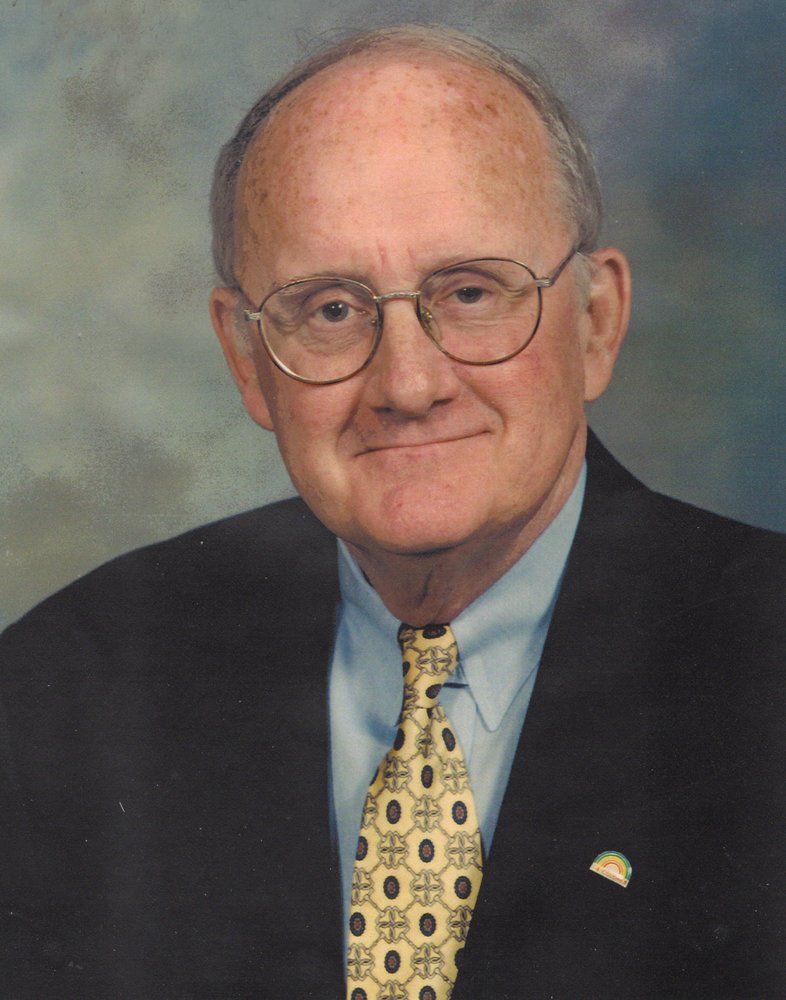 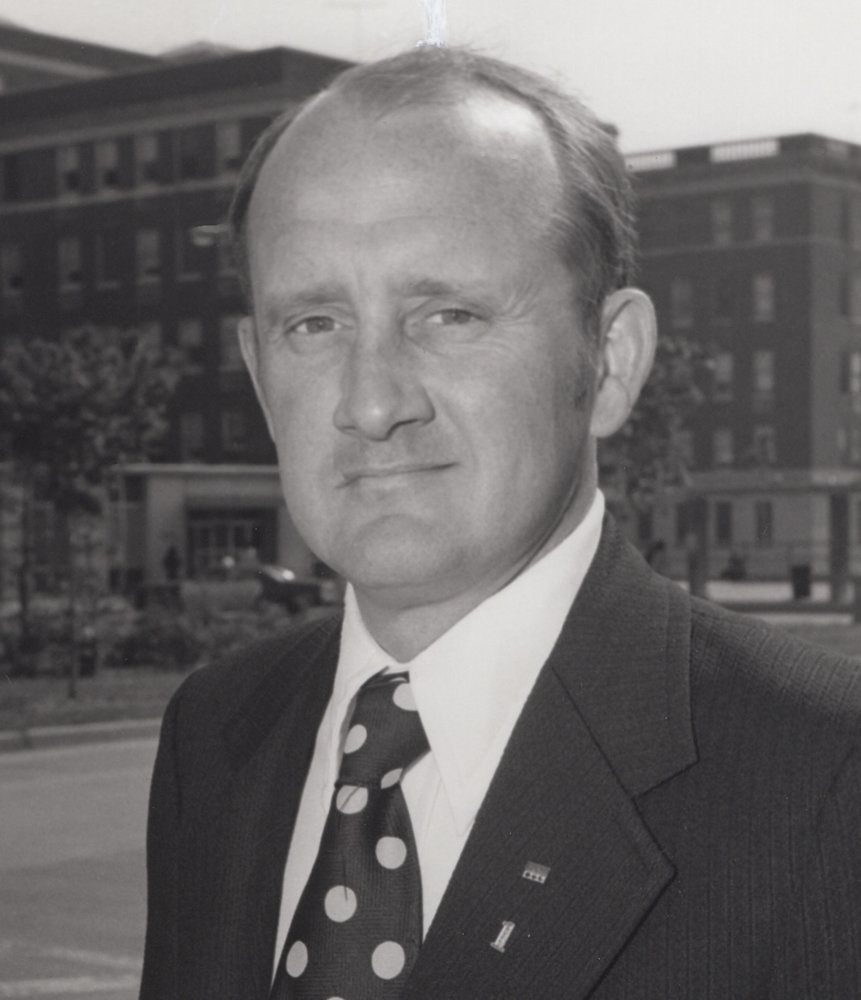 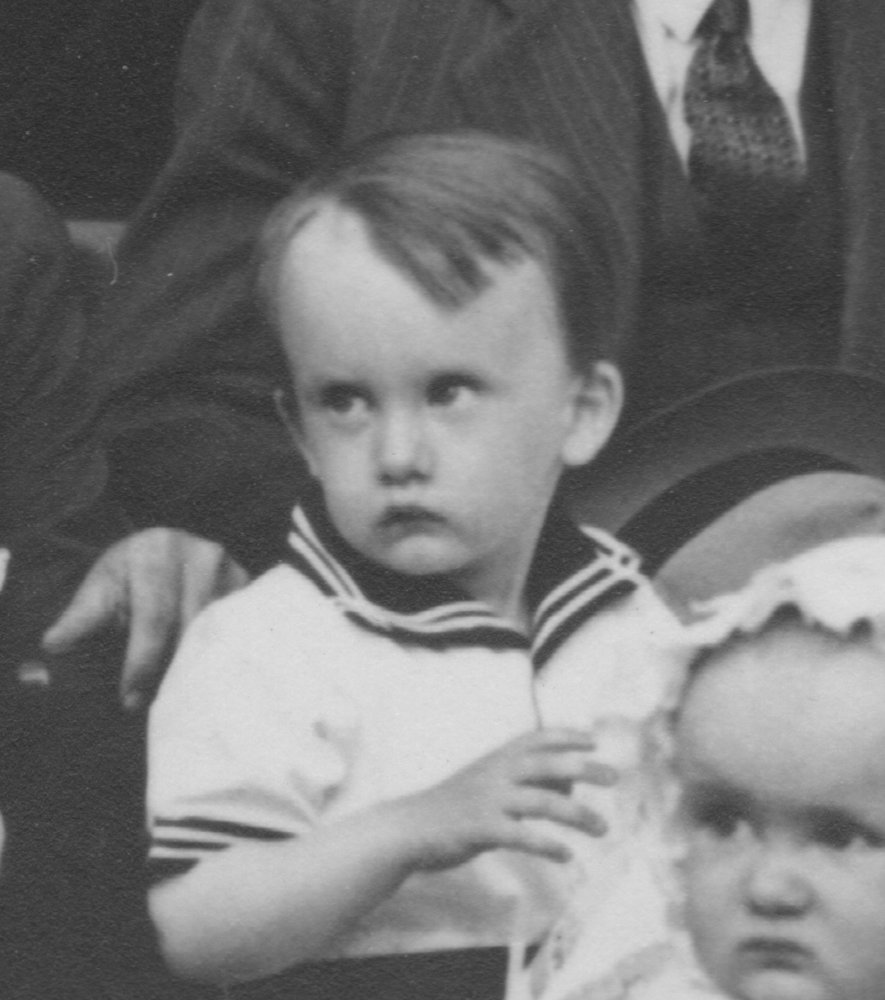 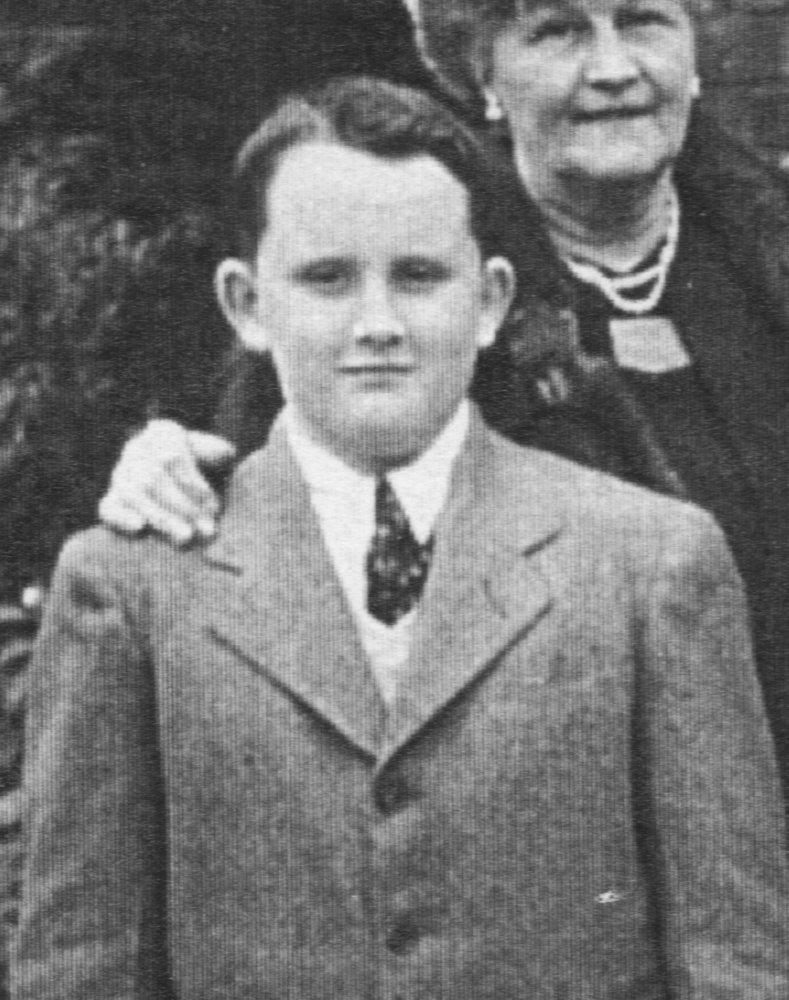 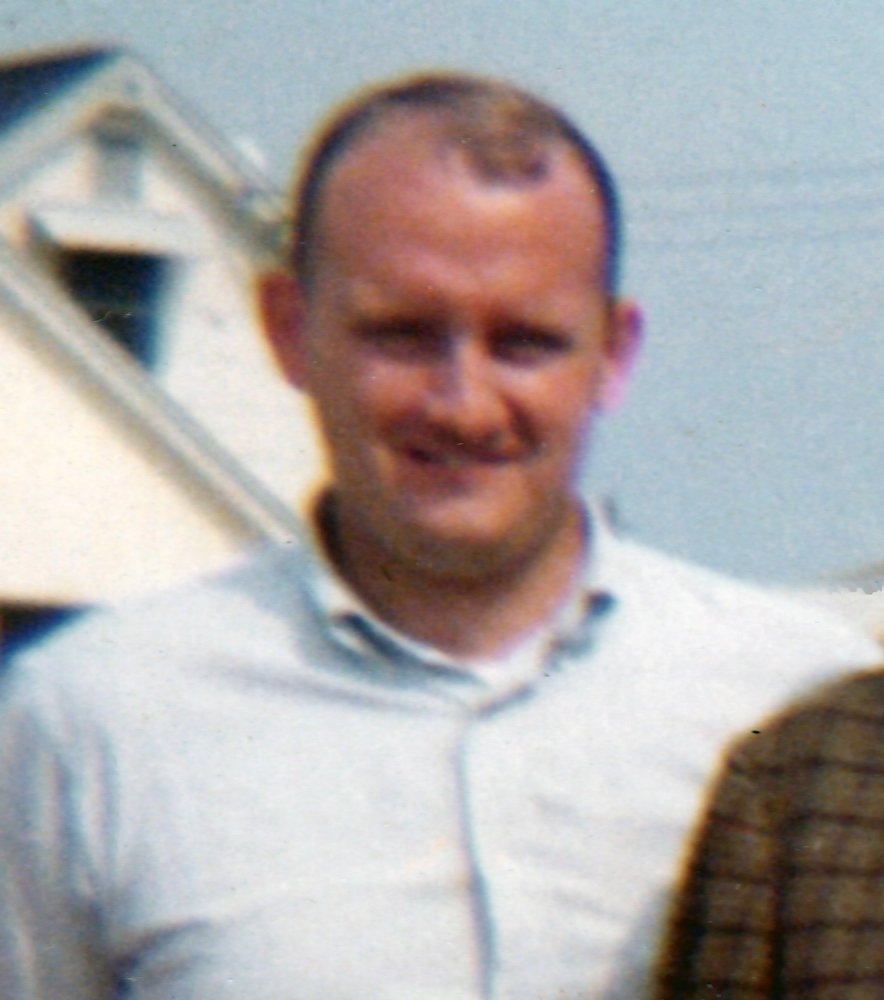 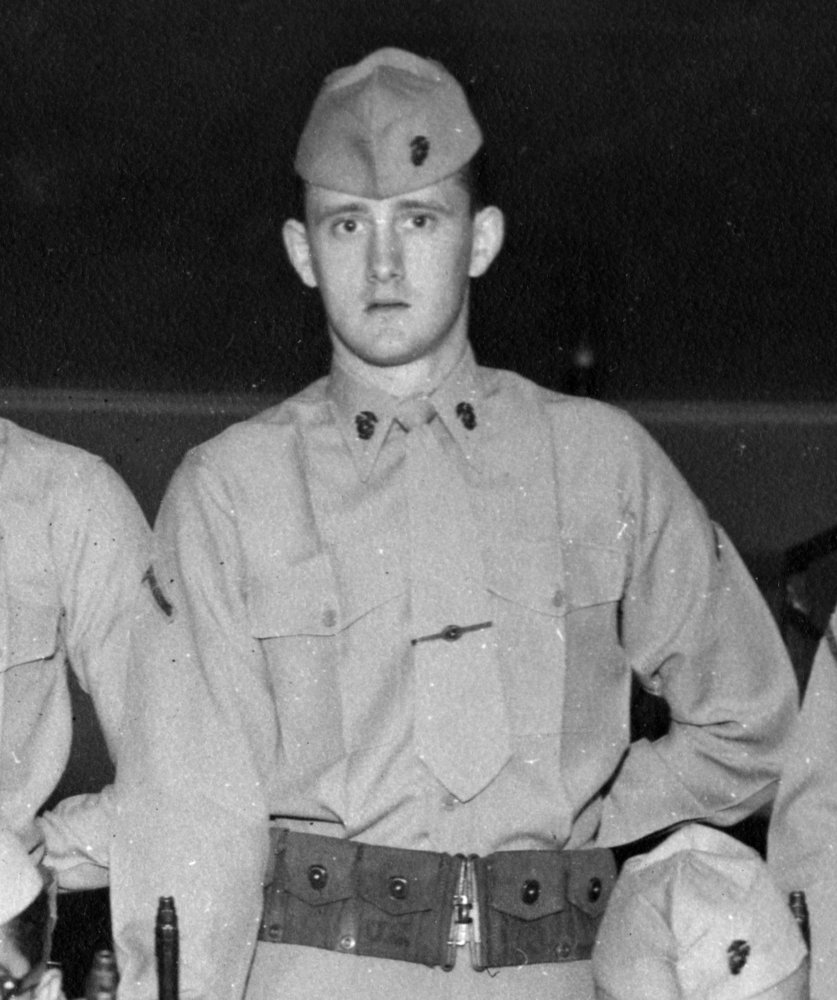 Duke was born in Pittsburgh, PA on January 21, 1936 to Bernard M Reid and Katherine M. Reilly Reid. The 2nd of 5 children, he was a true son of Pittsburgh. Growing up, his father was Asst. District Attorney while his grandfather, Judge Ambrose B. Reid served as Chief Judge of Alleghany County.

Duke graduated from Central Catholic High School in Pittsburgh. After High School he attended Georgetown University in Washington DC. Long a proud member of the class of 1958 even though he graduated in 1960 due to taking 2 years off of school to serve in the United States Marine Corps. Duke later went on to a successful career as a Territory Sales Manager for Wyeth Laboratories,  later promoted to Director of Federal Relations for the parent company, American Home Products where he remained until his retirement in the early 1990’s

Once in Retirement, Duke took great pleasure in volunteering for Hospice and the local Prison Ministries in Virginia. Additionally, Duke fulfilled a longtime goal of becoming a mailman in retirement and had a route in Northern Virginia delivering the mail, once taking a corner a little too fast and almost falling out of his mail truck.

Duke was married to Rebecca Crabill Reid from 1961 to 1993 and they had two sons, Thomas Burchfield Reid and Allen Kirk Reid. Duke had 5 Grandchildren, Allyson, Christina, Thomas and Mackenzie Reid (Tom) and Ruby Reid (Kirk) His Marriage to Roseanne Jones also ended in divorce.

In addition to his Sons and Grandchildren, Duke is survived by his sister Camilla Reid Kuhn Quinn and his brother Patrick M. Reid, and two nieces and a nephew.  He was predeceased by his sisters Patricia Ann Reid and Katherine Mary Reid.

Funeral arrangements have been finalized and Duke will have Catholic Mass of Christian Burial at St. Paul Cathedral on Saturday April 10, 2021 at 10:00am in Pittsburgh, PA followed by internment in the Reilly family plot at Calvary Catholic Cemetery in Pittsburgh next to his parents and sisters.

Share Your Memory of
Ambrose
Upload Your Memory View All Memories
Be the first to upload a memory!
Share A Memory
Send Flowers