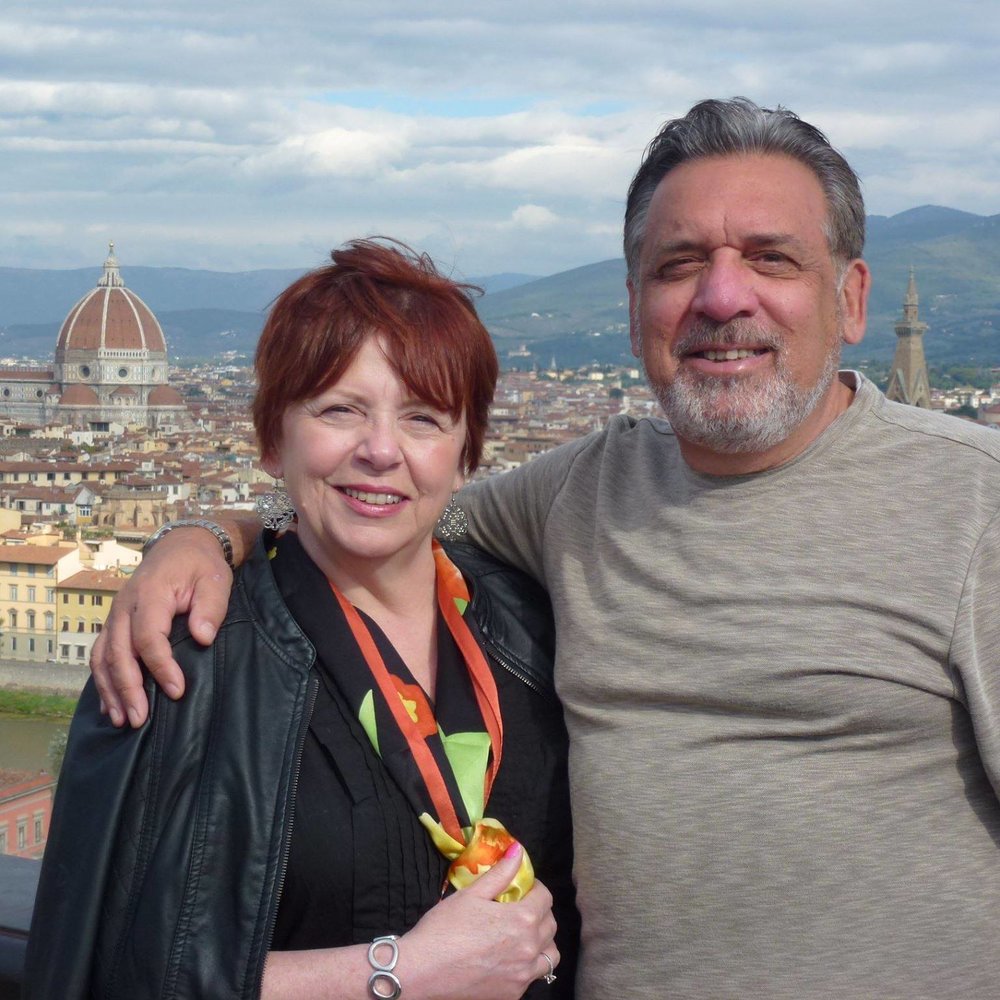 Jerry DeRosa, 66, passed peacefully in his sleep on March 4th at home with his family nearby after a valiant battle with Lung Cancer spanning 1.5 years.

Jerry was born on October 30, 1954 to Dominic and Adelaide in Queens, NY. Growing up in a loving household with 5 siblings, in addition to foster children in need, Jerry learned the significance of love, patience, and perseverance from the beginning.

Professionally, Jerry embarked on a hard earned and meaningful career in business.  He worked 22 years for Northrop Grumman rising to a position of Director of Finance. In 2002 Jerrys job brought the family to Northern Virginia.  In 2017 Jerry went into semi-retirement taking a part time job with the Town of Vienna.

Aside from work Jerry dedicated his life to being a husband, brother, father, and friend. He possessed a calming presence and rational approach to life that allowed others to confide in him and seek his advice. This earned him the title “The Dude”.

Jerry is survived by his wife, Valerie, sons Dan and Nick, daughter-in-law Lorna, grand puppy George and his dog and companion, Carl. He is also survived by his siblings John, Gary, Don, Tim, Joanne and their families.

Share Your Memory of
Jerome
Upload Your Memory View All Memories
Be the first to upload a memory!
Share A Memory
Send Flowers