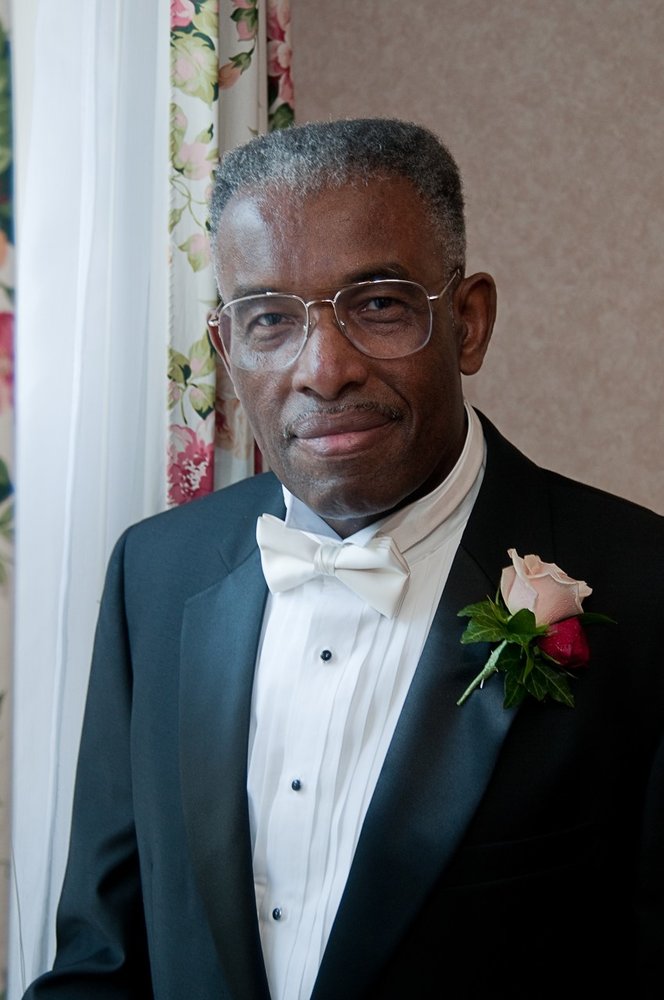 Born on October 10, 1943, Wyley was the son of the late Rev. Thomas Calvin Neal and the late Lois C. Hunt Neal Boson and the late J.D. Boson. In addition to his parents, he was preceded in death by his first wife: Mae Hellen Grace Neal; Ennis Neal, Juanita Neal, Cora Neal, Ruben Neal and Steven Boson

He accepted Christ at an early age and was baptized at Pleasant Hill Missionary Baptist Church in McGregor, Texas. He went on to serve in numerous leadership positions in the United Methodist Church (UMC). Wyley was a dedicated member of Roberts Memorial UMC and Woodlawn Faith UMC.

Wyley was a graduate of G.W. Carver High School in McGregor, Texas, and  valedictorian of his class. He earned a Bachelor's Degree in Math from Prairie View A & M University in Prairie View, Texas. There he was active in ROTC and a charter member of the Eta Gamma Chapter (Delta Theta) of Alpha Phi Alpha Fraternity, Incorporated. Upon his graduation, he was commissioned as a Second Lieutenant in the United States Army.

While at Prairie View A & M University, Wyley met his late wife, Mae Hellen Grace Neal. They were wed on December 3, 1966. Mae Hellen passed away on October 5, 2003. To this union was born a beautiful set of twins, Pamela and Paul. He later married Marie Allocca on October 10, 2010.

Wyley had an outstanding military career. He served two tours of duty in Vietnam where he earned a Purple Heart. He also held several distinguished command and staff positions in the Army Corp of Engineers. Upon completing eight years of active duty service, Wyley transitioned to the Army Reserves where he retired at the rank of Lieutenant Colonel.

Due to Covid restrictions, seating for the funeral service is limited. Services may be viewed live virtually 11 AM until 12 PM EST and will also be available afterwards:

Burial will take place at Arlington National Cemetery at a later date.

Donations may be made in memory of Wyley P. Neal to the Prairie View A & M University scholarship fund: https://bit.ly/3ciqN5H

Share Your Memory of
LTC (Ret) Wyley P.
Upload Your Memory View All Memories
Be the first to upload a memory!
Share A Memory
Send Flowers