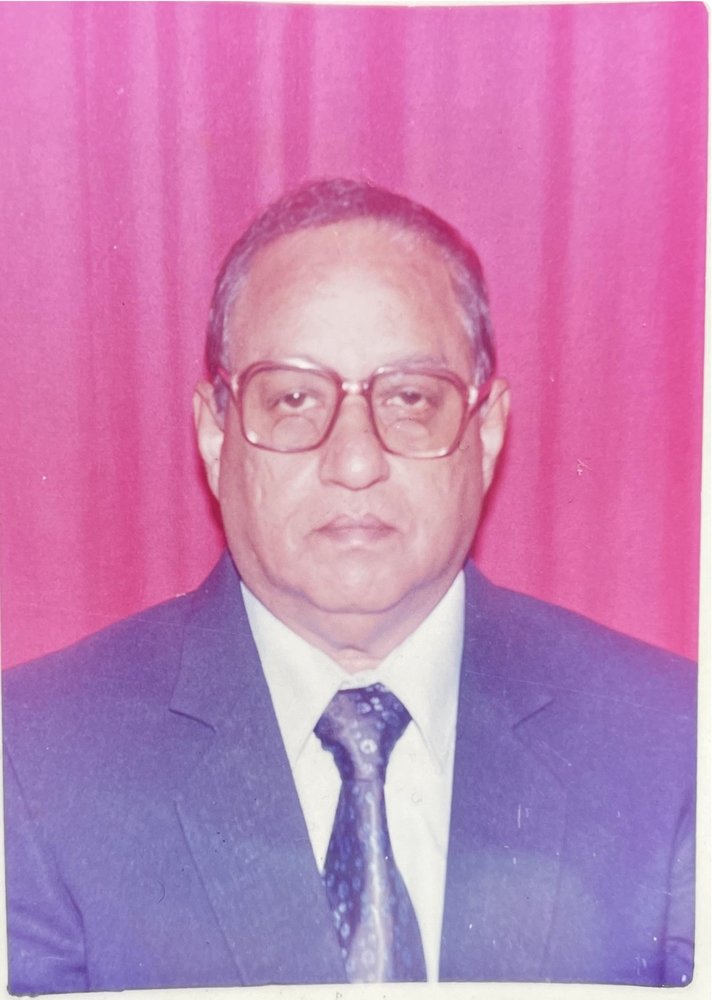 In our most loving memory of Virendra Saxena, who passed away on March 7th, 2021.

He was born on November 9th, 1945, in Kanpur, Uttar Pradesh - India.  He passed away at the age of 75, due to natural causes and chronic tongue cancer. This was God’s wish.

After a fulfilling career in JK Synthetics Factories from his hometown in India, he immigrated to the US to care for his grandkids and look after his family. His Wisdom will live on through his legacy, which was to love faithfully, work hard, and trust in those you love. His sense of humor was unmatched as was his kind words. He will live on in our hearts as he is a part of us and will be there as long as we are.

Share Your Memory of
Virendra
Upload Your Memory View All Memories
Be the first to upload a memory!
Share A Memory
Send Flowers