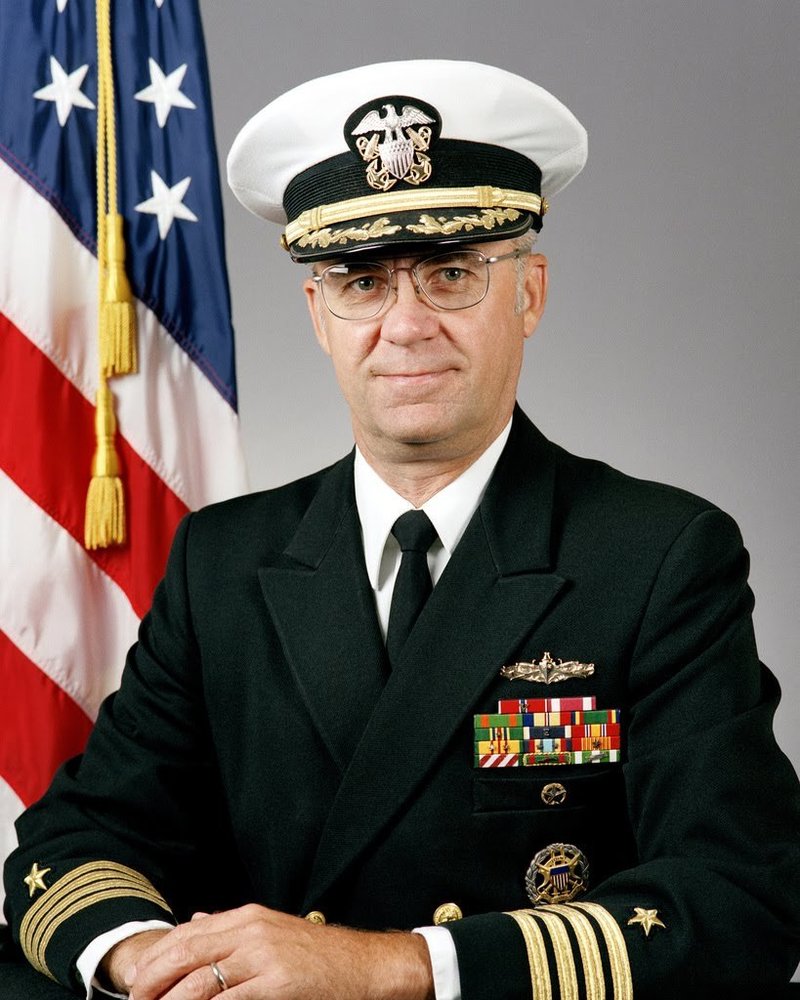 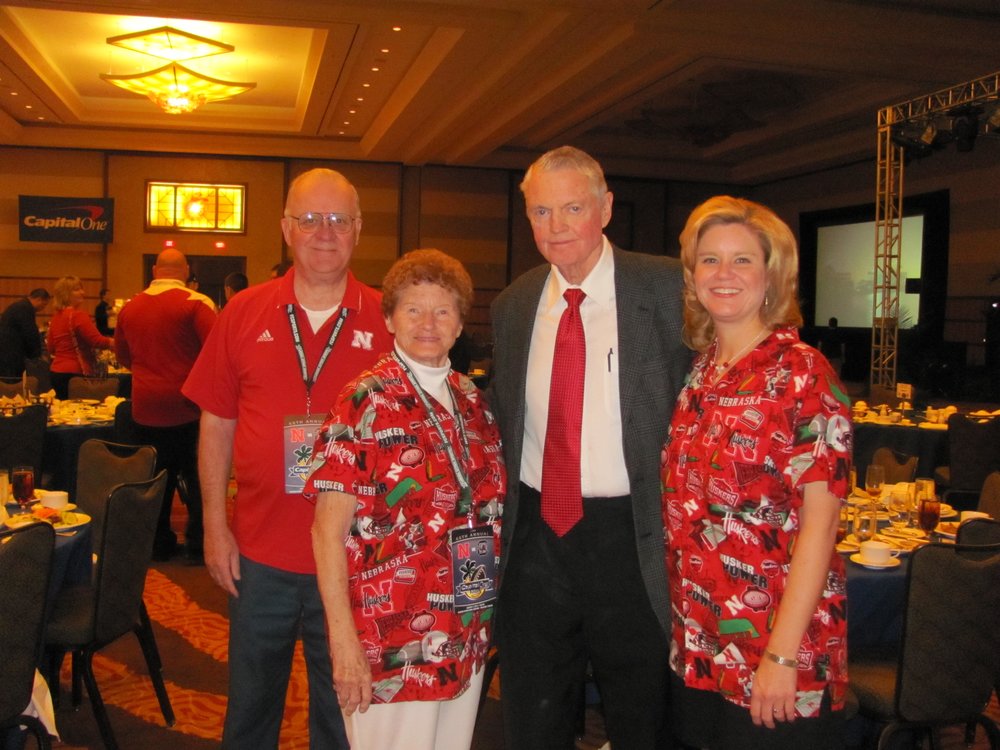 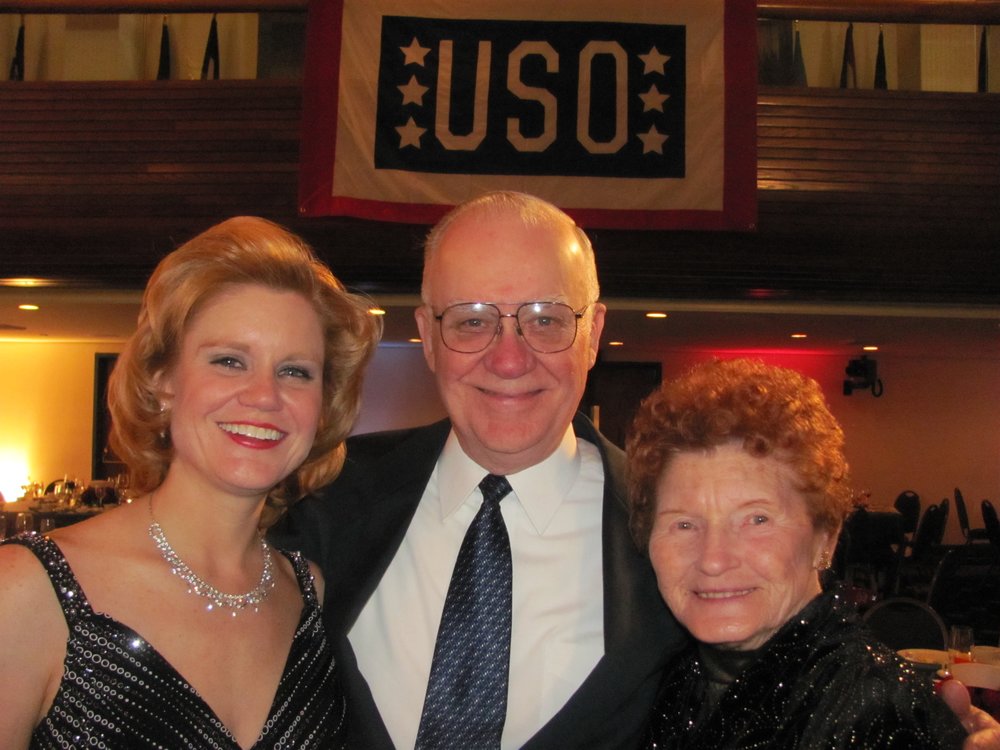 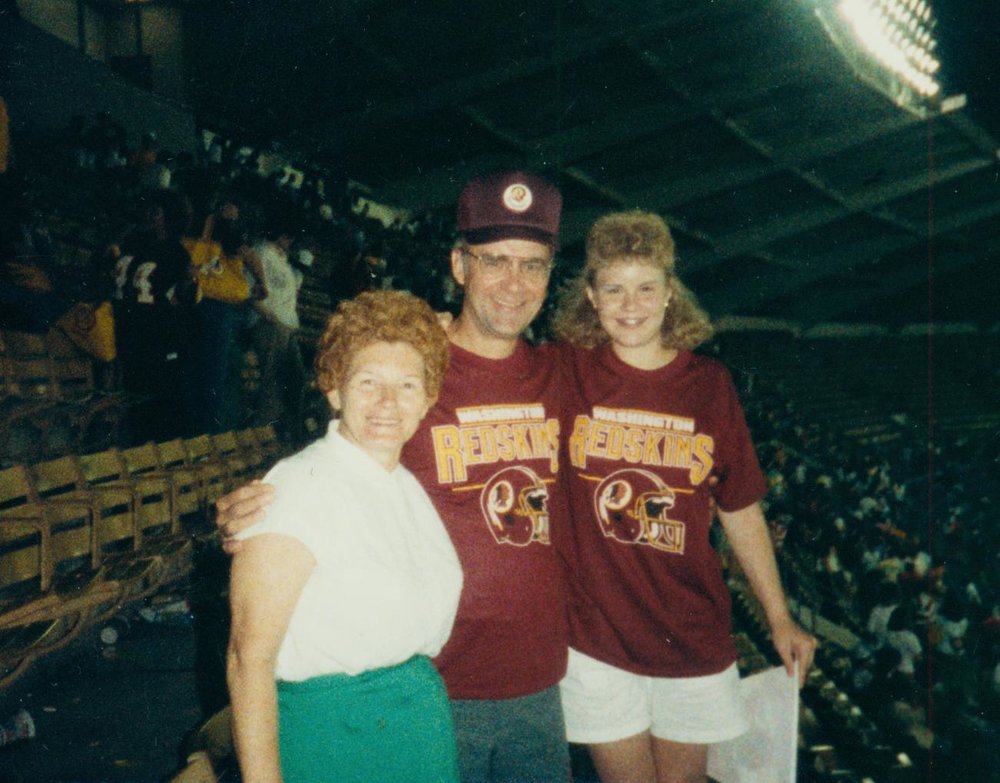 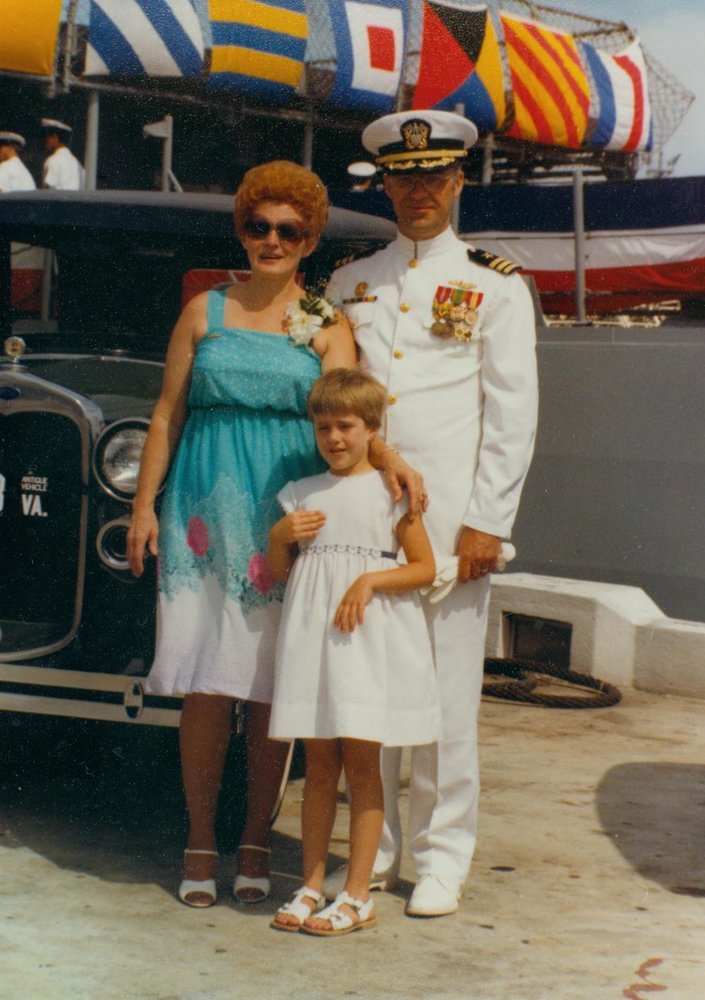 Robert M. Werner, a retired captain in the U.S. Navy and a decorated war veteran, died March 9. He was 81. Capt. Werner was born and raised in Omaha, Neb., and was a 1963 graduate of the University of Nebraska at Lincoln, where he was a member of the Naval ROTC. Trained as an electrical engineer, he had early assignments as an electrical officer and as chief engineer on destroyers.

In 1967 and 1968, Capt. Werner served in Vietnam as a shipboard advisor to the South Vietnamese navy. From 1968 to 1970, Capt. Werner was based in Norfolk, Va., where he became the aide and flag lieutenant to the commander of Cruiser Destroyer Flotilla Four. In 1971, Capt. Werner received a master’s degree in computer systems management from George Washington University. He returned to sea duty that year as operations officer aboard the USS Leahy.

Capt. Werner was commanding officer of the USS McCandless, a Knox-class frigate, from 1980 to 1982, then spent four years as a surface operations officer with the Second Fleet in Norfolk. He began working at the Pentagon in 1986, assigned to the Joint Operations Directorate of the Joint Chiefs of Staff and as a liaison to the Deputy Assistant Secretary of Defense. In his final two-year tour of duty, beginning in 1989, Capt. Werner served as chief of staff for U.S. Naval Operations in Seoul, South Korea. He retired in 1991. His decorations included the Bronze Star with Combat “V,” the Defense Meritorious Service Medal, the Meritorious Service Medal, the Navy Achievement Medal and the Combat Action Ribbon. He also received the Vietnam Gallantry Cross with Bronze Star.

After his naval career, Capt. Werner worked for eight years for Lockheed Martin as a project manager, working on airport security, weapons systems and other projects. He was also a licensed tax practitioner and real estate agent with Samson Properties. He was a real lifesaver donating over 17 gallons of blood. He was a devoted fan of the University of Nebraska Cornhuskers and often attended Big Red football games. He and his daughter were long time season ticket holders of the Washington Redskins.  He also enjoyed working on his two Model-A Fords and helping his daughter with her ’57 Chevy.

He resided in Herndon, Va., with his wife, the former Betty Fogerty. They would have celebrated their 50th wedding anniversary in July. In addition to his wife, survivors include a daughter, Theresa Werner and her fiancé, James Martin; a brother, Keith Werner; a nephew, Kent Werner; and a niece, Katherine Werner Bagnato.

In lieu of flowers, contributions may be made to Honor Flight Network, honorflight.org/donate-online or Catholic Charities Diocese of Arlington, ccda.net