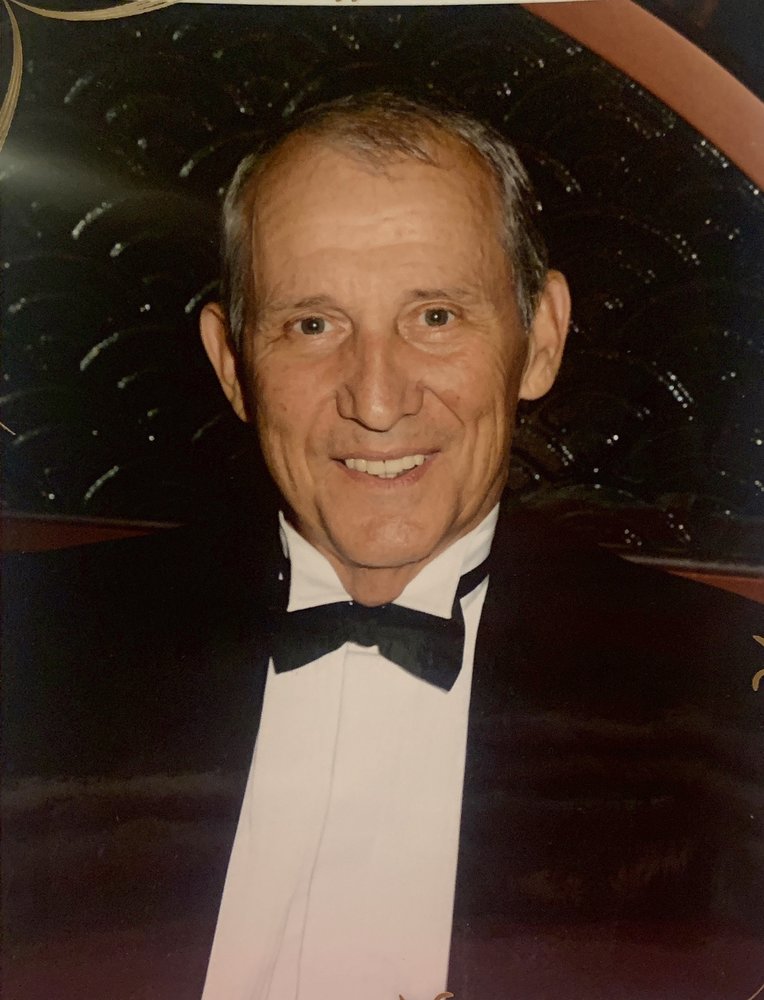 Joseph “Arlie” Whitlow Jr passed away at his home in Leesburg, Virginia at the age of 79.

He was surrounded by family and friends who will remember him as a passionate man of God.

Born August 21, 1941  to Reverend J.A. and Louise Whitlow. He lived and grew up in Charleston, S.C. , Seneca, SC and Norfolk, VA. He left home at the age of sixteen to attend Bible College in Baltimore, MD. He enjoyed music and at an early age began playing the trumpet. He also loved history and enjoyed reading.

In 1964 he made one of the smartest decisions of his life by marrying Jerrie Heaston, from Greenville, SC. For fifty six years they were life long partners in family and ministry.

Pastor Arlie was a man of vision.  He and Jerrie ministered throughout the United States and the world; including the countries of Venezuela, Peru, Brazil, Mexico, Canada, Italy, England, France, Hungary, Bulgaria, Czech Republic, China, Cuba, and Africa.

He pastored in Belton, SC for seven years before moving to Northern Virginia in 1982 where he founded The Community Church

In the early years the church met in various schools and hotels. After purchasing property, they met under a tent for three weeks during the summer, also known as 21 days of blaze.

Pastor Arlie knew bigger things were ahead. His dreams included a large facility on Route 7 complete with an accredited Christian school, Triple-C Summer Camp, Fire Escape for the youth of the county and continuing outreach to the community and missions around the world.

Through many leaps of faith and sacrifices made by his own family and those within the church, Pastor Arlie saw his vision fulfilled. Today, thousands call Community Church home and Virginia Academy is the largest Christian school in Loudoun County.

Pastor Arlie was quoted as saying he wanted the church to become a “giant among giants” on a main thoroughfare in hopes of reaching the most people. As his community gathers to celebrate his life, the same is said of him, he is a giant amount giants.

His legacy will live on.

Viewing is March 25th 6-8pm at the Community Church.

A celebration of life will be held both in person and virtually on March 26th at 10am at Community Church in Ashburn VA.