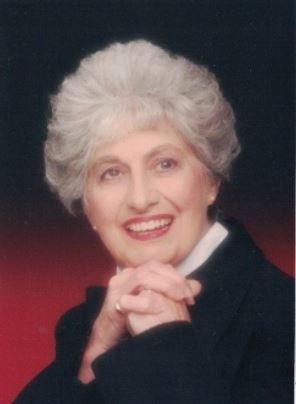 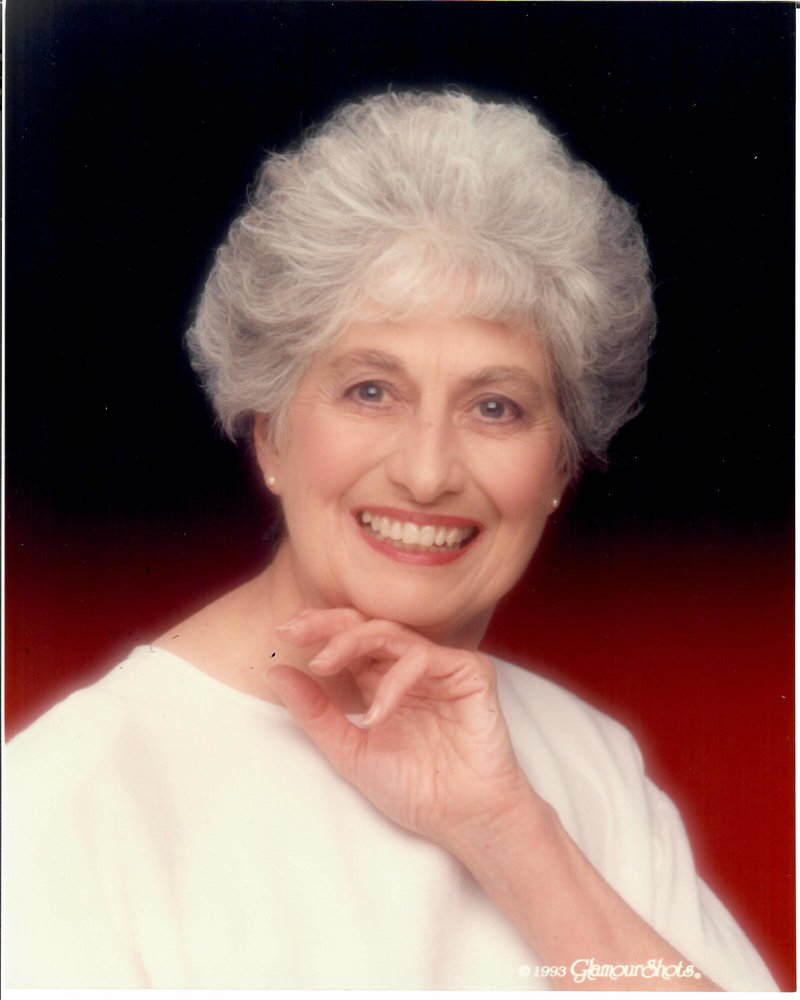 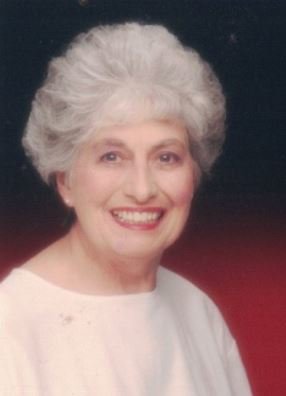 On Friday, March 19th, 2021, Anne-Marie Tibbetts, age 91, passed away peacefully at her home in Fairfax, Virginia after a prolonged illness. Anne-Marie was born and raised in Franklin Square, Long Island, NY, daughter of Leo Herrmann, a baker, and Barbara Marie Herrmann (nee Linhardt), a cook and baker, each of whom had immigrated from Bavaria, Germany. The next-to-youngest of nine children, Anne-Marie worked her way through school and at the age of 20, graduated from the New York State College for Teachers (now the State University of New York at Albany). She subsequently earned a master’s degree in Education/Guidance Counseling before teaching high school math for a number of years. After raising a family, she began a second career in the early 1980s in the burgeoning field of computer programming, ultimately retiring as a Senior Software Engineer/Department Manager with Digital System Resources (DSR), Inc. in Fairfax, VA, since acquired by General Dynamics.

She is preceded in death by both her second husband, John Ralph Tibbetts, with whom she enjoyed her retirement years traveling the world, and former husband Graham Casserly. She is survived by her three children John Casserly, Jean (Kevin) Walsh, and William (Hope) Casserly, as well as grandchildren Kelsey, Tyler, Holland Marie, and Alexander.

A Visitation will be held at Adams-Green Funeral Home, Herndon, VA, Thursday, April 1st, 11:00 am, with funeral service directly following at noon. Interment at Chestnut Grove Cemetery, Herndon, VA. At her behest, in lieu of charitable contributions, flowers may be sent to 4008 Dogberry Lane, Fairfax, VA 22033.

Share Your Memory of
Anne-Marie
Upload Your Memory View All Memories
Be the first to upload a memory!
Share A Memory
Send Flowers