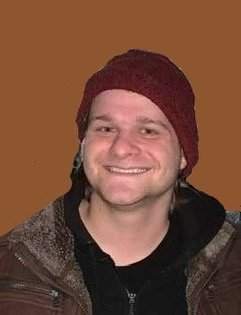 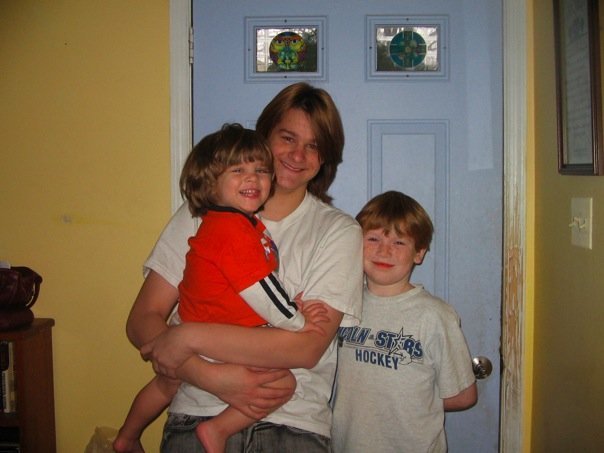 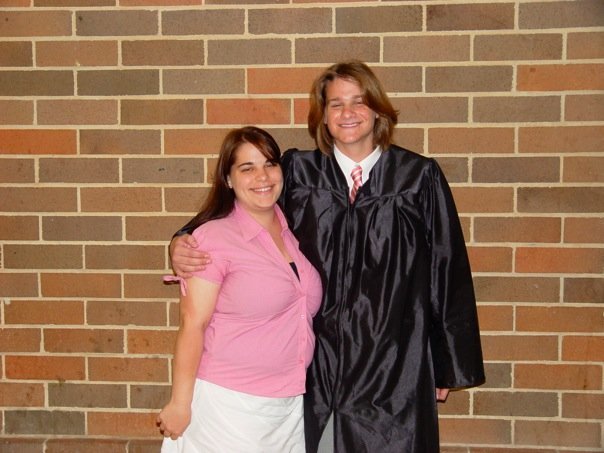 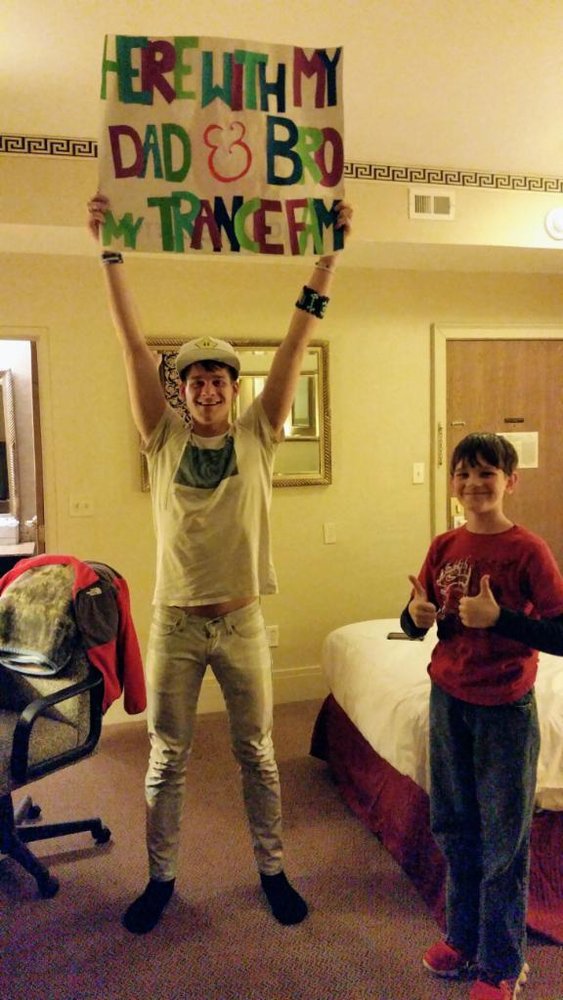 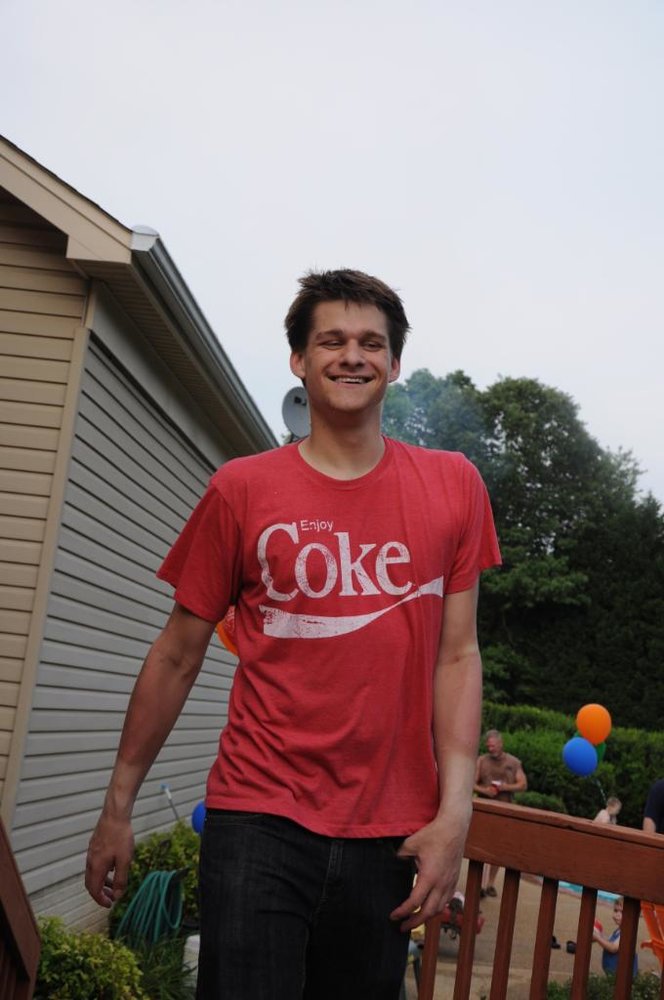 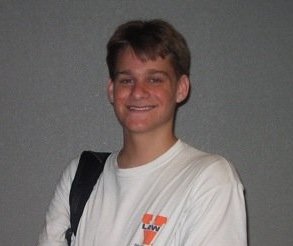 Connor Kowalewski passed away at the age of 30 years old on Thursday, March 18, 2021. He brought light to all who knew him before departing too soon.

Connor grew up in the Northern Virginia area and graduated from James Madison High School in Vienna, VA in 2008. He attended Gonzaga University in Spokane, WA where he studied English Literature and Sociology.

Connor was vibrant. He was a passionate citizen of the world who never met a stranger. His greatest loves were dancing, House Music, Raves, Ru Paul’s Drag Race, long talks with his mom and baking chocolate pies for his little brother Aiden. He adored his nephews as if they were his own children. The world is a dimmer place without him.

Connor is predeceased by his grandmothers Linda Walters and Phyllis Kowalewski.

He leaves behind his mother and step-father, Leslie and Ashley Wyant, father and step-mother, Steve and Michelle Kowalewski as well as his siblings Kayleigh, Quinn, Aiden, Alex, Matthew and Ellen. He will be greatly missed by his nephews Adam, River and Tristan. He is also survived by his grandfathers, Kenneth Walters and Stephen Kowalewski as well as step-grandparents, Barbara and Dorman Wyant. Connor has many aunts, uncles, and cousins, too many to be named, who loved him dearly. Along with his beloved family, Connor leaves behind a diaspora of friends from around the country.

Due to COVID-19, a celebration of Connor’s life will be held at a future date. We ask that in lieu of flowers, a donation be sent to the Human Rights Campaign in support of the rights of people in the LGBTQ community.

Share Your Memory of
Connor
Upload Your Memory View All Memories
Be the first to upload a memory!
Share A Memory
Send Flowers