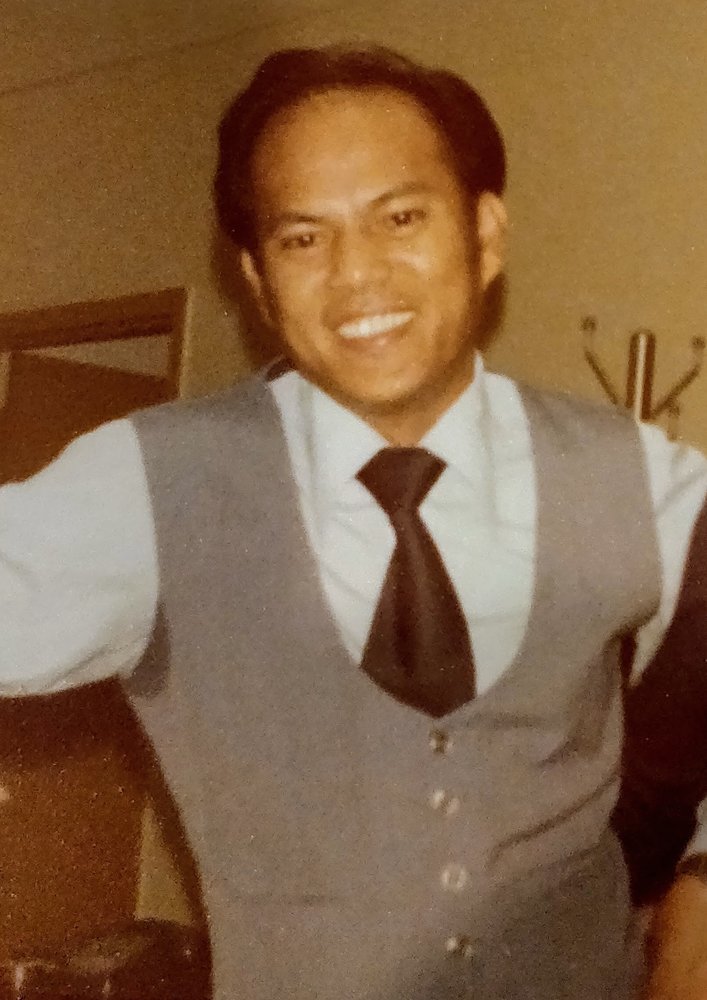 Born on December 1, 1939 he was the son of the late Federico Bagares and the late Leopolda Bagares.

After earning his Bachelor’s in Business Administration from the University of Mindinao he immigrated to the United States in 1973.  He worked for United Virginia Bank for 15 years before starting his own business.  For the next 50 years he proudly owned and operated several businesses in Alexandria, Virginia.  His crowning achievement was as grandfather to his grandchildren, Maya and Julian Bagares.

He is survived by his wife, Chita Bagares, and son, Frederick Bagares.

Share Your Memory of
Liberato
Upload Your Memory View All Memories
Be the first to upload a memory!
Share A Memory
Send Flowers