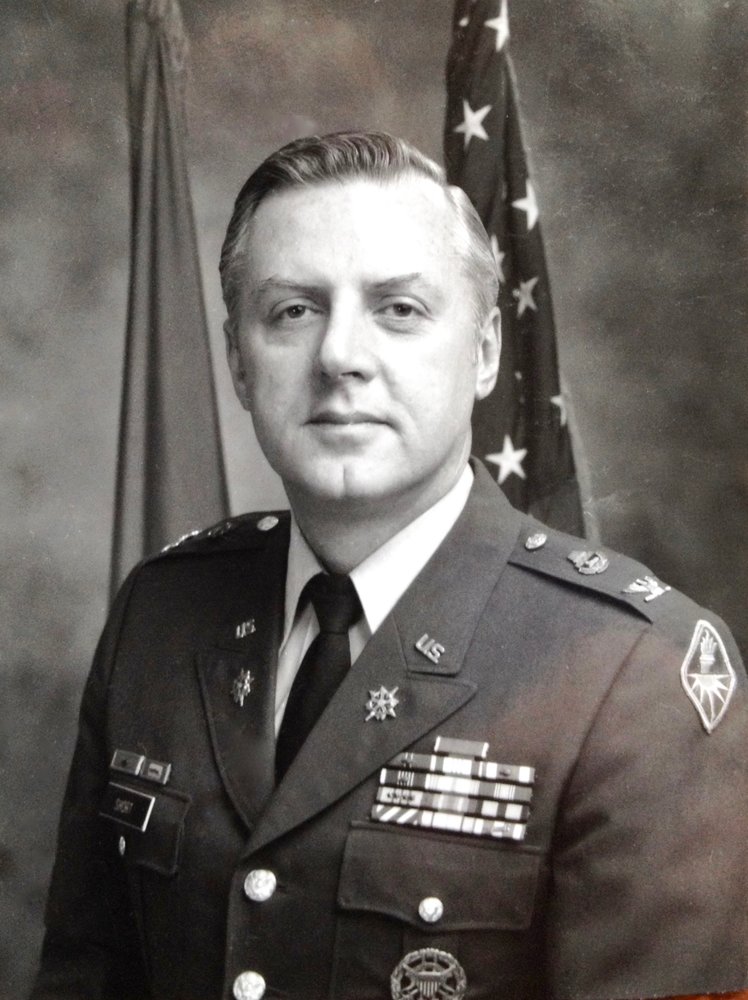 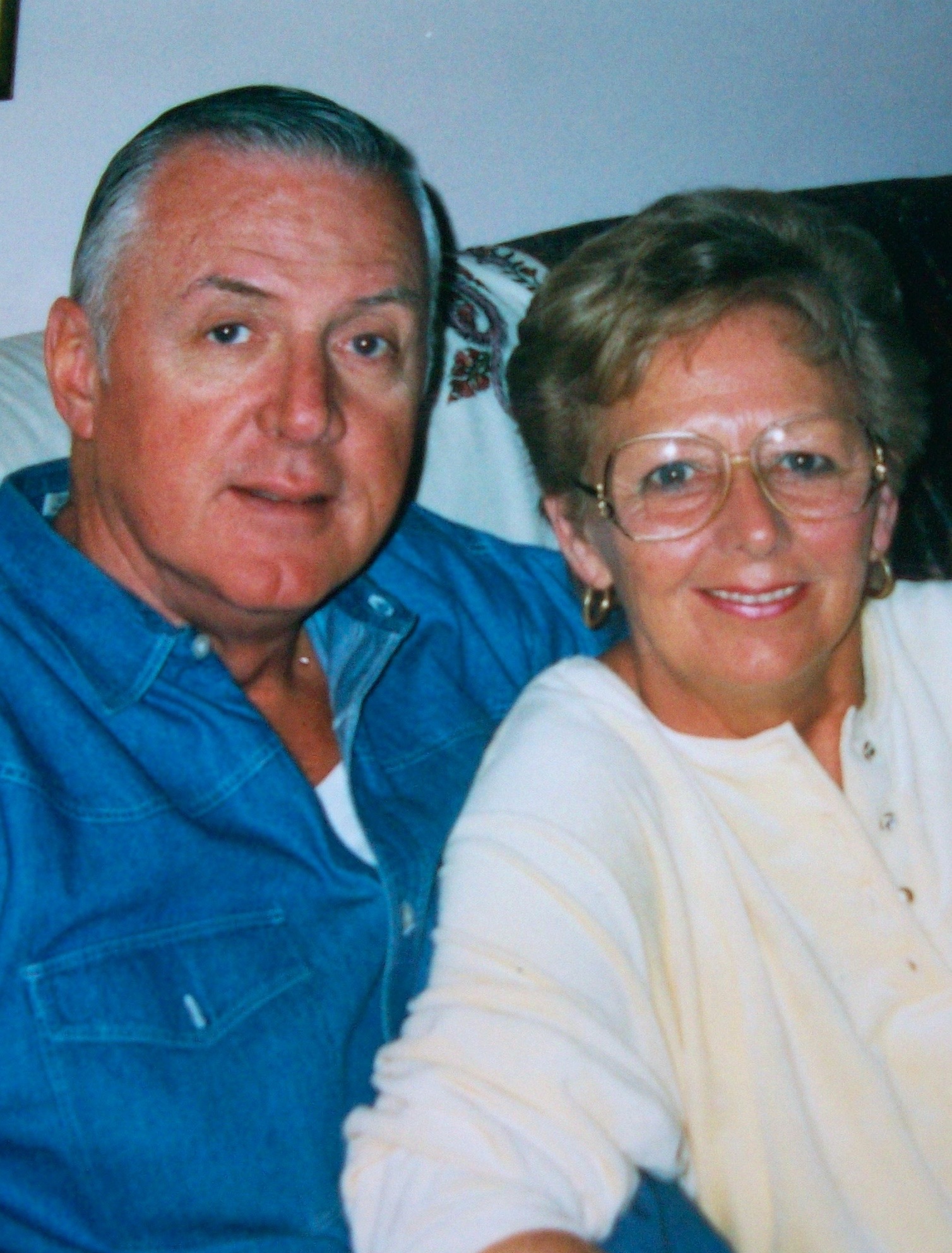 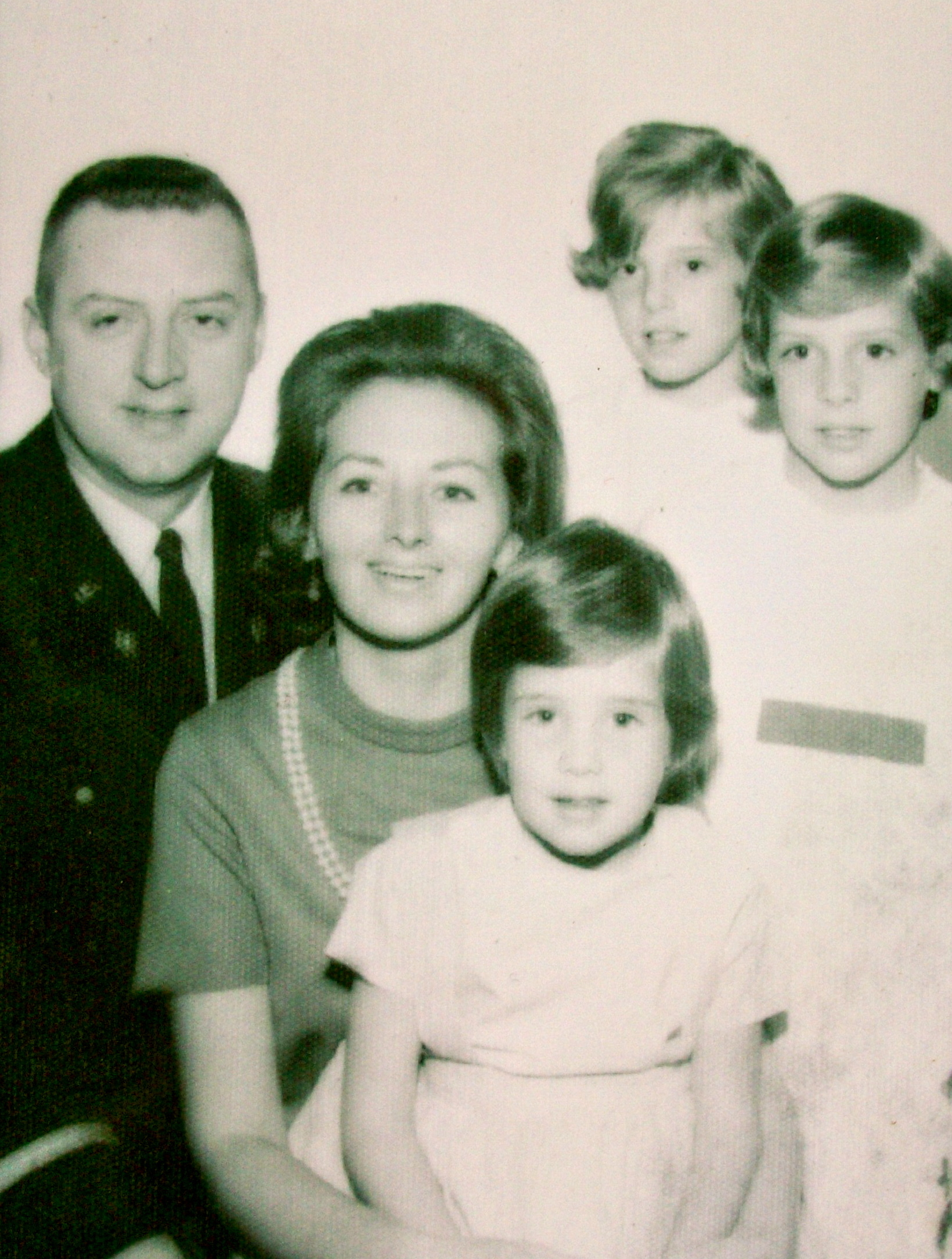 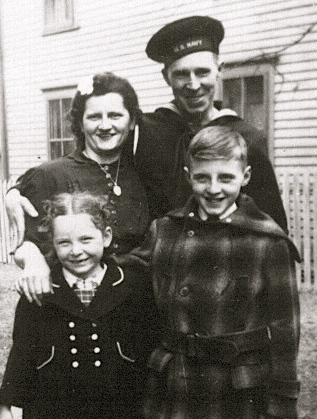 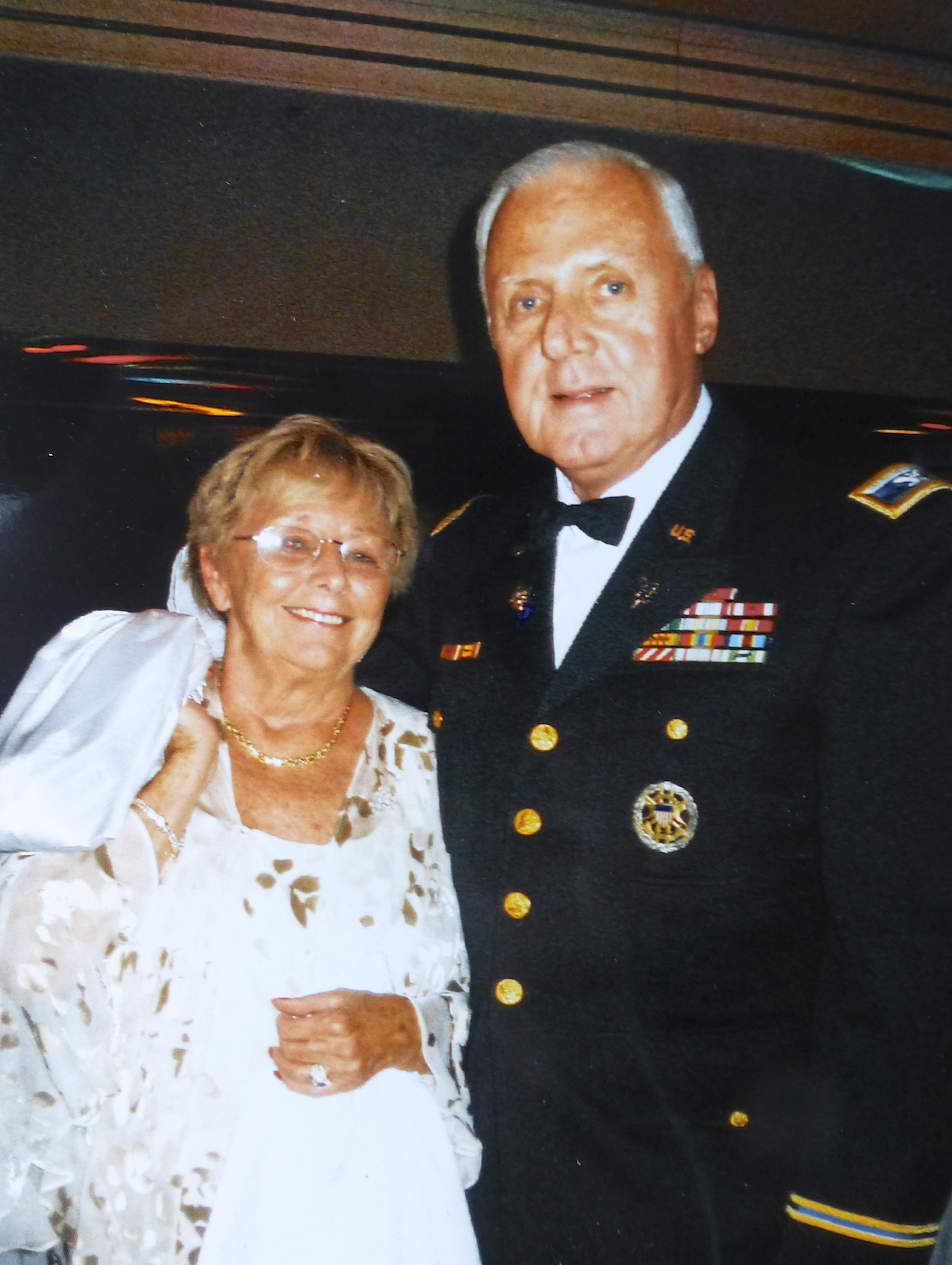 Joseph “Joe” was born July 16, 1934 in Pawtucket, Rhode Island to William and Anna (Such) Short. He received a Bachelor of Science degree from the University of Rhode Island and a Master’s Degree from Massachusetts State College. Joe was a member of Saint Joseph’s Catholic Church in Herndon, Virginia.

Joe was a retired Colonel from the United States Army, a graduate of the Command and Staff College and the United States Army War College (attending the Royale College of Defense studies in London, England). He held multiple commands in his career, with the last 4 years of his 30-year career as the Commander of the US Army Intelligence School at Fort Devens, Massachusetts.  Joe served with the US Army Security Agency, the National Security Agency, the International Military Staff (NATO headquarters), the Joint Chiefs of Staff, the US army intelligence and Security Command, and the Intelligence Center and School (Training and Doctrine Command – TRADOC). His overseas tours included two tours in Japan, Korea, Vietnam, Belgium, and London, England. Highly decorated throughout his thirty years of service, they include two awards of the Legion of Merit, two awards of the Bronze Star, the Defense Meritorious Service Medal, two awards of the Meritorious Service Medal, and two awards of the Army Commendation Medal.  Joe was also awarded two personal medals from the Republic of Viet Nam. He retired from the United States Army in 1985 to Herndon, Virginia. Upon retirement, Joe went with the premier consulting firm Booze, Allen and Hamilton in Bethesda, Maryland as a Senior Associate, establishing offices in Bethesda and Sierra Vista, Arizona. He then joined the Electronic Warfare professional association, The Association of Old Crows, in Alexandria, Virginia as the Assistant Executive Director. In 2017, he was inducted into the University of Rhode Island ROTC Hall of Fame.

Joe was preceded in death by his adored wife of 54 years, Gloria Jean, who passed away in 2010 and is buried at Arlington National Cemetery. Survivors include his three daughters and their husbands: Valerie, Diane and Eric, and Alison and Paul; seven grandchildren: Justin, Jordan, Katlin, Joe, Valerie Ann, Rebecca, and Sarah; and ten great grandchildren: Emilia, Brigid, Clementine, Alison, Ryland, Casey, Olivia, Holland, Gloria, and Jillian.

A Catholic Mass will be celebrated at Saint Joseph's Catholic Church in Herndon Virginia on Friday, April 9, 2021 at 11:00am.

A service at Ft. Myer Old Post Chapel followed by interment with Military Honors at Arlington National Cemetery will be scheduled at a future date. This page will be updated when service times are available.