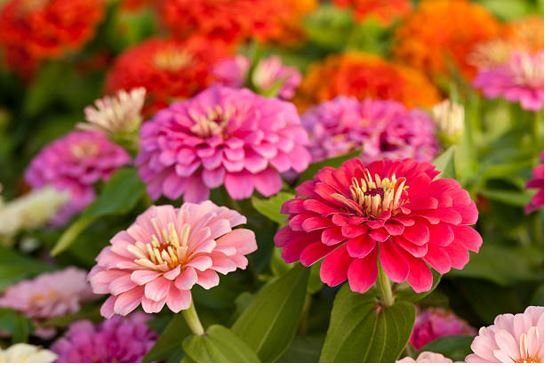 Cynthia (Cindy) Hollingsworth Flint passed into the arms of her Savior, Jesus Christ, at the age of 78 in her home, surrounded by loved ones after a long battle with COPD. Cindy was one of four children (three daughters and one son) born to Robert and Lucille Hollingsworth and raised in Columbia City, Indiana. Cindy married Robert (Bob) Wallace Flint in 1966 and they raised their two sons Robert (Rob) and Richard (Andy) in a family home built by Bob in Great Falls, Virginia. She was an avid gardener for most of her life and many neighbors and friends have beloved memories of Cindy’s delicious fresh produce. Her sons also have many “fond” memories of weeding that very large family vegetable garden!  Cindy enjoyed watching her boys play sports during their school years, socializing at the Great Falls Swim and Tennis Club, and spending relaxing evenings chatting with dear friends.

The family would like to thank all of the incredibly generous neighbors and friends who have supported Cindy and Bob during these last few years. Thank you also to the kind and caring hospice nurses and healthcare professionals at Vitas Healthcare, and the home health aides from BrightStar Care.

A small family service will be held at a later date. In leu of flowers, donations in Cindy’s name can be made to the Winchester SPCA (https://winchesterspca.org/donate/).

Share Your Memory of
Cynthia
Upload Your Memory View All Memories
Be the first to upload a memory!
Share A Memory
Send Flowers