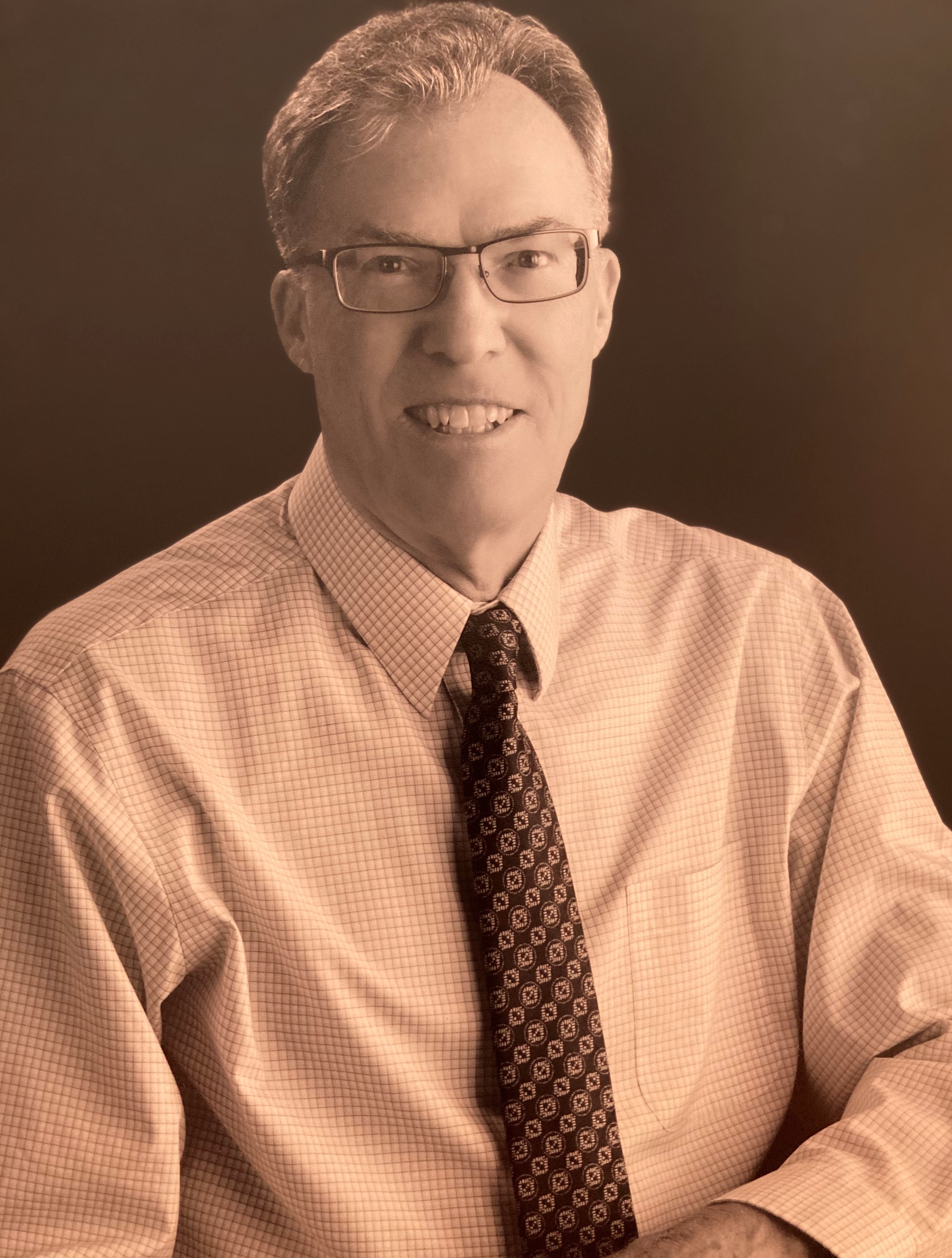 Calvin Charles Mowry, 77, of Oak Hill, VA, passed away peacefully on Sunday, April 11, 2021.  Calvin was born on July 28, 1943, in Pittsburgh, PA, and spent his early years on the Mowry Dairy Farm.  The family relocated to Clairton, PA where Calvin was the only son and middle child of five to Gale Edward Mowry and Flo Allene Oskin Mowry.  He graduated from Thomas Jefferson High School in 1961 and attended drafting classes.  He enlisted in the U.S. Marine Corps the following year, serving until 1966.

Among his military duties, Calvin’s aptitude for aviation gave him the opportunity to serve as an electrician on the Presidential helicopters and was recognized with the Presidential Service Badge.  While stationed in Quantico, VA, he met the love of his life, Nancy A. Mroczka Mowry.  They married in 1969, raised 2 children, and spent 51 wonderful years together. Prior to Calvin’s retirement in 2013, he worked primarily as a Construction Estimator.

Calvin was known for his sincerity, patience, and sense of humor.  He was an avid Washington Nationals Baseball Fan and rooted for The Washington Football Team.  In earlier years, Calvin played on the St. Joseph’s Parish Softball Team.  He liked to work in his yard and could often be found in a favorite chair solving Sodoku puzzles.  The Outer Banks with family was a favorite vacation spot.

In lieu of flowers, memorial donations may be made to the Alzheimer’s Association 225 N. Michigan Ave, 17th Floor, Chicago, IL 60601 / www.act.alz.org

Share Your Memory of
Calvin
Upload Your Memory View All Memories
Be the first to upload a memory!
Share A Memory
Send Flowers