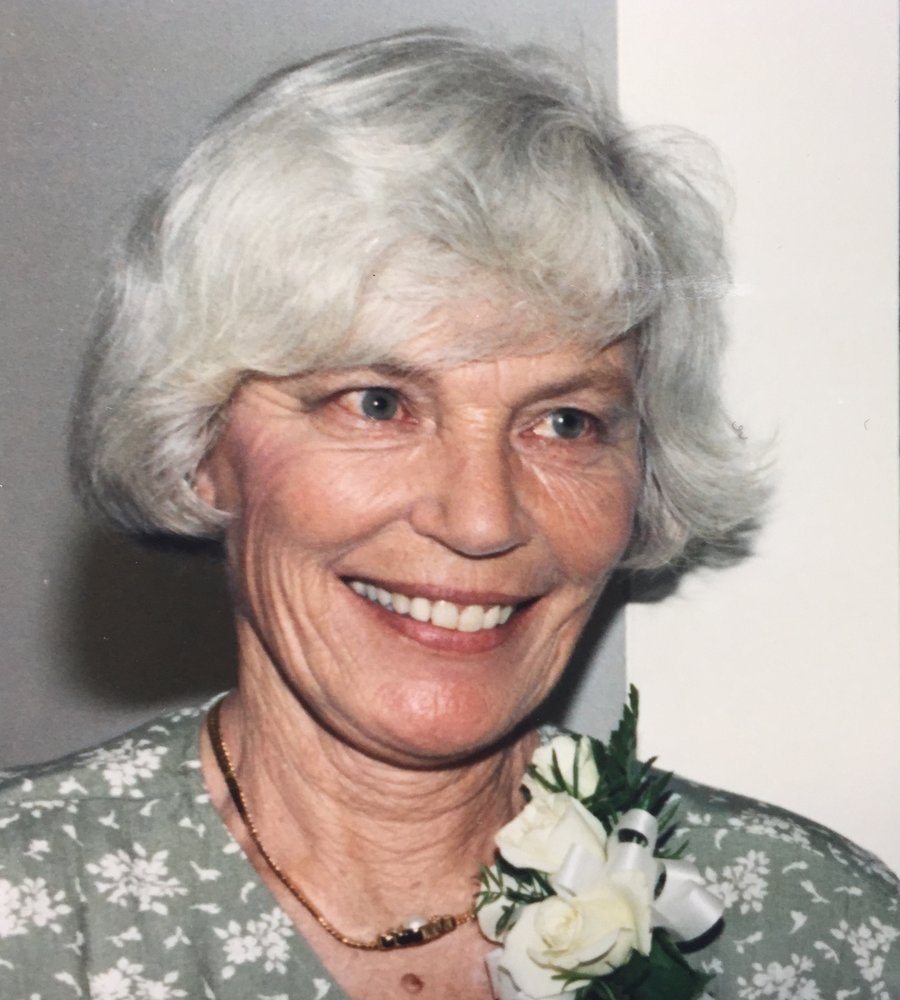 Elizabeth (Liz) Bolton—mom, grannie, mother-in-law, cousin, aunt and friend—passed away at home April 15, 2021 at age 83 after a face-off with cancer.  A life-long learner, gardener, traveller and athlete, she was a long-time resident of Reston, VA, stretching back to the nascent days of the planned community when she first moved there in 1969.

She had a love of learning and exploring, whether through the Osher Lifelong Learning Institute (OLLI) at George Mason University, by travelling across the U.S. for work as a laboratory technician or through participation in numerous book clubs.  She also looked forward to her yearly treks in the U.S. and abroad through Roads Scholar.

She loved being outdoors in her garden and exploring the natural world. She was a master gardener for Fairfax County and a longtime steward of a community garden plot in Reston. She gave back to the community as a volunteer at the Nature Conservancy’s Fraser Preserve and a monitor at Dameron Marsh maintained by the Virginia Department of Conservation and Recreation.

She was a fierce competitor, playing tennis in the Northern Virginia and Reston Tennis Leagues and as a member of the American Contract Bridge League, the largest bridge organization in the U.S.

A native of Maine, she was born in Lewiston in 1937 graduating from Falmouth High School in 1955 and the University of Maine in 1959. Her family has long roots in Maine and Massachusetts reaching back to colonial times and she will be buried in a family plot at Mount Hope Cemetery in Lewiston, ME.  A memorial will be planned for August in Maine.

She is survived by three of her children John Bolton of Anacortes, WA, Ann-Marie Bolton of Arlington, VA and Amy Bolton of Falls Church, VA, and, a grandson, Andrew Heare, sons-in-law Steve Heare and Philip Schoene, and many nieces and cousins. She was preceded in death by her son Peter Andrew (Andy) Bolton in 2004. She is also survived by Peter Bolton to whom she was married from 1959-1996.

Donations can be made in her honor to the Nature Conservancy (www.nature.org) or the DC/MD/VA chapter of the ALS Association (https://www.als.org/dc-md-va).