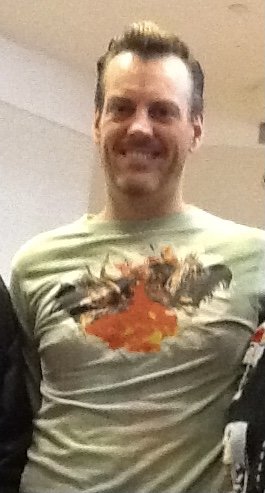 In Atlanta he leaves a host of friends and his coworkers at the CDC. He is also remembered by many in Sterling, Va. where he spent his childhood and high school years.

His beautiful smile and unconditional love will never fade from memory.  He will be missed by all, especially his four legged friend "Baxter".

Scott leaves behind his mother and father Bill and Karen Bryan and a  brother Billy and his friend Kim. An aunt and uncle MaryLou and Larry Yost as well as many cousins on both sides of the family.

Share Your Memory of
Scott
Upload Your Memory View All Memories
Be the first to upload a memory!
Share A Memory
Send Flowers