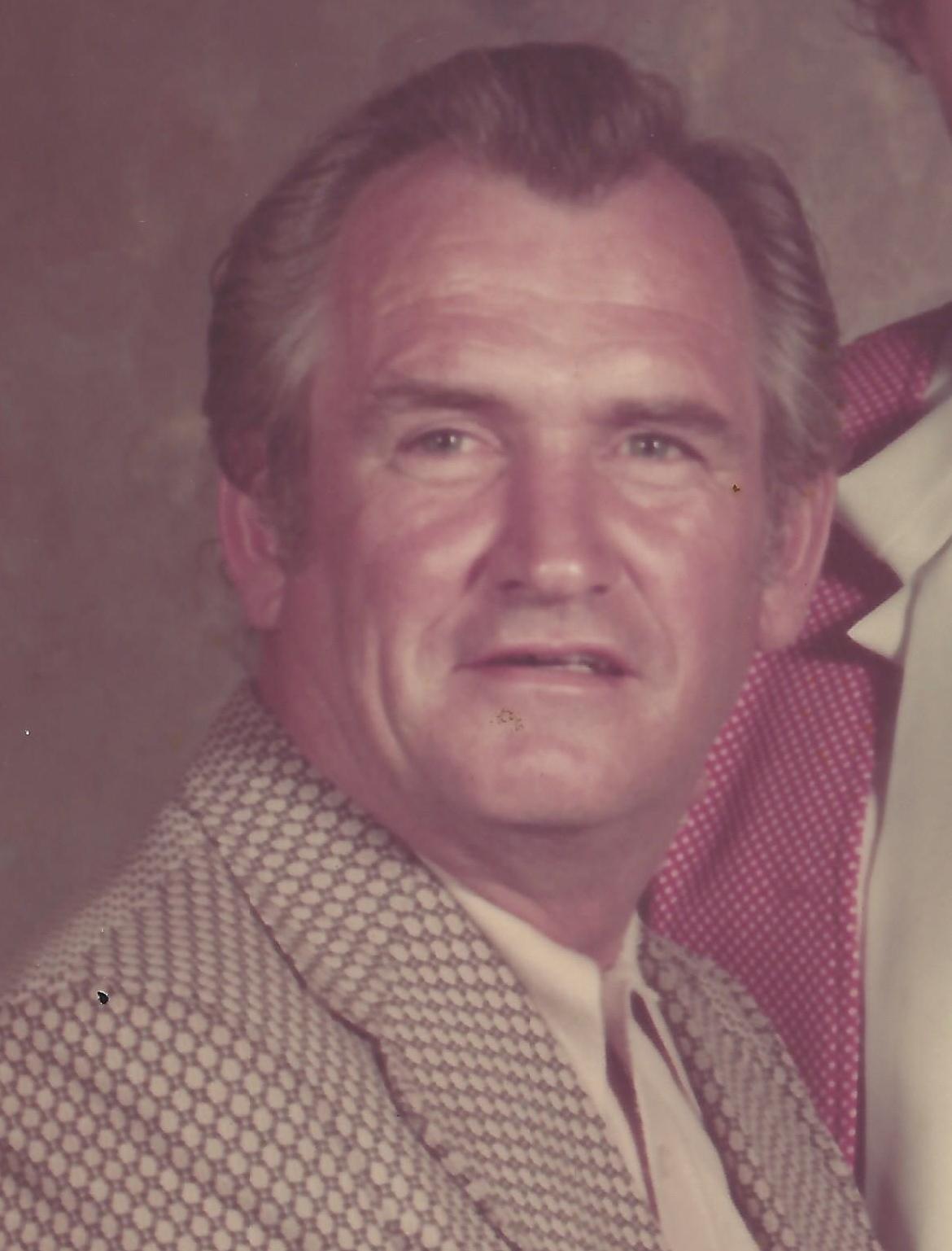 Please join the family remotely on Saturday, May 1, 2021 at 12:00pm as they celebrate the life of Mr. Robert Brogden Harrison using the View Service botton below.

Due to COVID-19 group size restrictions, in person attendance will be limited to 50 individuals.

Robert Brogden Harrison, 91 of Herndon, VA passed away on Sunday April 25, 2021.  He was born on September 20, 1929.  The son of the late George and Georgeanna Harrison.  In addition to his parents, he was preceded in death by his sister, Esther Harrison Ireland.

He graduated from Herndon High School in 1948.  He served in the US Armed Forces from December 7, 1954 until September 13, 1956.  He had a number of businesses, Herndon Pool Room.  He owned and operation one of the last Dairy Farms in Fairfax Co. until the early 1970's.  In 1973 owned and raced winning horses, Ben Rulerrett and Crosshair in Charlestown, WVA.  He moved into the trucking business, hauling various mail and other products for 10 years.

Retiring  he relocated to Culpepper VA for a time and then moved to Satsuma Fl in the 80's with his partner Betty Holmes until her death in February 2010.  He remained there until his girl friend, Bonita Rahm, had a stroke and neither could remain alone.  He moved back to Herndon, VA to live with his daughter around 2016.

He loved his family, friends, (hanging out with his buddies at Bowmen's Furniture Store), fast cars and dancing.  His passion was searching, digging up and collecting Civil War relics in Virginia.  In Florida he enjoyed searching the beaches for other kids of treasure!  He enjoyed boating and shrimping.

The family will receive friends from 10:00 am to noon on Saturday, May 1, 2021.  A service will begin at 12:00 noon after visitation officiated by Rev. David Moshier.