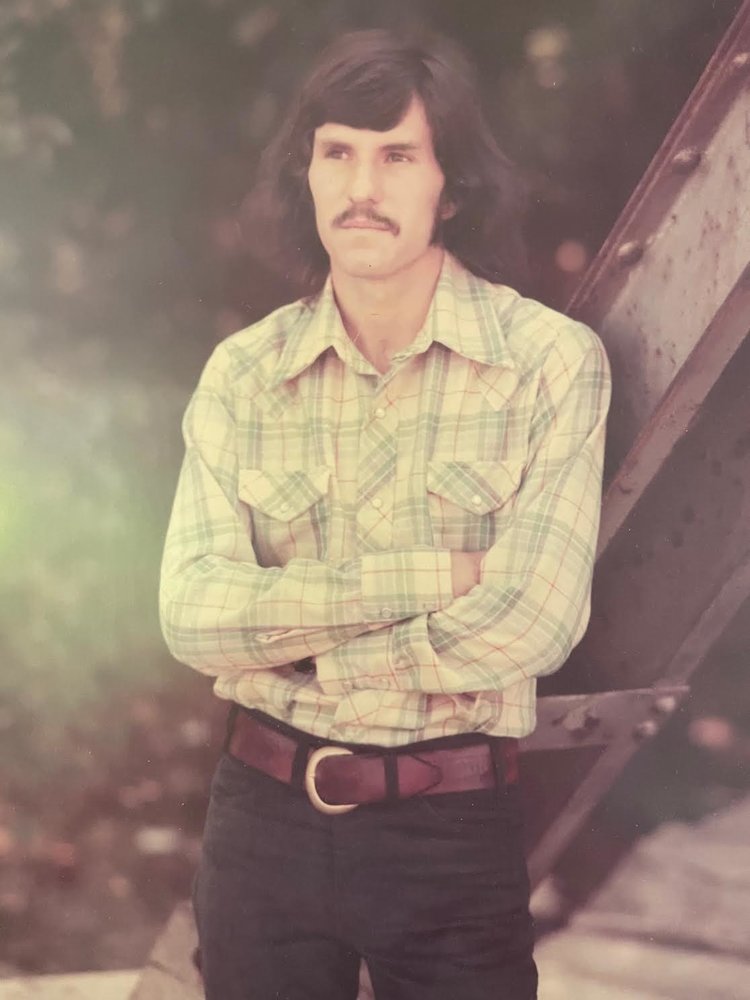 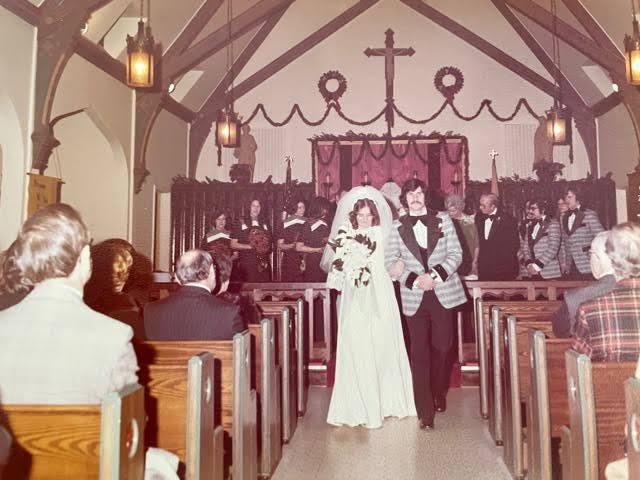 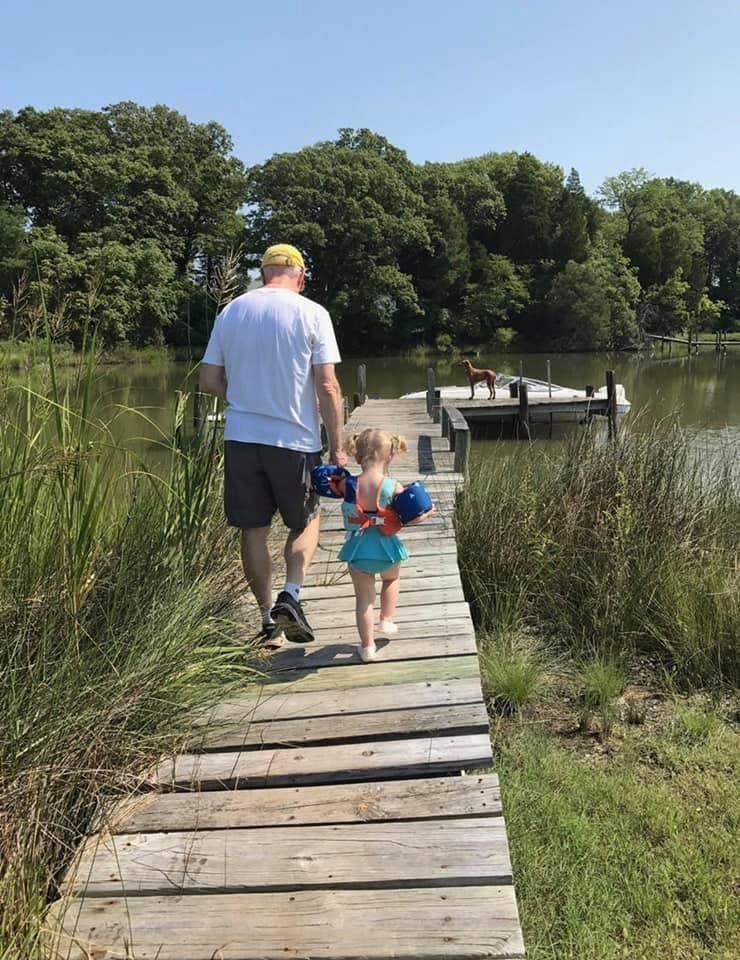 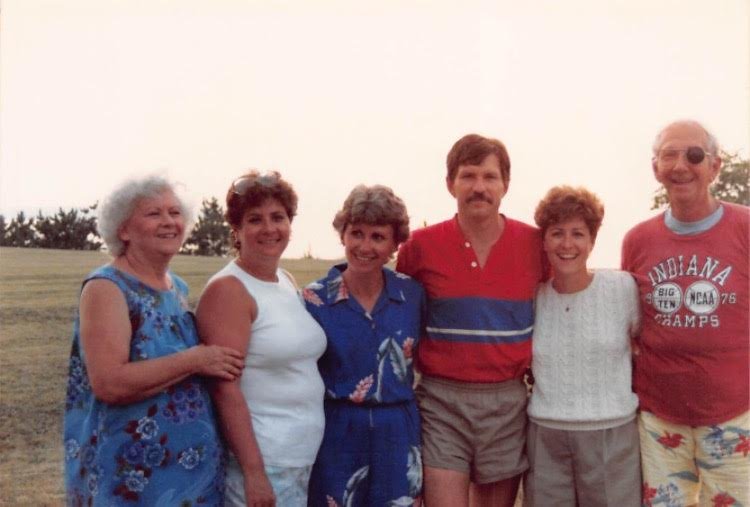 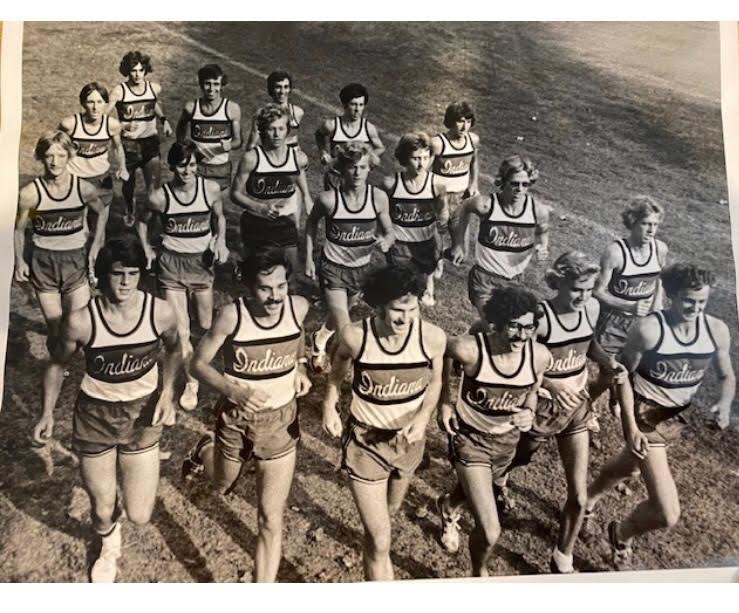 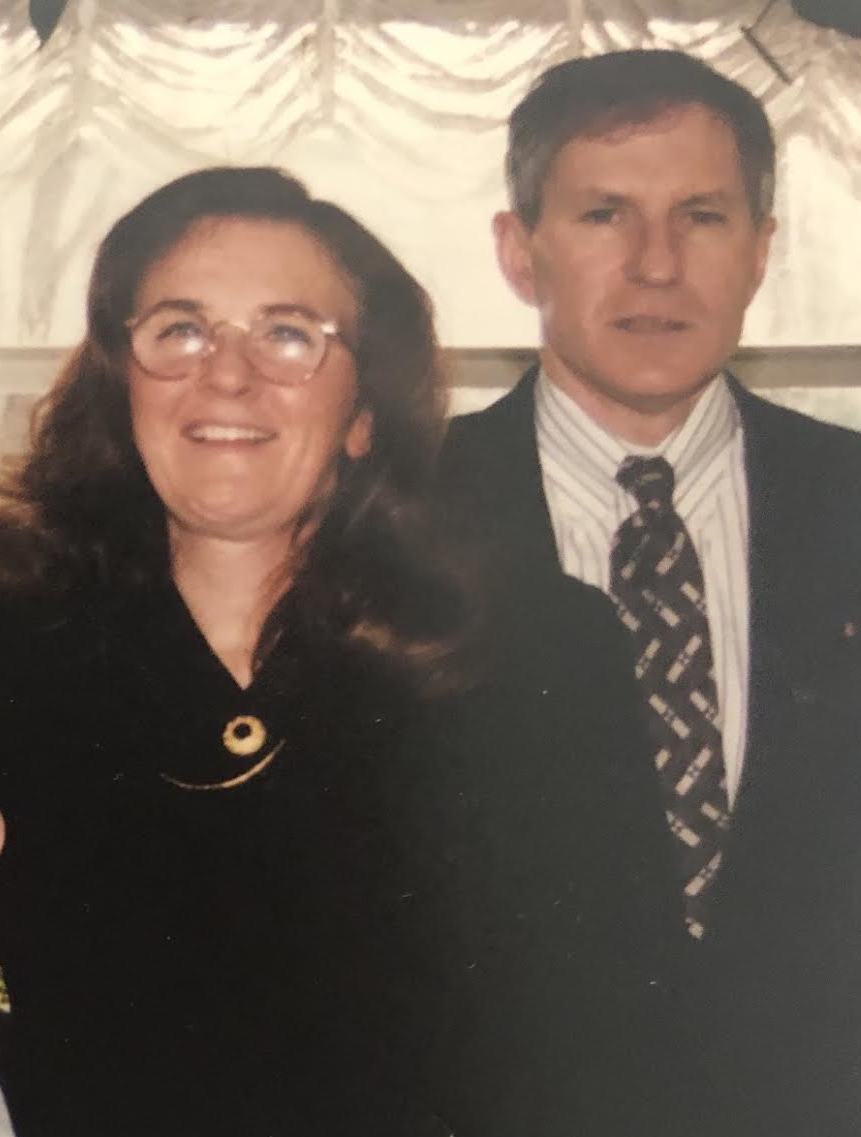 Rick Loughery was born on March 18 1952 in Indianapolis, Indiana to Miriam McGuire Loughery and Richard Miller Loughery. As an infant, his family moved to Northern Virginia, but he always considered himself a Hoosier. He took pride in his midwestern values, and never allowed them to be diluted “inside the beltway.”

Rick’s life’s passions were running and his family. Starting in High School, after breaking a collarbone playing football, he perused running. Immediately, he established himself as an extremely talented athlete. At the age of 16, in 1968, Rick broke the 1 mile record at the Penn relays, a prestigious high school relay. He continued to run at Indiana University, where he established lifelong friendships, and continued to prove his incredible talent. After graduating college, he ran nearly every day, until he passed away. He took pride in sharing his love of running and sports with all three of his children, and played an active role in that area of their lives.

Rick continued his graduate studies at Indiana University, where he attained an M.P.A. in environmental policy. By 1982, Rick began working at Edison Electric Institute, where he remained for the rest of his career. In 1992, he became director of environmental activities, a position he held until his retirement in December, 2019. Some of the noteworthy projects in which Rick was involved include; the study of electronic magnetic fields effect on health, lobbying congress in support of research programs carried out by DOE and NIEHS, the management of electric utility efforts to reduce bird electrocutions, and working directly with U.S. fish and wildlife service and the Bureau of Land Management.

As a kind and humble man, Rick never hesitated to drop everything, and help loved ones, friends, and strangers carry the burden of life. He was relentlessly positive and supportive. Words will never be able to describe how profoundly this man changed peoples’ lives; Rick will be as celebrated as he will be missed.

He is survived by his beloved family; Phyllis, his wife, Erin, Rick, and Andrew, his children, Kyle, his son in law, his granddaughter Roxie, and his sisters, Sue, Cindy, and Shelly.

His memorial service will be held at pavilion C at Burke Lake park, in Fairfax, VA at 11:00 a.m. June 4th. In lieu of flowers, please send donations to the following organizations:

In lieu of flowers please consider a donation to one of the following charities chosen by the Loughery Family: