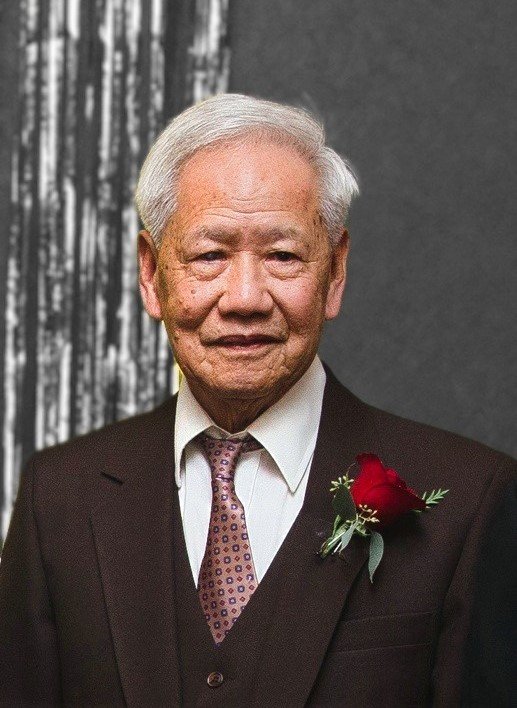 Born on August 11, 1931 in China, he worked as a machinist before coming to the United States in 1976 where he opened a restaurant in Chicago and then later on in Virginia.

A dedicated family man, he was a caring husband, brother, father, and grandfather. He is survived by his wife, sister, three children, grandchildren, and great-grandchildren.

A few days later, he will be laid to rest at Kensico Cemetery.

Share Your Memory of
Lung
Upload Your Memory View All Memories
Be the first to upload a memory!
Share A Memory
Send Flowers