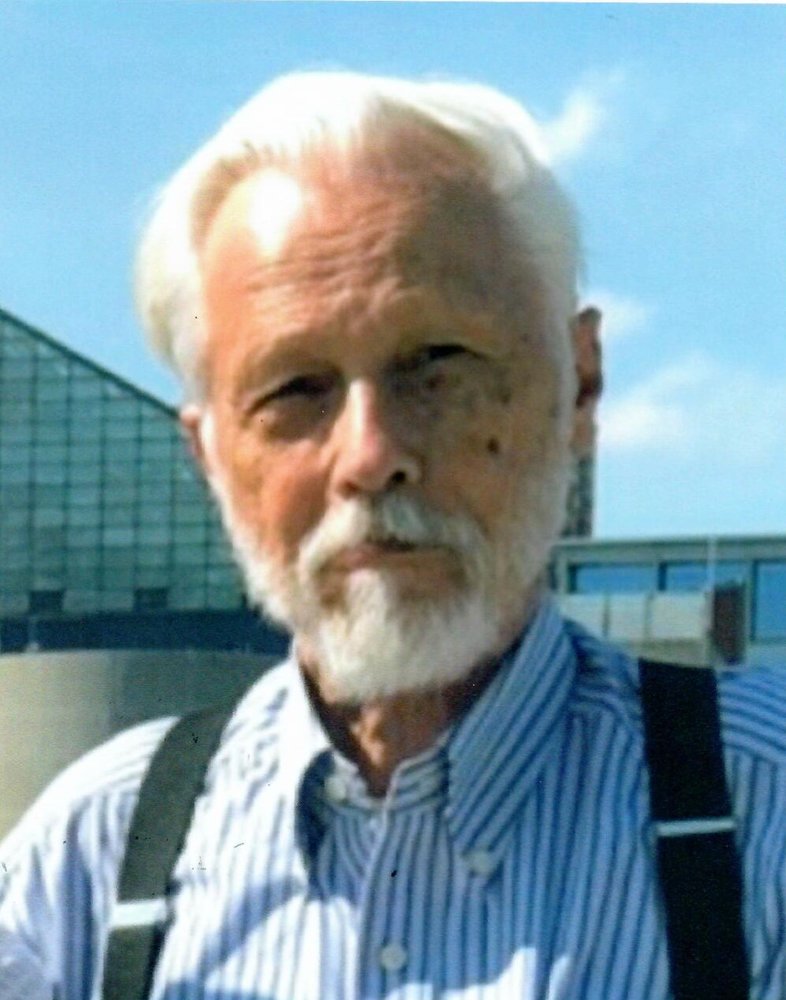 Born on March 17, 1939, in Buffalo, NY, he was the son of the late Raymond Lee Taylor and the late Unabelle Taylor Vickers.

He received a BS in geology/geography at the University of Buffalo in 1960. He married Judith Carol Briggs in 1962. He briefly worked as a surveyor for the state of New York.  He served in the U.S. Army on active duty from 1961 to 1964 where he was an instructor in surveying, and then did gravity surveying in Libya and Iran.  He spent the next 30 years as an intelligence analyst for the U.S. Defense Intelligence Agency, where his duties included photo interpretation and research on the natural resources of foreign countries.  His hobbies included genealogy, photography, rock collecting, and coin collecting.  He was passionately interested in science, especially regarding space exploration and geology.  He was known for his tender-hearted feelings to both animals and people, even stopping on his walks to rescue worms stranded on the sidewalk.  In his boyhood, he was trained in all sorts of construction skills by his father, who he assisted in building several houses, and a small motel which became the means of support for his mother after his father’s death.  Together, he and his father built a cottage on the shore of Lime Lake, NY, where he often took his children to stay when they were young.  In his retirement years, he used those skills in maintaining several houses as a landlord.

The family will receive friends from 11::00 AM until 12::00 PM on Friday, May 21, 2021 followed by a funeral service at noon at Adams-Green Funeral Home.  Burial will follow at Chestnut Grove Cemetery.

Share Your Memory of
Raymond
Upload Your Memory View All Memories
Be the first to upload a memory!
Share A Memory
Send Flowers