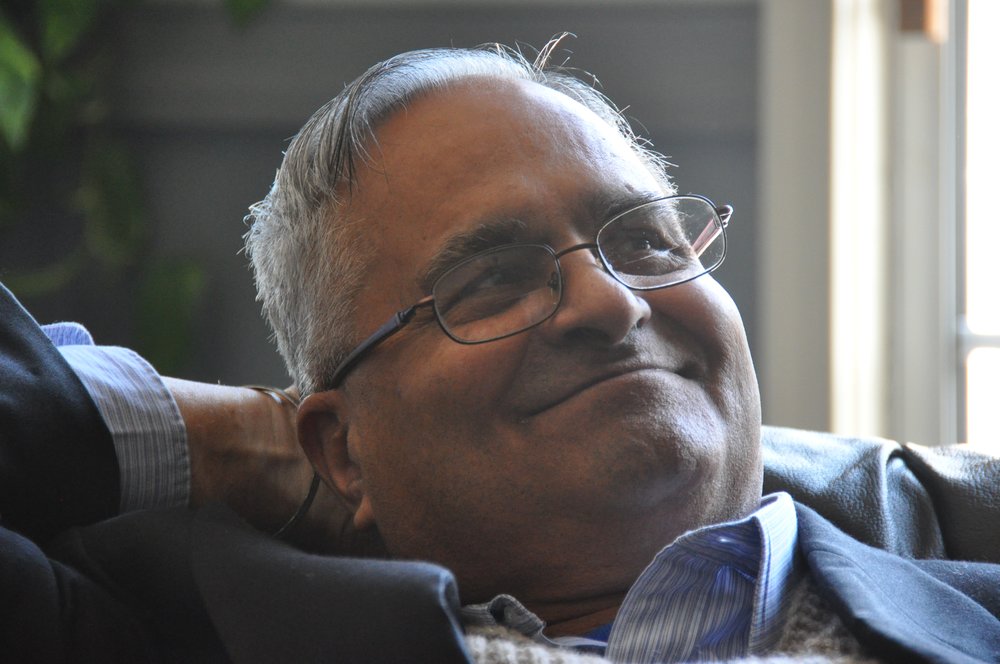 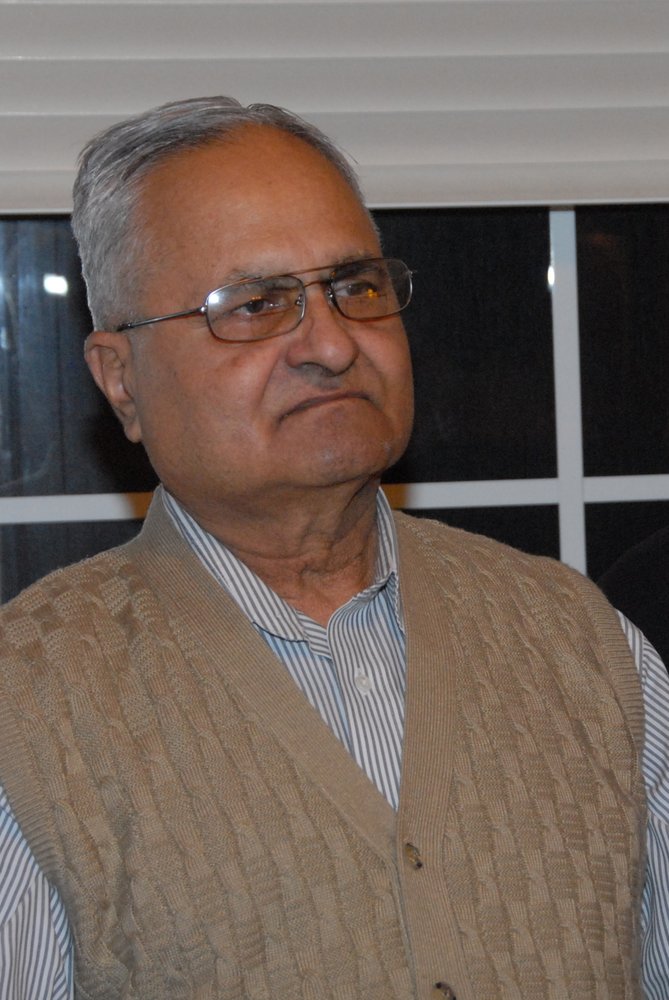 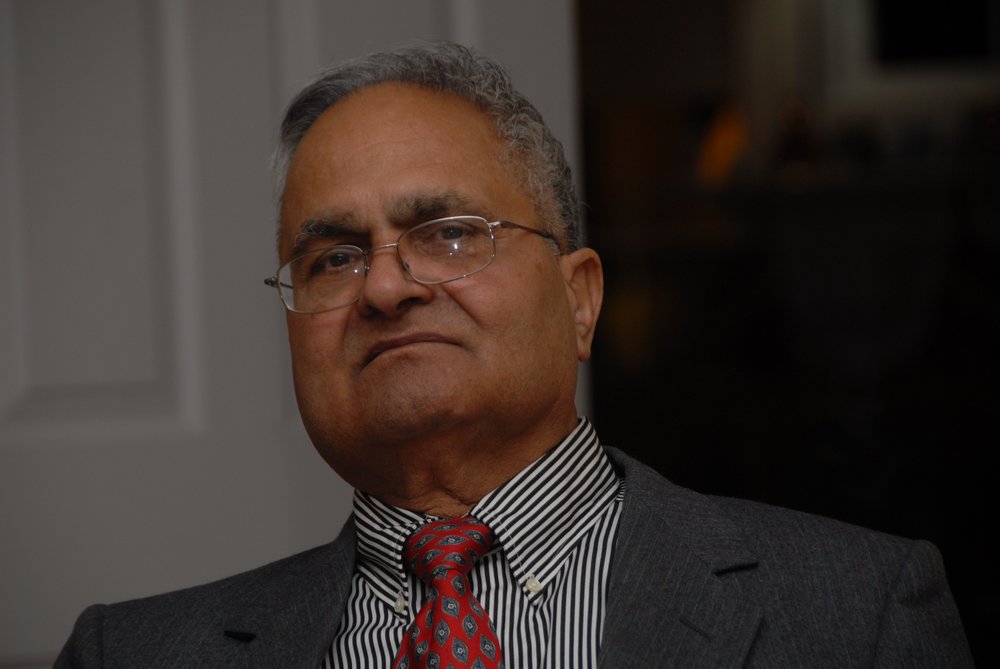 Mohan Lal Jassal devoted his life to his family’s well-being. From a young age to his end, his hard work, and an investment in his education, offered a prosperous future for his children and future generations. His efforts resulted in making a foundational positive difference in his and his family’s lives. Brought up in a small village, Langeri, India, he was the first from his home village to be accepted at Malpur College, Punjab India.  With his Bachelor’s Degree in Hindi/English, Mohan earned his first respectable position in the Indian Railways.

With his education and railway work position in hand, in January 1956 Mohan married Kumari Sheila (Sushila Rikhiraj) from Phagwara, India.  During the year 1965 Mohan and Sushila, with their two young children, built a house in Punjabi Bagh (West of New Delhi).   In 1966, he risked all his foundational beginnings and migrated to the United States to further the family’s best interests.  In the United States, he progressed his education by completing Advanced Accounting and Auditing courses.  All the while, Mohan worked part-time (110 hours weekly at McDonald's) to pay for his education and save his earnings to bring the rest of the family to the USA.

In 1969, Mohan had earned and saved enough to bring his wife and two young children (Raman and Praveen) to the Washington DC area. It is here that he began a new chapter where he demonstrated his respect for his culture by integrating a whole new way of life in a new country.  Within a few years, Mohan’s hard work and education were realized as an Internal Auditor at The World Bank.

His life was always devoted to his family’s well-being.  He valued education and continued to instill this in his children and grandchildren.  All four of his grandchildren have inherited and demonstrated his value for education.

Mohan is survived by his wife of 65 years, Sushila Jassal, his two children, Dr. Raman Jassal and Praveen Jassal.  In addition, he has four grandchildren, Dr. Vineet Jassal, Akash Jassal, Neil Jassal, Shawn Jassal, and one great-grandchild Vihaan Jassal, who were his pride and joy.

Mohan will always be remembered for his honesty, hard work, and commitment to education, especially during the most difficult of times.  He was a self-made man, loved by all whose lives he touched.

Mohan Lal Jassal will forever live in our hearts.

Share Your Memory of
Mohan
Upload Your Memory View All Memories
Be the first to upload a memory!
Share A Memory
Send Flowers