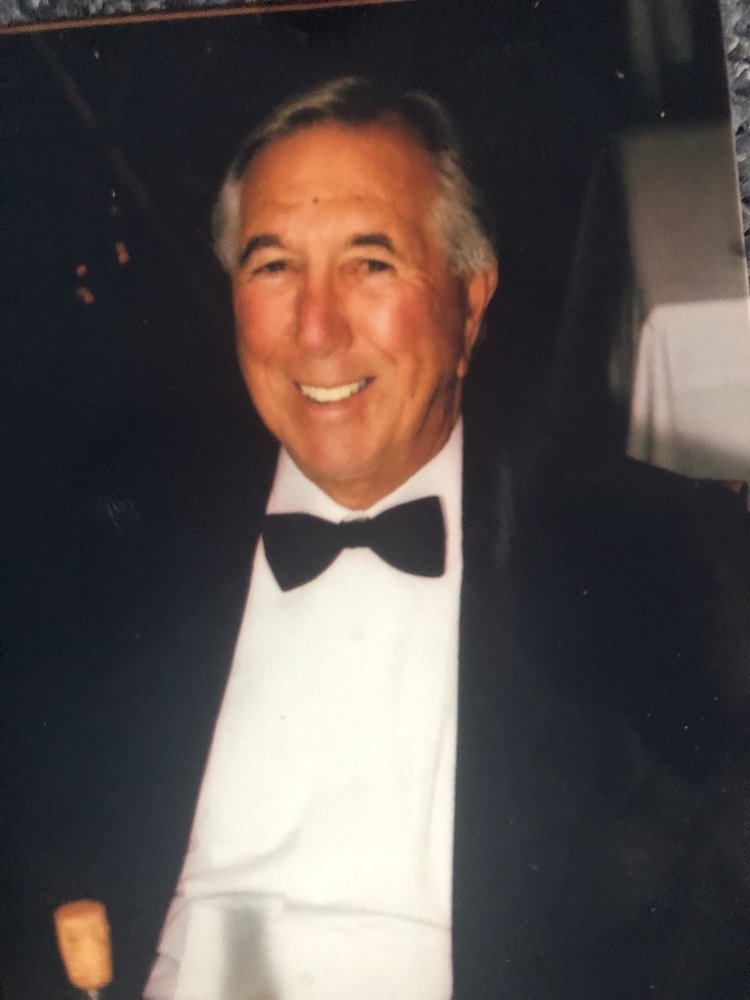 David S. Baime, 78, an attorney who argued before the Supreme Court of the United States and was the youngest trial Judge ever appointed to New Jersey’s Superior Court, at the time in 1978, passed away at Inova Loudoun Hospital in Loudoun, Virginia, on May 13. He was married to the love of his life, Susan Reynolds Baime, for 32 years. A Memorial Service will be held at a later date.

Baime was born in Maplewood, NJ, and attended Columbia High School in South Orange. He is remembered for the friendships he made at Columbia, which he thoroughly enjoyed throughout his life. He is a graduate of American University, and Cornell Law School (class of 1967), where he was editor of the Cornell Law Review. He began his career in private practice with the firm of Baime and Baime in 1967, before joining the Essex County prosecutor’s office in 1968 and the New Jersey Attorney General’s office in 1972. He presented several cases in the United States Supreme Court, most notably the Karen Ann Quinlan “Right to Die” case. Baime was appointed to the bench during Governor Brendan Byrne’s administration, and was later promoted to the Appellate Division, where he was a presiding judge from 1997 to 2002. He served as chairperson of the Megan’s Law Disposition Review Committee, and the Special Master of the New Jersey Supreme Court’s Death Penalty Proportionality Review Project.

Outside of work, Baime is remembered as a youth baseball coach, a marathon runner, a weightlifter, an avid boater at the New Jersey shore and Lake Hopatcong, a loving husband and father, and an expert on the works of William Faulkner.

In memoriam, donations can be made to the Cornell Law School Scholarship Fund (https://community.lawschool.cornell.edu/alumni/give/).