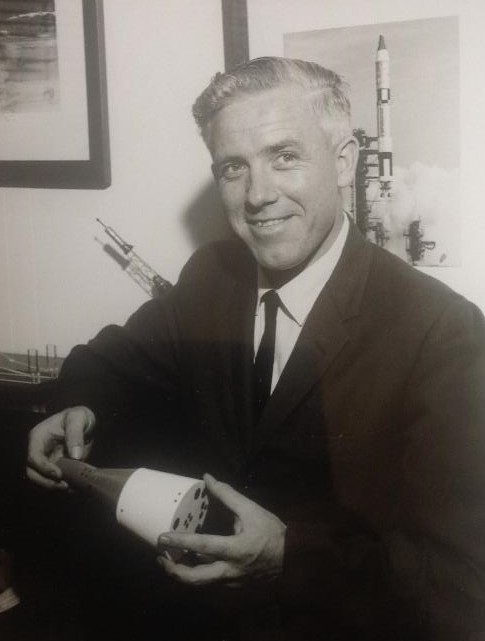 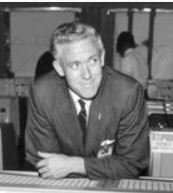 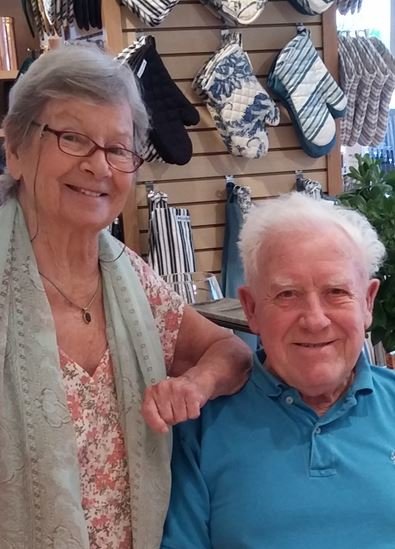 Through the 1960s, Hodge continued to serve as a flight director, managing the agency’s earliest human spaceflight missions in the Mercury and Gemini Programs, and leading flight control teams in the new Mission Control Center at NASA’s Johnson Space Center (then the Manned Spacecraft Center) in Houston, Texas. Hodge was on-shift during the Gemini 8 mission of astronauts Neil Armstrong and David Scott when a malfunctioning thruster put the crew into a dangerous spin and brought the mission to a premature conclusion. He was also on-duty during the pre-launch test that resulted in the Apollo 1 fire.

Hodge joined NASA as a member of the Space Task Group at Langley Field, Virginia, in 1959, and migrated with the rest of that team to Houston. He was chief of the Flight Control Branch in 1961, and chief of the Flight Control Division in 1963, retiring as a flight director in 1968. He became head of Johnson Space Center's Advanced Program Office where he helped design the last three Apollo lunar landings and follow-on programs. He left NASA in 1970, and worked on projects in the U.S. and Canada, and spent five years at the U.S. Department of Transportation.

Hodge returned to NASA in 1982 to manage space station design studies, and was named NASA’s Associate Administrator for Space Station in 1984, working on the Space Station Program, a precursor to the International Space Station. He left NASA in 1987, and formed J. D. Hodge and Co., an international management and aerospace consulting firm.

Hodge was born in Leigh-on-Sea, Essex, in England in 1929. He studied at the Northampton Engineering College at the University of London, graduating in 1949 with a degree in engineering. He worked at several aviation companies before joining the Avro Arrow project in Canada, and later the Space Task Group.

John will be greatly missed by his wife of 70 years, Audrey and her four children Robert (Martha), Janice (Erik), Nicola (Jeff), Jonathan (Laurie) by his grandchildren Jake, Emma, John, Jenny, Laura and Kara and by his many friends, family and colleagues.

He and Audrey have been a long-time members of St. Francis Episcopal Church in Great Falls, VA, for over 45 years.

Anyone wishing to communicate with the family can send an email to eschrager@sbcglobal.net A private family memorial will be held at a future date.