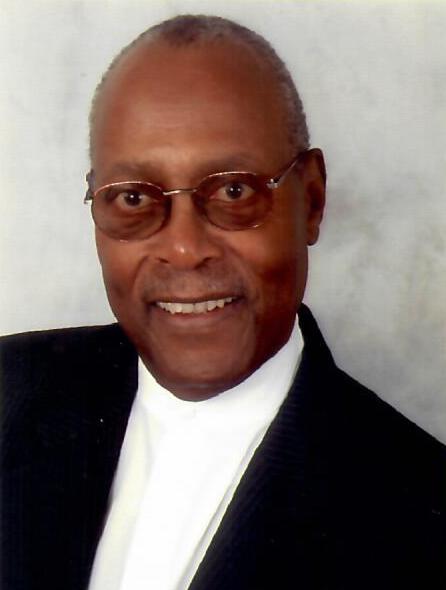 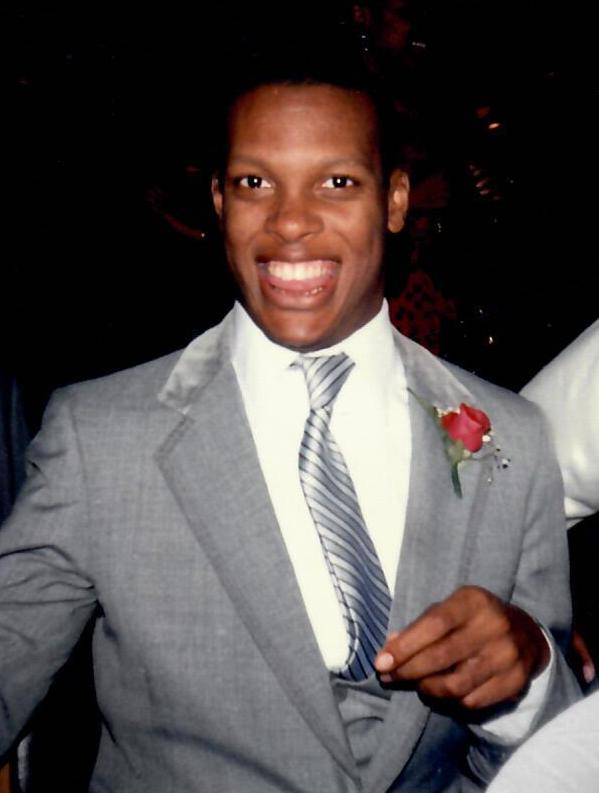 Our beloved father, Lewis Franklin Height, Jr., passed away June 5th after a long illness. He was born November 14, 1927 in Youngstown, OH. While growing up, he worked a variety of jobs.  After graduating high school, he attended West Virginia University and graduated with a degree in chemical engineering. While in school, he went into the military. He served in the US Army and US Air Force and was a veteran of the Korean War. After college, he went on to work for several big name companies including IBM where he made his mark in manufacturing before retiring. Unfortunately, retirement did not sit well so back to work he went. Eventually, he retired from Automata in Sterling, Virginia. He was preceded in death by his wife, Mildred Yvonne, and son, Lewis Franklin Height, III. He is survived by his children: Carol, Dianne, Valerie, Reginald, Stephanie, Christopher and Karen; eleven grandchildren and two great grandchildren. A graveside service will be held at Chestnut Grove Cemetery in Herndon, Virginia. In lieu of flowers, donations may be made to the American Kidney Foundation or the American Cancer Society.

Lewis Franklin Height, III unexpectedly passed on December 8, 2020 in Brownwood, Texas. A native to Washington, D.C., he was born on June 1, 1963. Although disabled, Frankie loved life, helping out around the house and could always manage to make people smile. He also had the “occasional love” for baked goods.  He was preceded in death by his mother, Mildred Yvonne Height. He is survived by his father, Lewis Franklin Height, Jr. and his siblings: Carol, Dianne, Valerie, Reginald, Stephanie, Christopher, Karen and a host of nieces and nephews. He will be buried with his parents during a graveside service at Chestnut Grove Cemetery in Herndon, Virginia. In lieu of flowers, donations may be made to the American Alzheimer Society.

Share Your Memory of
Lewis
Upload Your Memory View All Memories
Be the first to upload a memory!
Share A Memory
Send Flowers