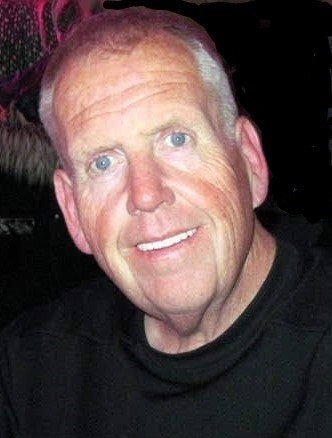 Christopher Patrick Collier, 63 of Ashburn, VA, passed away peacefully with his wife by his side on June 09, 2021 at Georgetown University Hospital in Washington, D.C. after a brief illness following surgery.

Chris graduated from Panther Valley High School in Lansford, PA, and a career in local radio followed soon after. He held several on-air announcer and general management positions at various radio stations in the region, and it was at a station in Allentown, PA where he met the love of his life, Kathy, in 1990.

Chris and Kathy left Allentown in 1999 and moved to the Washington, D.C. area, where they would marry later the same year. In 2004 Chris pursued employment with the U.S. Government, and he held numerous positions throughout his career serving in local, domestic, and overseas locations.  He felt fortunate to have had this opportunity during his life and was honored to serve his country.

Outside of work Chris enjoyed golfing, listening to music, and spending time with Kathy and his two rescue cats Frankie and Shorty. He will always be remembered for his quick wit, dry sense of humor, and his fierce passion as a fan of the Philadelphia Eagles and the Philadelphia Phillies. He will be greatly missed by his family and by many friends from around the world.

A celebration of his life will take place at later date.  Donations in Chris’s honor can be made to the American Society for the Prevention of Cruelty to Animals (www.aspca.org).

Share Your Memory of
Christopher
Upload Your Memory View All Memories
Be the first to upload a memory!
Share A Memory
Send Flowers