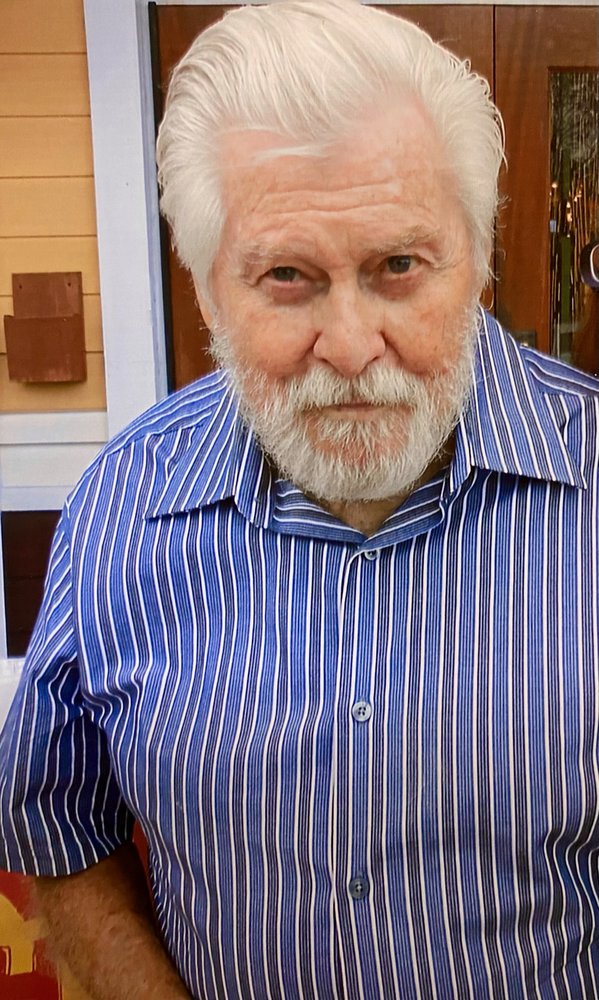 Leo Samuel Lagana, longtime resident of Vienna, Virginia, passed away peacefully in his home Friday, June 18th, 2021. Leo was born in Capitol Heights, MD on May 2, 1927. As a boy he lived in Haymarket for a time, then Vienna, then Arlington as a young man, then back to Vienna where he built his current home and raised his family. Leo started L.S. Lagana Floor Service in 1948, a family owned and run business that exists today as J.H. Lagana Floor Service. After retiring from the floor business, Leo spent his winters in Cooper City, Florida and considered Florida his second home. Leo was an avid gardener and took pride in the many plants, flowers and flowering trees he cultivated on his properties. It was a common sight to see Leo outside watering his garden or riding his lawn mower.

Leo is survived by his wife Betty Lagana, who was the love of his life. He is also survived by his four children; Jeff Lagana, Maria (Lagana) Wilburn, Deborah (Lagana) Kern and Antony Lagana, his eight grandchildren; Jeffrey Lagana Jr.,Christina Lagana, Jeremy Wilburn, Brandi Wilburn, Sara (Kern) Thomasian, Rebecca Kern, Anan Lagana and Analise Lagana and his three great- grandchildren; Lina Lagana, Lily Lagana and Emilia Thomasian. Leo spent much of his free time laughing and joking with his family and he will be deeply missed.

In honor of Leo and his love of horticulture, floral arrangements can be sent to Adam’s Green Funeral Home.

Share Your Memory of
Leo
Upload Your Memory View All Memories
Be the first to upload a memory!
Share A Memory
Send Flowers