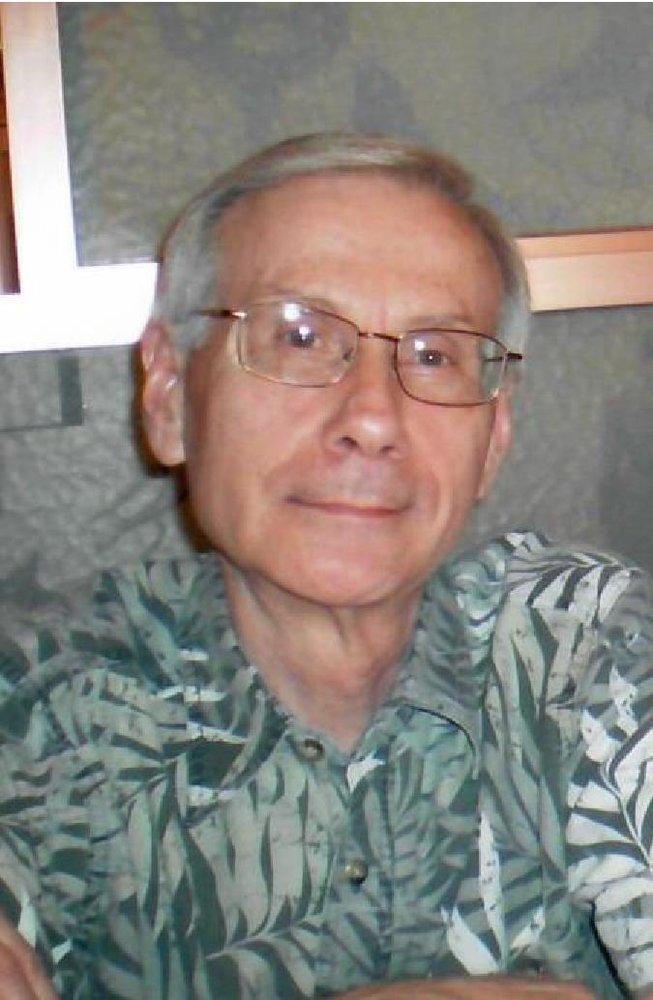 Obituary of Douglas A. Toothman

Douglas Adrian Toothman, age 74, went to be with the Lord on June 29, 2021.  He passed peacefully at home in Herndon, Virginia after courageously battling cancer.

Doug attended West Virginia University where he received a Bachelor of Science in Aerospace Engineering.  While earning his undergraduate degree, Doug met Mary Bartley on a blind date.  They were later married on August 2, 1969, and moved to West Palm Beach, Florida where Doug worked for Pratt & Whitney.  Less than two years after moving to Florida, Doug and Mary returned to Morgantown, West Virginia so that Doug could complete a master’s degree in Air Pollution Control Engineering at WVU.  Doug went on to work for an environmental consulting firm in Buffalo, New York, but ultimately came to settle in Herndon, Virginia in 1975.  Doug continued to work part-time as an Environmental Consultant up to the time of his death.

Doug may have been known as a man of few words, but he did not need many words to live out his quiet faithfulness and dedication.  These qualities were apparent to his friends and family.  His relationship with the Lord was important.  Doug was dedicated to reading and studying God’s Word daily.  He was also continuously active in men’s Bible study groups as well as serving and supporting the church throughout his life.  Doug was a loving and loyal husband, son, brother, and uncle who, along with his wife Mary, enjoyed visiting family as often as possible.  He never missed a daily phone call with his mother.  He was steadfast and dependable at work.  He was someone who always got the job done. Doug was also a loyal and avid fan of WV sports and NASCAR.  He enjoyed going on runs within the neighborhood and was, for years, recognizable in his equally dependable 1981 Honda Civic.

A Celebration of Life will be held at Cornerstone Chapel in Leesburg, Virginia on Saturday, July 10 at 10am.  In lieu of flowers, please consider memorial contributions to the following:

Share Your Memory of
Douglas
Upload Your Memory View All Memories
Be the first to upload a memory!
Share A Memory
Send Flowers