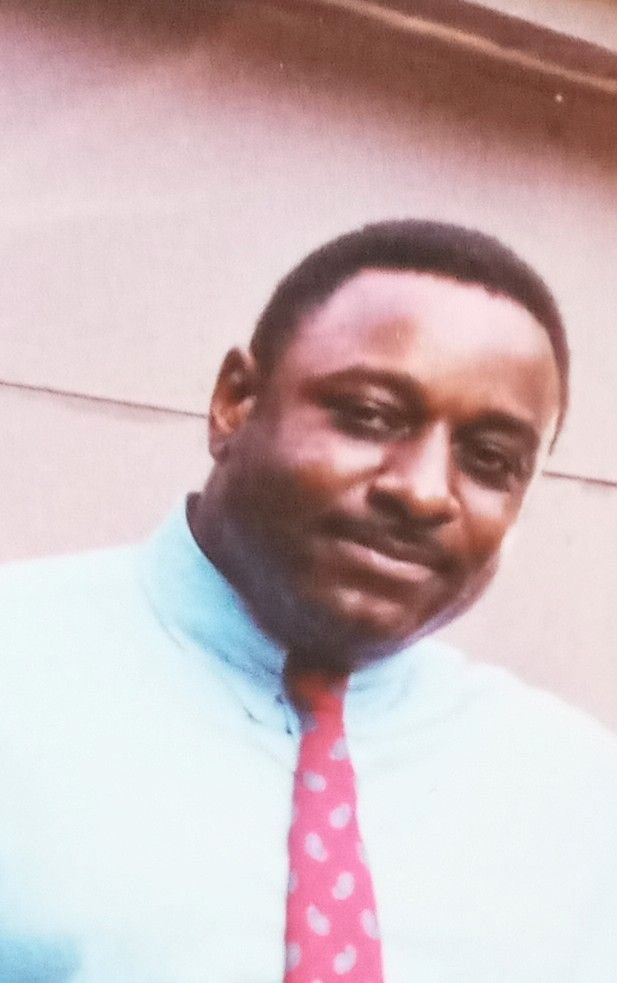 The service will be livestreamed on Saturday, July 24, 2021 at 12:00PM. Please use the button below to join the service remotely.

Gregory was born July 16, 1963 in Hampton, VA. to Betty J. and  Joseph L. Benthall, Jr.  In his early years, Greg attended Aberdeen Elementary school and later he and his Mom moved to New York City.  His Mom remarried and they moved to Upper Montclair, New Jersey where they merged as a blended family with William (Bill) Collins, step-sister April Collins and step-brother William Jason Collins.  At Montclair High School Greg was quite the entertainer for students. He was tested and found to have an IQ well above average (almost a genius).  He excelled in mathematics.  In 1982,  job promotions caused the family to move to Virginia and Greg completed his education at South Lakes High School.  After high school, he worked in a restaurant.  But, it was while working with his step-dad, he found that building and home repair was his forte.  His step-dad taught him a lot about plumbing and the building trade. This is where his expertise grew and he had the desire to start his own businesses — Strictly Basements and Ace Remodeling, offering a complete range of residential remodeling services.  He invented and received a patent for his Automatic Dog Feeder.  Greg had many mentors during his life, one of which was Dr. Chester Gipson who encouraged him to market the Automatic Dog Feeder. He worked as a certified Hazmat Courier delivering medical doses for PET Scan.  In his last job he worked as a Service Technician installing home theaters with Custom Cable & Sound Inc.

During the time that Greg worked with his Uncle Quinton remodeling homes, his skills in painting, working with sheetrock, electrical and remodeling design were perfected.  He believed that "if you do a job, do it to perfection or not at all." He was a human calculator.  He would perform mathematical computations in his head in the blink of an eye.  His ability to invent things was extraordinary.  His latest venture was mastering the stock market and assisting others in picking the right stocks. He taught Quinton things about the stock market that helped him with his investments.  Greg believed in his talents and didn't mind telling you about them. He was more than a nephew to Uncle Quinton, he was a brother and a friend who didn't mind lending a helping hand whenever you needed him.

Share Your Memory of
Gregory
Upload Your Memory View All Memories
Be the first to upload a memory!
Share A Memory
Send Flowers
Plant a Tree