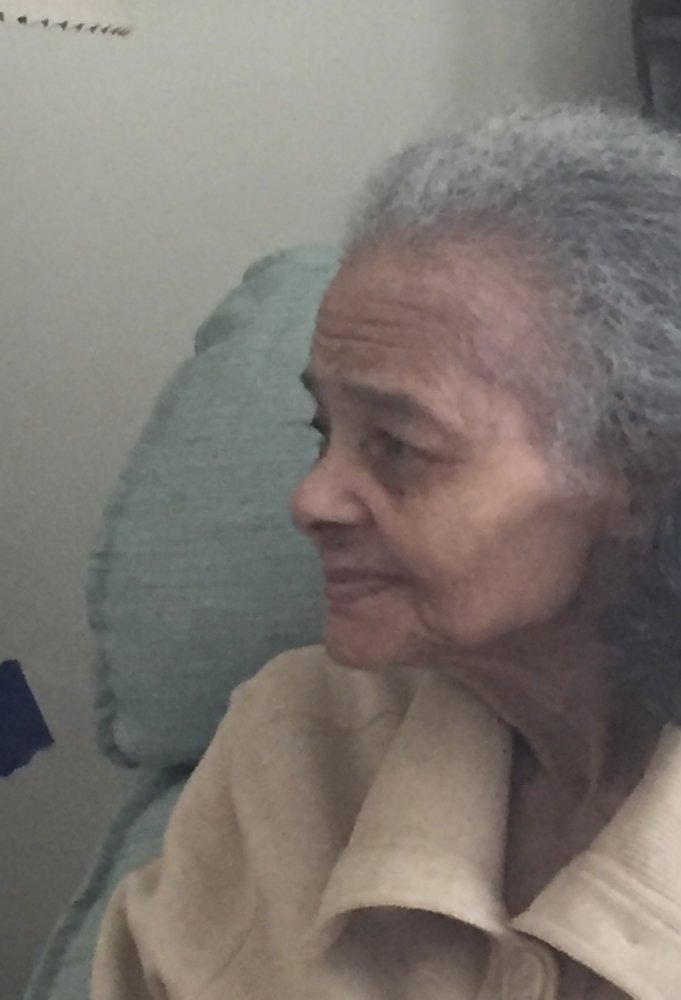 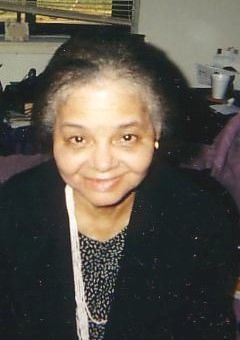 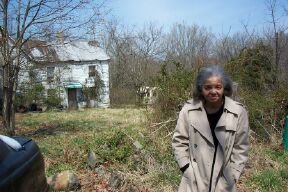 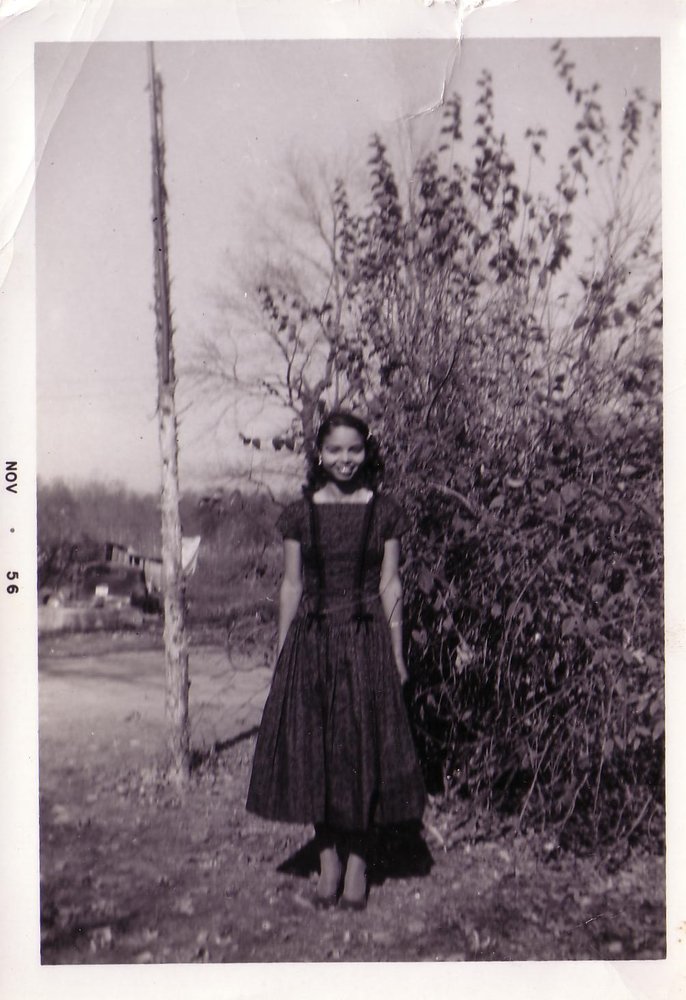 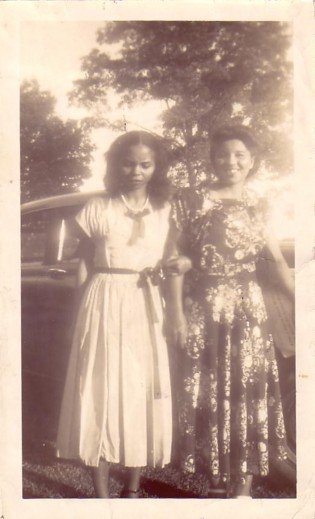 Ouida Ann Brown was on January 15, 1927, in Herndon, Virginia, the youngest daughter of Louis Albert Bush and Mattie Marie Henderson Bush.  She died on July 3, 2021, in Fairfax Virginia.

Ouida Brown grew up in Herndon Virginia, where she accepted Christ as a member of Mount Pleasant Baptist Church.  She would often speak lovingly of her grandmother cofounding the church and her father hanging the bell in the old building on Coppermine Road.

She also often proudly spoke of her schooling and graduation from Manassas Regional High School.

She is survived by her daughter, Eleanora Hill (Micheal) and grandson James Snowden Hill, along with a host of nieces, nephews, grand-nieces and grand-nephews.

Ms. Brown lived most of her adult life in Vienna, Virginia, where she raised her daughter, helped to care for her grandson, and held a variety of jobs, including that of a home health care aide, before retiring.

A Graveside service is scheduled for Friday, July 16, 2021, at 1 pm at Mount Pleasant Baptist Church Cemetery in Herndon, Virginia.

Share Your Memory of
Ouida
Upload Your Memory View All Memories
Be the first to upload a memory!
Share A Memory
Send Flowers