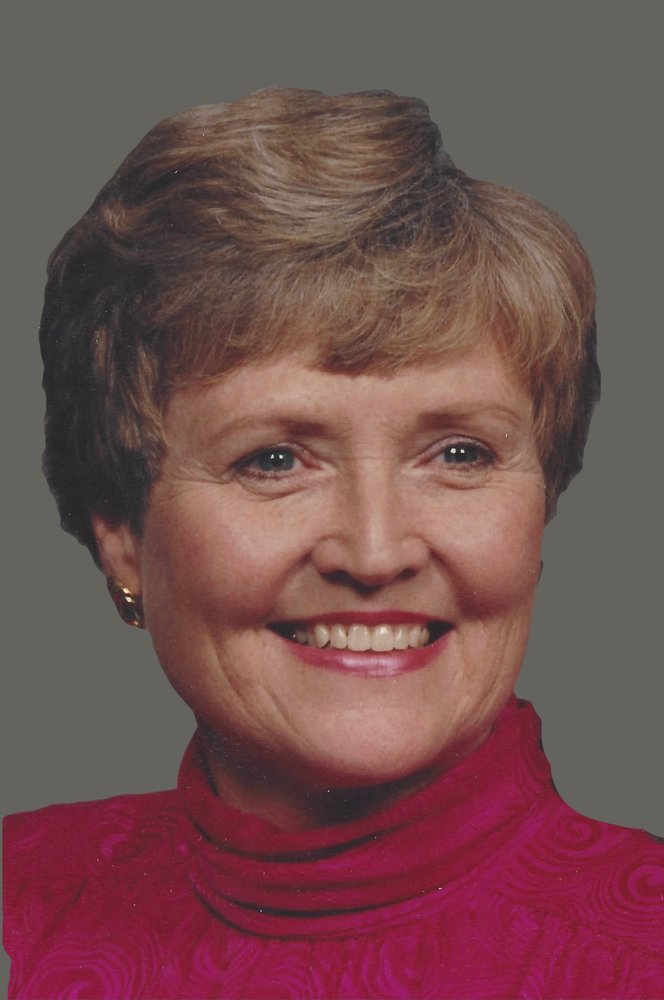 Carol Ann Fulton, a resident of Ashby Ponds in Ashburn, Virginia, passed away with family by her side on Saturday, July 17. She was Carol born on Christmas Day, 1938.

Carol will be remembered for her sweetness, humor, talents, beauty, loving nature and service to others. For her husband and children, she created a home of love and warmth with gourmet dinners that made mealtimes special. For her siblings who lived in the West, Carol kept a strong bond spending dozens of vacations with them over the years. To her many friends, she was kind, generous and supportive. And for the community, Carol was a tireless volunteer for local causes.

Carol grew up in a loving home in Garden City, New York, the youngest of six children. She attended local schools, then went to Marymount College in Arlington, Virginia. Following college, she moved to Phoenix, Arizona, where several of her brothers and sisters lived.  Focusing on media communications, Carol took a job at Kool-TV where she met her future husband, George. His career took them to California and then to Virginia.  Carol worked for many years handling the finances for Fulton Research, Inc., a company she and George owned.

Among her many activities were serving as president of Yorba Linda Service League, membership in the Vale Club, vice president of community service for Regency Women’s Club, and as founding member of an investment club.

In lieu of flowers, please send donations to Catholics for Housing at www.cfhva.org

Share Your Memory of
Carol
Upload Your Memory View All Memories
Be the first to upload a memory!
Share A Memory
Send Flowers
Plant a Tree