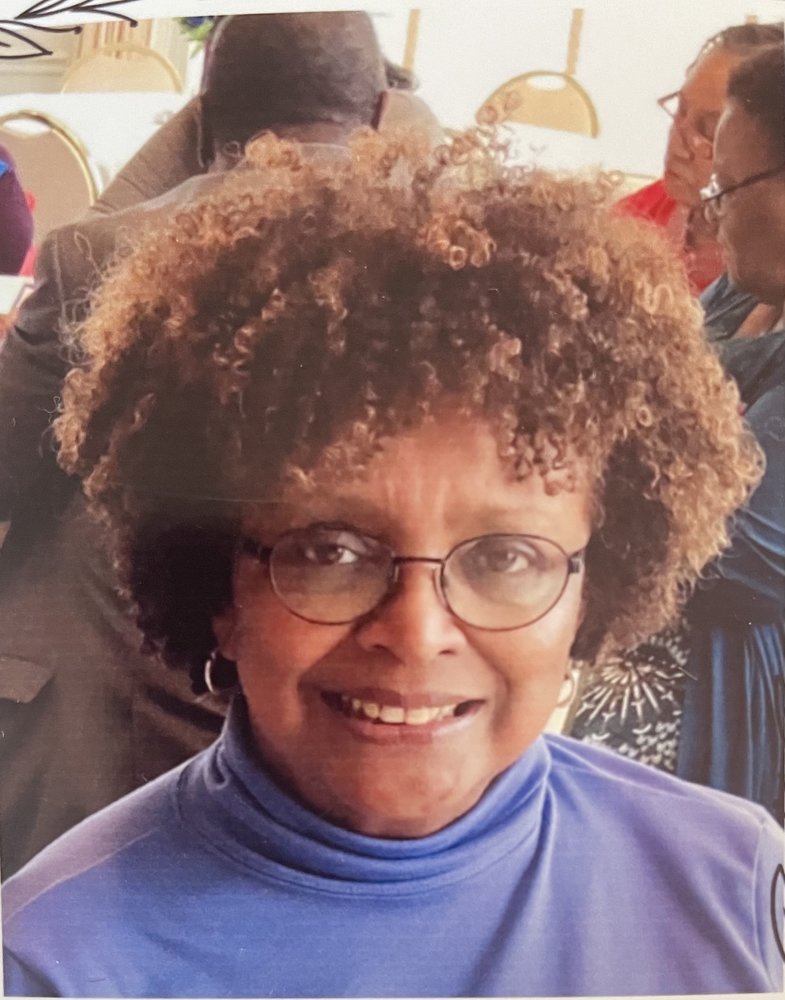 Barbara was born one of three daughters raised by a fierce single mother, Renee Garrett, in the Bed Stuy section of Brooklyn, New York.  She attended Music and Art in Manhattan, the school made famous in the movie Fame, where her concentration was music. She graduated from City University, New York where she continued her music studies as well as English Language and Literature.  She received her Master degree at Brooklyn College, a teaching certificate at Columbia University Teachers College, and certificates from George Mason University and Georgetown University.  Barbara worked as a teacher for Gifted and Talented students, a Real Estate Agent in Wilton, CT, and as an Executive Trainer until her recent retirement.  Barbara was an Alpha Kappa Alpha Golden Soror, having pledged the Alpha Mu Brooklyn Chapter of AKA.

It was in Brooklyn that Barbara met the first love of her life, Harold Lance Barclay who proceeded her in death. They had two daughters, several pets, and lived in Brooklyn, New York; Plantation, Florida; Fairfield and Wilton, Connecticut, and finally Great Falls, Virginia together before Lance died in 1995.

Barbara was kind, personable, charming, and friendly.  She enjoyed her classical music - Beethoven in particular, playing piano, movies, reading, good food, Babka from Wegman's, a well-made martini, and travel.  Her favorite activity was walking through her neighborhood with her beloved dog Fidel and meeting new people and their dogs.  She was well traveled, having been to several countries, could say phrases in several languages and often chatted up strangers, sometimes guessing their nationalities and greeting them in their language.

This year, she met the second love of her life, Al, who gave her so much joy and love during the last months of her life.

Barbara is survived by her two older sisters:  Jackie and Pat; her daughters: Tamara and Heather, her son-in-law Chris, four grandchildren: Tia who referred to her as Nanny, Madison, Tyler and Olivia - who referred to her as Nana; her dog Fidel; and her grandpets: Atticus, Hudson, Bald Simon, and Mewsellus Wallace; her AKA Sorors, and a multitude of family friends, and acquaintances - each and everyone of them loved her dearly.

Tammy and Heather would like to personally thank the caregivers of Homewatch Caregivers of Loudoun who treated Barbara as if she were family.  Each of these women holds a special place in our heart and we will never forget their kindness, love, and the gentleness they showed Barbara during her illness.

A memorial service celebrating Barbara's life is being planned for a future date.  In lieu of flowers, Tammy and Heather request that you visit and donate to the Glioblastoma Foundation to support research and other Glioblastoma charities who support the families of victims of this horrible disease.  Please get involved anyway you can.

Share Your Memory of
Barbara
Upload Your Memory View All Memories
Be the first to upload a memory!
Share A Memory
Send Flowers