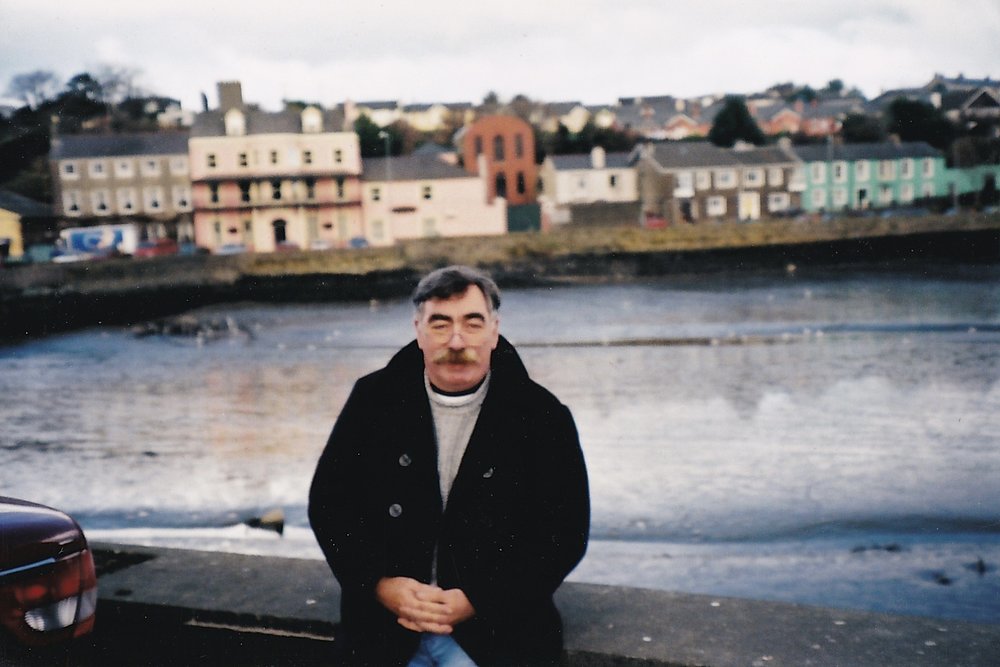 Gregory Burr Macaulay, 76, of Herndon, Virginia passed away peacefully on July 27, 2021 surrounded by the love of his family.

Gregory was born on January 15, 1945 to Ann Lovely Burr and Norman A. Macaulay.  He grew up in the Bronx, New York.  He spent many summers as a child in Breezy Point, New York enjoying family time with his cousins, Michael, Pati, and Judy Burr.  He loved being by the ocean all of his life.

With his parents’ consent he joined the United States Marine Corp when he was 17.  He fought in Vietnam and was proud to serve as a Marine.  After service he started working earnestly on his education and learning became a lifelong passion.  He completed his undergraduate and his law degree at the University of Maryland in Baltimore.  He attended the London School of Economics and Social Science: earning his Master of Laws in 1984 and his MSc in Russian studies in 1985.  Gregory completed his PhD in Comparative Constitutional Law in 1988.  From there Gregory went on to teach Comparative Constitutional Law in various countries such as Australia and his beloved Ireland (University College Cork).   Later Gregory practiced criminal law in D.C. and towards the end of his legal career he worked at the Legal Aid Society in Manhattan, New York writing appeals; from there he worked tirelessly on defending prisoners on death row.  Once he retired he changed his focus and studied computer technology.  He earned several certificates in Cisco networking.  Gregory also took classes in horticulture and brick laying.  He used these skills to improve the property of his home.  His biggest project was to remove the front stoop and build a new expanded brick covered full- front porch.  Quite an accomplishment for a lawyer from New York City!

Gregory believed that education was the foundation of having a successful life.  He was a strong proponent of education for his children, grandchildren, and yes, even his great grandchildren -- encouraging them to pursue higher education.

Gregory loved his family, education, all things Irish, history & politics.  He had an extensive personal library of well over 1,000 books on subjects like the Supreme Court, Presidential biographies, legal issues, Irish culture and New York City.  The shelves in his library contain many photos of his family.  Gregory also loved genealogy and spent many hours researching the Burr and Macaulay families.

In March of 2002 Gregory married Deborah Benoit in Michigan.  Together they traveled to Ireland many times.  Anywhere in Ireland felt like home to Gregory.  He always loved to talk about the trip that he and his 10-year old son, Timothy took to Ireland and Northern Ireland.  It was quite an adventure.  He was delighted when he was able to take two of his grandchildren there in 2018 and always hoped to take all his children and grandchildren there one day.

Gregory & Deborah always enjoyed spending time with their grandchildren; especially visits during Spring Breaks or during the summer.  They would make sure they were ready for the new school year.  Gregory took his grandchildren to the theatre when he could in hopes to pass on his love of the theatre – especially musicals.

In honor of Gregory, starting today, enjoy your life with family and friends, learn something new, travel well and consider a trip to Ireland.

Share Your Memory of
Gregory
Upload Your Memory View All Memories
Be the first to upload a memory!
Share A Memory
Send Flowers