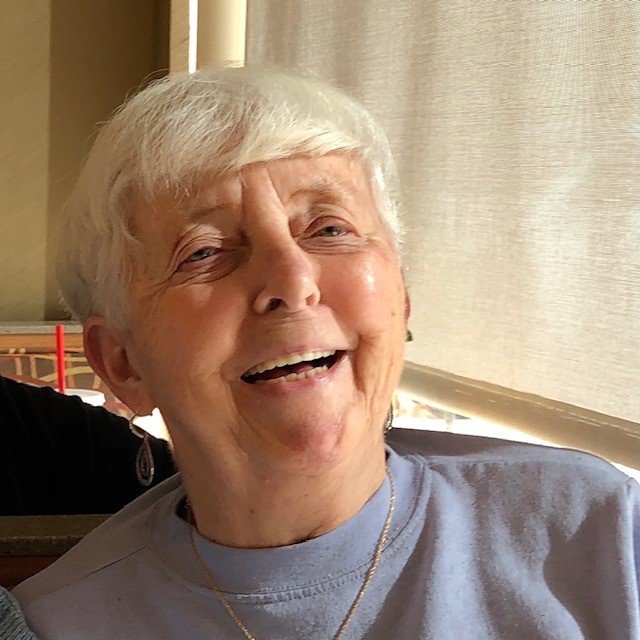 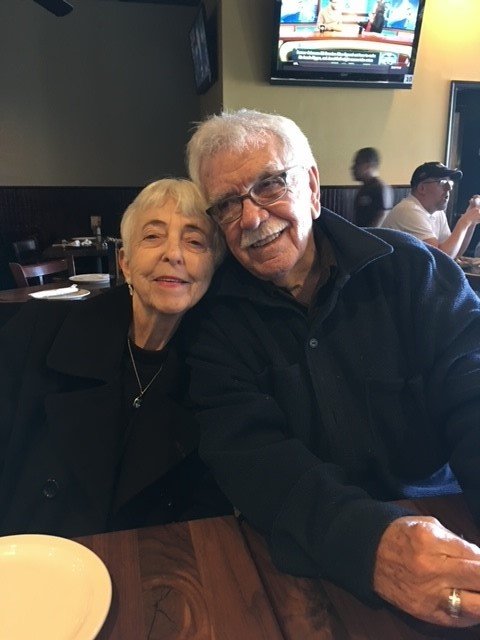 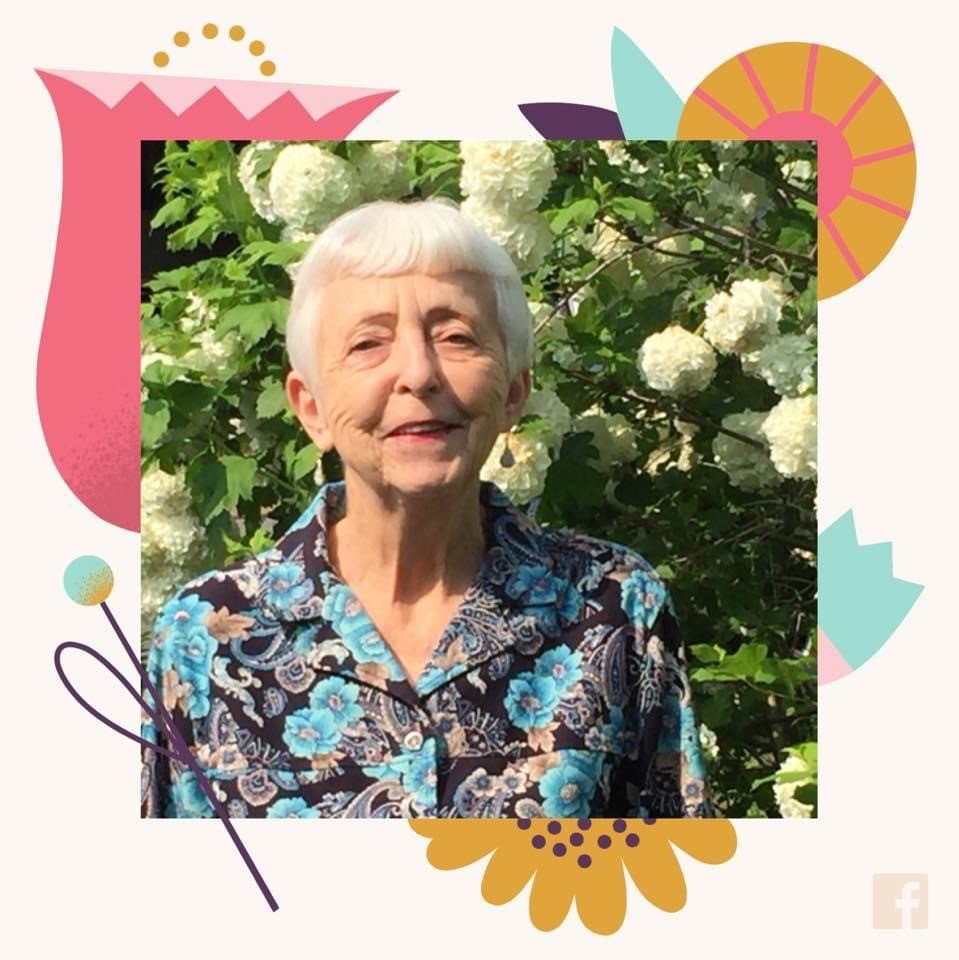 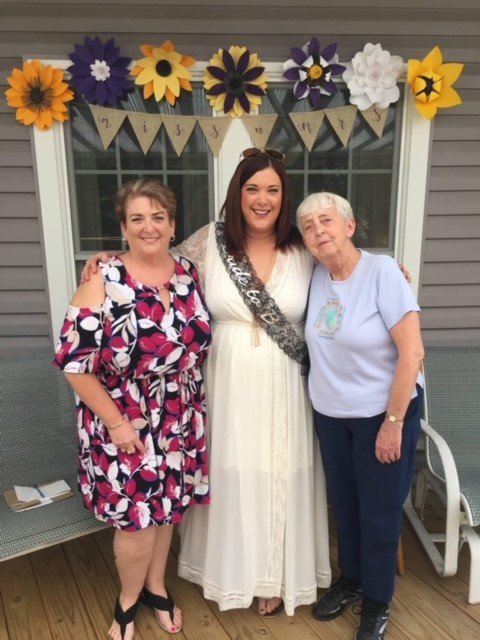 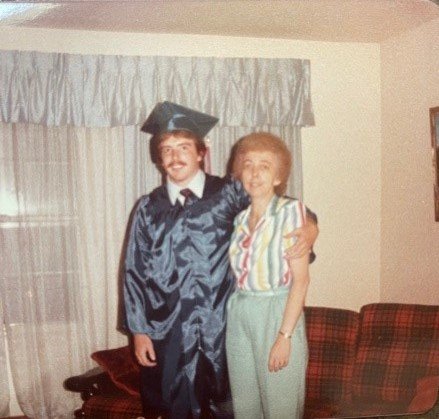 It is with deep sadness that the family of Peggy V. Gilkerson announces her passing. She passed peacefully, surrounded by family and friends on Saturday, July 31, 2021. While she will be missed dearly, she leaves behind a lifetime of joyous memories.

Peggy was born in Nelson County, VA in 1937. Born to a large family, she moved to Northern Virginia with her sister Pearl Martin as a young woman. In the summer of 1957, she was introduced to a charming soldier with coal black hair - Forest Gilkerson. He knew from the moment he met her that she would be his wife. After a few months of dating, they were married on April 4, 1958.

After moving from DC to McLean, VA they welcomed their first child, Della, in 1960. Their son, Ted, completed their family in 1965. Peggy was a devoted mother who gave her all to her children. There was never a doubt that being a mother was her absolute favorite job.

Della and her husband, Wayne Rogers, made Peggy a grandmother with the birth of their children - Steven and Stephanie. Their son Ted soon welcomed his daughter Tabitha and his son Tyler. Peggy loved each of her grandchildren and made sure they knew how much they meant to her. She was even lucky enough to meet her great-grandchildren. Steven married his wife Christina and they welcomed their children Logan and Hanna. Stephanie married her husband Mitch and they welcomed their son Henry. Tabitha welcomed three children - Jessi, Omari, and Aria. She loved playing with her great-grandchildren and soaking up all of the extra cuddles.

Peggy also embraced her Church family. She convinced Forest to attend church with her before they were married, and they were devout members ever since. The Dranesville Church of the Brethren became a second home to them and the members of its congregation a second family.

Peggy was a caring, giving, and loving woman who lived for her family. While her family and friends mourn her presence, they take comfort in knowing she is walking with her Lord.

Share Your Memory of
Peggy
Upload Your Memory View All Memories
Be the first to upload a memory!
Share A Memory
Send Flowers