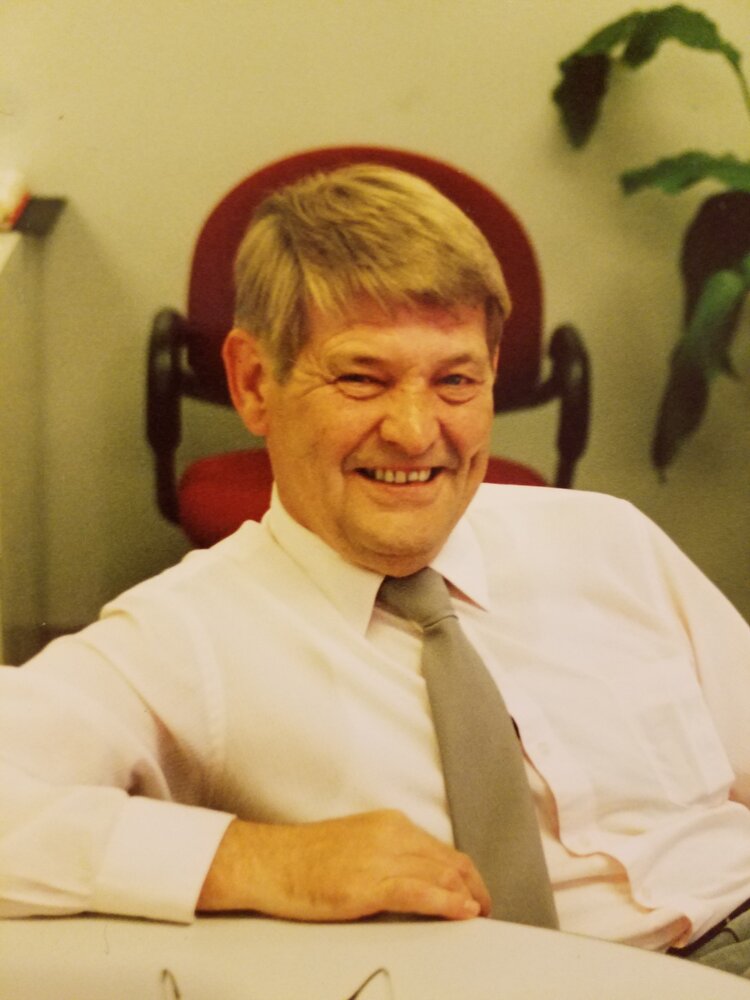 It is with heavy hearts that we announce the passing of Hans D. Jantzen, 82, of Ashburn, VA. Born in Germany, he started an apprenticeship at the tender age of 14, where he worked in Hamburg until becoming a chef on Board the Bremen. After having sailed the seas with the Bremen for a few years, he and his wife emigrated to the United States and built a great life together, which came to include a daughter, son-in-law and two grandchildren.

Chef Hans, as many knew him, had a long an successful career as an Executive Chef for United Air Lines, retiring after 25 years with the company. He started as a Sous Chef at Kennedy International Airport, was promoted to Executive Chef there, and then took on that same roll at the newly built flight kitchen at Dulles International Airport. Moving from Long Island, which had been his home for more than 20 years, to Ashburn, VA, where he would live for the next 32 years.

He enjoyed traveling, especially going back to Germany to see family. He loved to cook, and so many friends were fortunate enough to have had a meal whipped up by Chef Hans! While he enjoyed all this things, everyone knew that his favorite thing to do was have a chat and a beer with family and friends on his front porch.

Hans is survived by his wife, daughter, son-in-law, grandchildren, as well as many extended family members and friends. He was a friend to so many, but first and foremost, he was a loving husband and the BEST father (a girl could ask for), father-in-law, and Opa ever!

We will miss him beyond measure.

Share Your Memory of
Hans
Upload Your Memory View All Memories
Be the first to upload a memory!
Share A Memory
Send Flowers