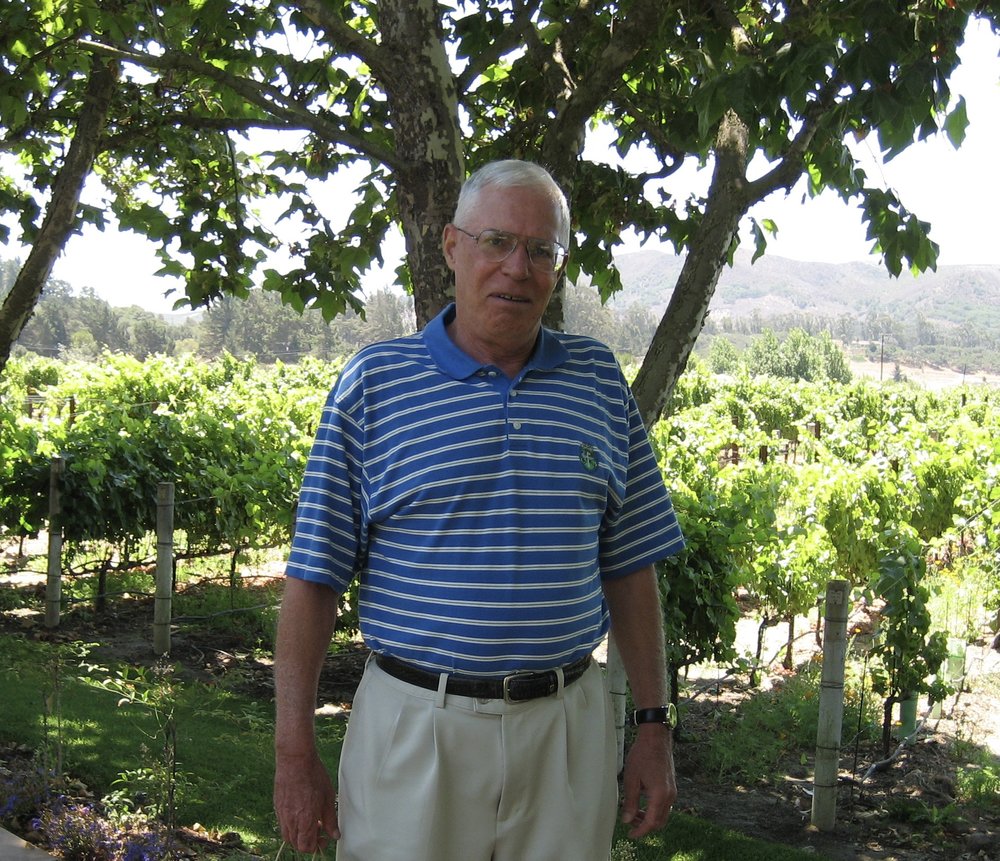 John E. Benda, 76 of Sterling, VA, passed away at home on August 11, 2021.  John is survived by his wife Dee Benda. He also leaves his sisters Gay (Pat) Palmiotto of Ocala, FL, and Mary (Bill) Tillman of North Garden, VA, and brother Charles (Val) of Middleburg, FL, as well as numerous nieces, nephews, and beloved friends.  He was predeceased by his brother Christopher Benda in 2016.  John was the son of the late Charles and Mary (Mulroy) Benda.  He was born in New York City and raised in Shrub Oak, NY.  He graduated from Fordham Preparatory School and Le Moyne College.

John was a veteran of the United States Marine Corps where he attained the rank of First Lieutenant.  He served in Vietnam and was awarded the Navy Commendation Medal with Combat “V” for heroic achievement in combat.

John’s early career was in the Sports and Direct Mail Industries. After returning to the D.C. area in 1991, he worked in leadership positions for General Analytics Corporation and then Compusearch Software Systems where he remained until his retirement.

He was a sports enthusiast who followed golf, tennis, baseball, and football, paying special attention to his favorite teams, the New York Giants and the Washington Nationals.  He enjoyed playing golf and later in retirement mentoring and coaching a gifted golfer who has gone on to play at the collegiate level.

John was an avid wine connoisseur and collector.  He enjoyed his many trips to the California wine country, and he loved sharing his wine collection and wine knowledge with friends and family.  He was a prolific reader who enjoyed a wide variety of genres with particular interest in war literature and political history.

John had a remarkable life in which he shared many special memories with a loving family and countless good friends.  Semper Fi.

In lieu of flowers, contributions can be made to the American Lung Association at lung.org or to a charity of your choice in memory of John.