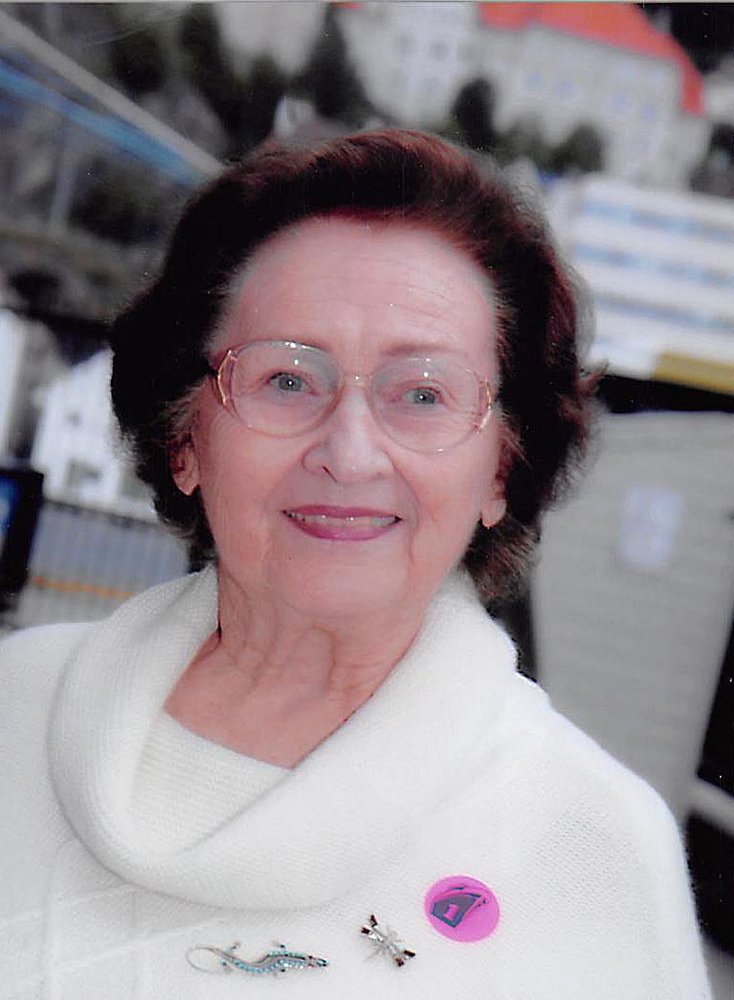 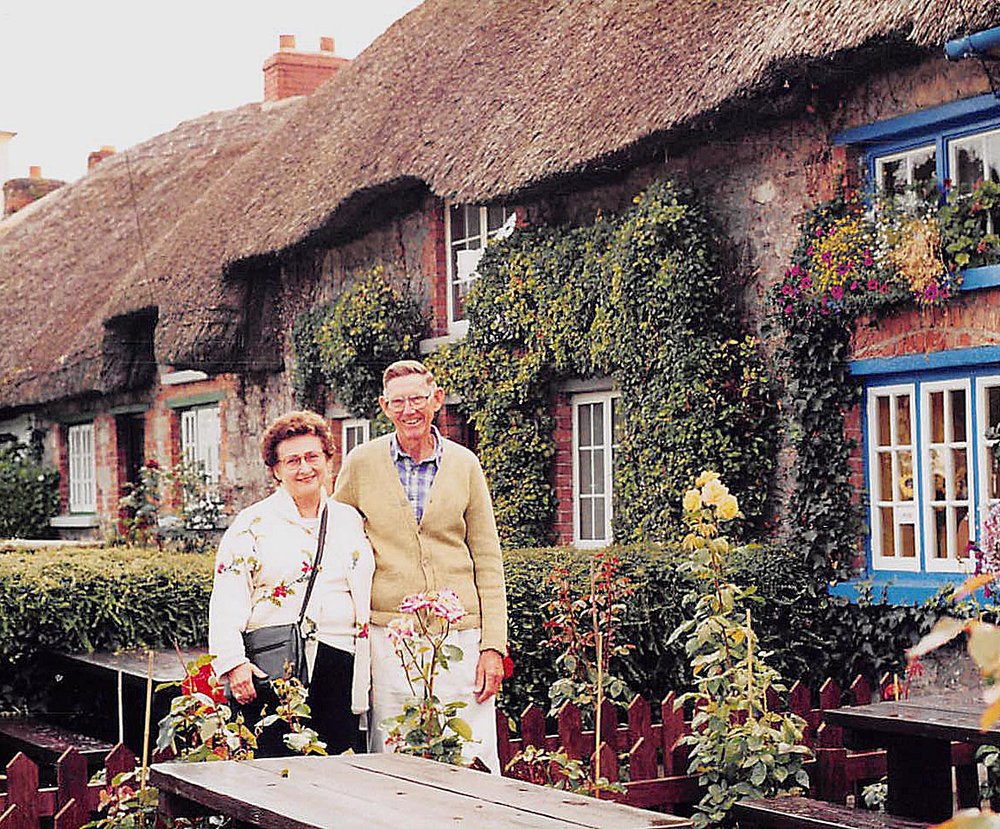 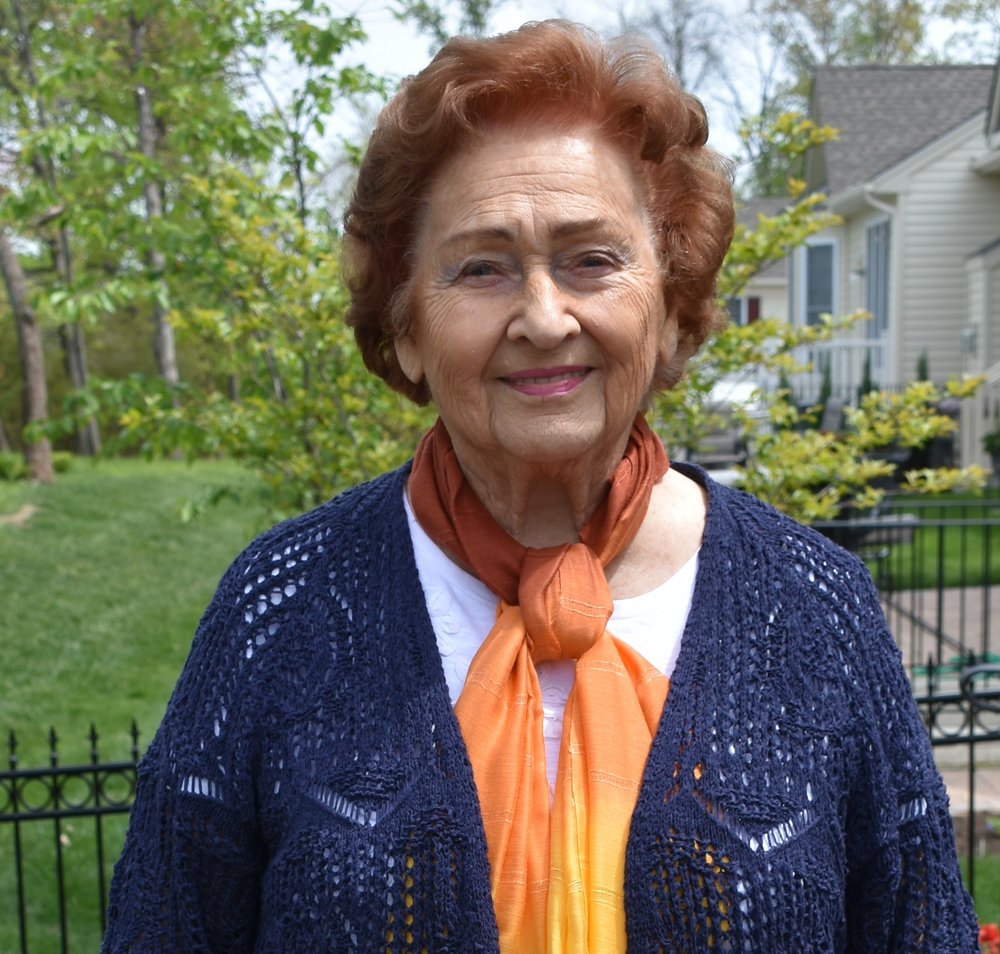 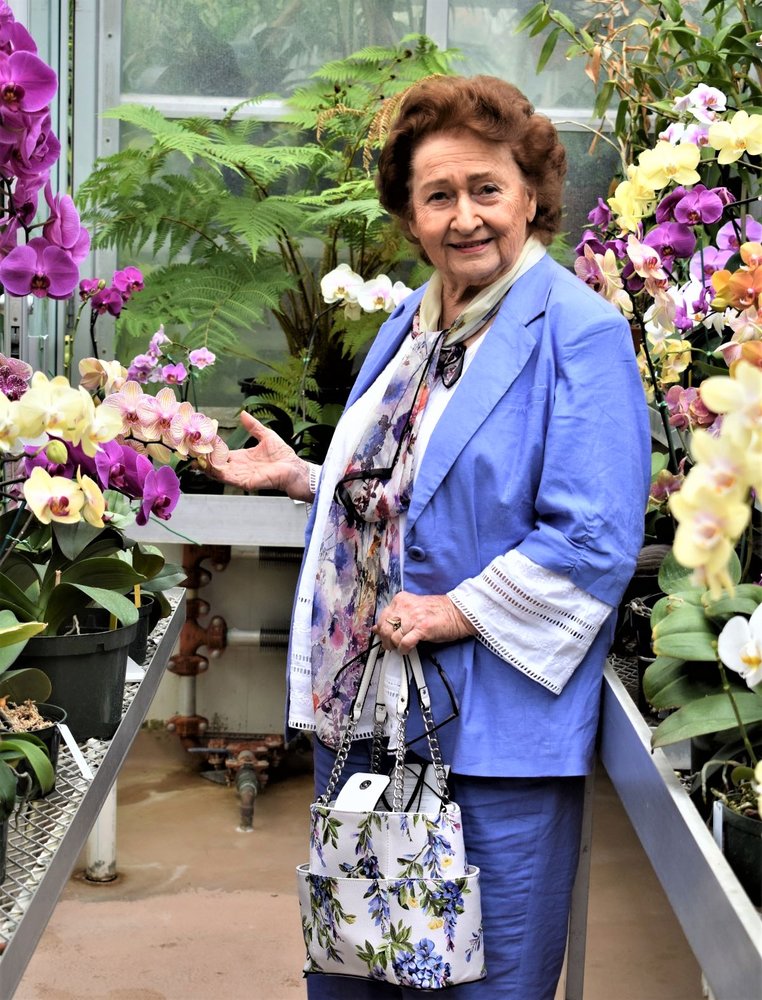 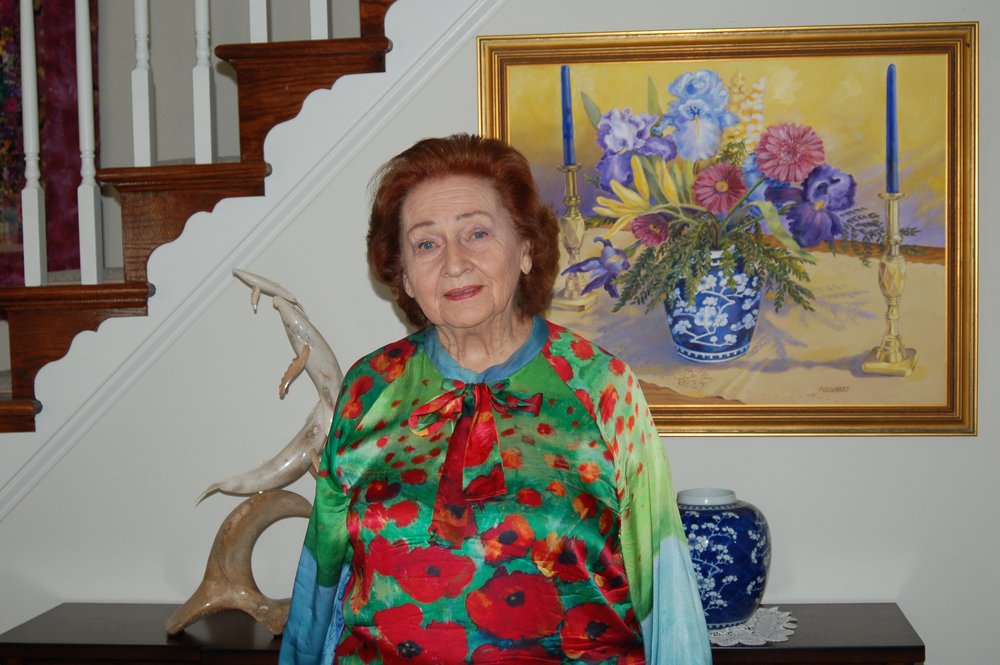 An accomplished artist and author, Alice Annemarie Gravatt died peacefully in her sleep August 13, 2021, at her home in Ashburn, Virginia, just shy of her 95th birthday. She was born September 10, 1926, in Chicago to Else and William Morden. Having grown up during the Depression, she never took material blessings for granted. She became a Christian at the age of nine when missionaries who happened to live in her apartment building shared the Gospel with her.

She graduated from St. Olaf College with a bachelor’s degree in art. She took her first job teaching art in Marshalltown, Iowa, where she met and married Paul Gravatt. She said she knew she would marry Paul when she looked across the church at choir practice and saw him for the first time. They had their first child, Paula, in Iowa City, before Paul finished his accounting degree and took a job with General Electric. The family moved to Schenectady, New York, where a second daughter, Nancy, was born. After Paul was transferred several years later to Chicago, a son, David, was born in Illinois.

After raising her family, Alice was hired as a caseworker for an adoption agency in Illinois, greatly enjoying placing children with their forever families. Later, she worked as an executive secretary at State Farm Insurance Co. After Paul retired, they moved West, living in the Seattle area for several years, where she worked for The Boeing company. But her passion throughout her life was to discover the depths of the Word of God. That led to a lifelong study of the Word by revelation.

After she and Paul retired to Sun City, Arizona, Alice was led to research and author a book, Exodus: The Master Plan, an in-depth look at how God's plan for humankind is laid out in the Old Testament book of Exodus. The Midwest Book review described it as: “Articulate, informative, challenging, …thought-provoking, inspired and inspiring, "Exodus: The Master Plan" is an especially recommended addition to the personal reading lists of clergy and non-specialist general readers with an interest in a unique perspective on religion and spirituality.”

In retirement, Alice and Paul still found time to purchase an RV from which they explored Alaska and the entire West Coast. They enjoyed hiking, photography, birdwatching, and fishing together. Nature served as inspiration for Alice’s future paintings.

An artist throughout her life, Alice made original clothing designs, painted, sculpted, did stain glass pieces, and created wall art quilts, earning awards in Sun City and Sedona. She was working on one at the time of her death titled, “The Garden of Eden.” Paul, her husband of 65 years, preceded her in death in October 2015, at the age of 89. She is survived by her three children, five grandchildren and two great granddaughters.

In lieu of flowers, donations are welcome to Alice's favorite charity, Faith Comes By Hearing. In the note section, write "in memory of Alice Gravatt."  Faith Come By Hearing

Share Your Memory of
Alice
Upload Your Memory View All Memories
Be the first to upload a memory!
Share A Memory
Send Flowers