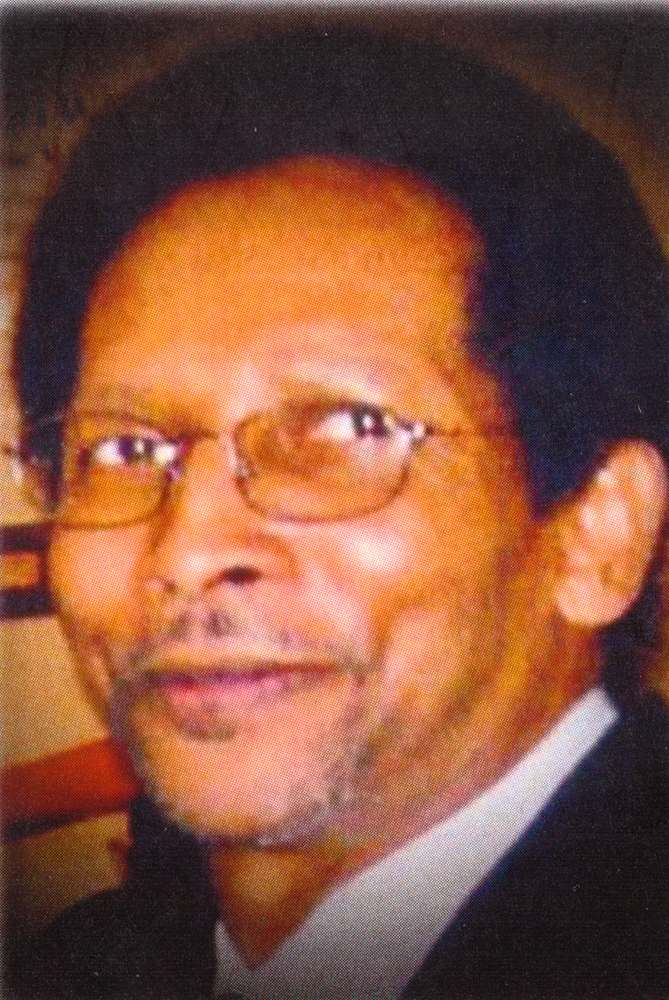 Alfred Lewis Whitfield Tates departed this life peacefully on Wednesday, August 18, 2021 to go home to be with his Lord and Savior.  Alfred was one of sixteen children born to the late Howard Sr. and Louise Tates on October 19, 1950. He became a member of First Baptist Church of Sterling in 2002.

Alfred was a lifetime resident of Loudoun County, graduating from Broad Run High School in 1970. He was a devoted family-man, always putting his family's needs before his own. He married his wife of 32 years, Eva, on June 24, 1989. He was a hard worker, first employed by Mrs. Gray while still in high school. He spent 22 years working for the Newspaper Association of America and finished his career at Sterling Community Center Parks& Recreation in 2009.

In his spare time, Alfred loved working on cars and keeping them clean, especially his 1970 Cyclone ("the yellow canary"). He enjoyed dancing, roller skating and bike riding. As the family barber, he kept everyone looking fresh. He was a skilled bowler, so much so he won a trip to Montego Bay, Jamaica in 1986. He was an unwavering, lifelong Cowboys and L.A. Lakers fan, taking the relentless taunting in strideduring the rough times. He will be greatly missed by friends and family alike.

Share Your Memory of
Alfred
Upload Your Memory View All Memories
Be the first to upload a memory!
Share A Memory
Send Flowers