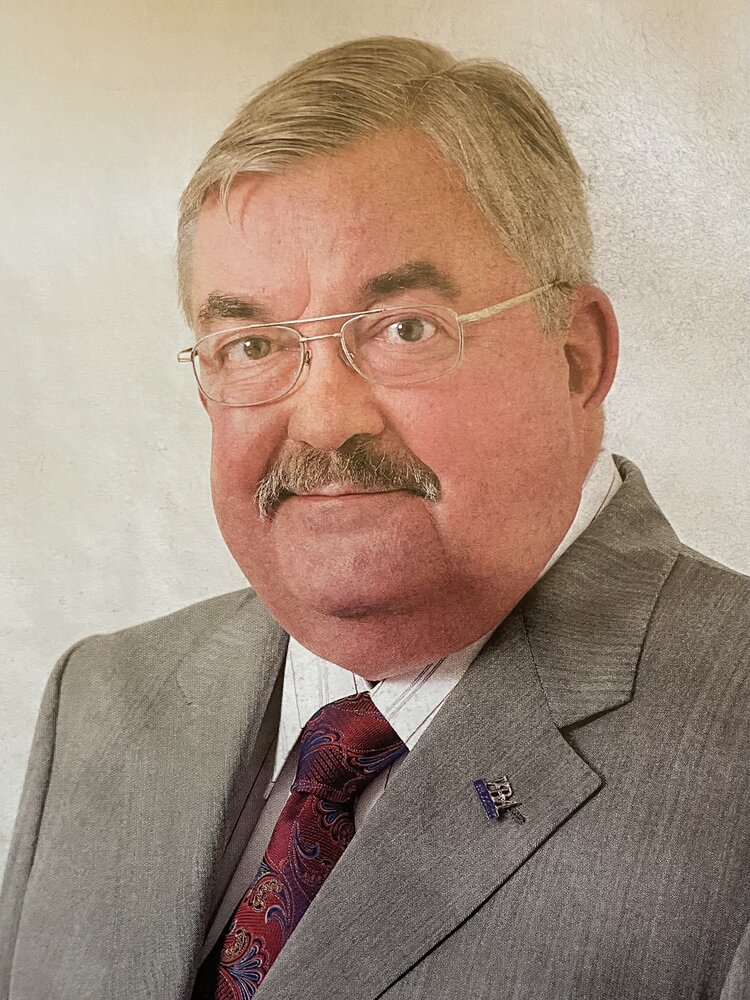 Marshall Murat Curtis of Great Falls, Virginia, son of Madeline Hill Curtis and Murat Curtis, passed away on August 22, 2021. He hailed from Culpeper, Virginia but went through the DC public schools, attending Alice Deal Middle School and Woodrow Wilson High School. At Woodrow Wilson, he won first place in the DC Science Fair in junior and senior years and was a finalist in the Westinghouse Science Talent Search. He graduated from Washington University in St. Louis with a degree in Electrical Engineering and later obtained his Juris Doctor from The Catholic University of America.

He worked at the U.S. Patent Office from 1968 to 1988, becoming the Senior Primary Examiner on digital communications and visual display arts. He then co-founded the intellectual property law firm of Whitham, Curtis and Whitham, based in Reston, VA and practiced patent law there for the next 30 years. He was registered to practice before the Supreme Court and had a busy international practice. Mr. Curtis was active in the Virginia Bar Association and founded their Intellectual Property Law Section, serving as its Chair for a dozen years. Virginia Business recognized him for 17 straight years as among Virginia’s Legal Elite and the Virginia Bar Association accorded him a lifetime achievement award.  Curtis was also a talented musician. He played first trumpet in the DC Youth Orchestra and was among the youngest to ever sing with the Cathedral Choral Society.

Share Your Memory of
Marshall
Upload Your Memory View All Memories
Be the first to upload a memory!
Share A Memory
Send Flowers