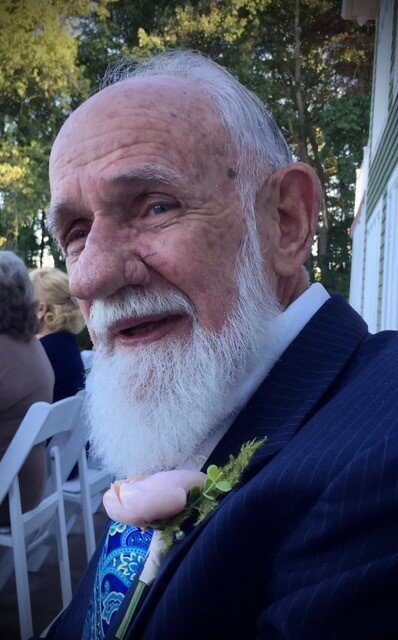 Henry (Ted) Hoover Bear Jr. passed away at the age of 84 in Myrtle Beach, South Carolina on August 20, 2021. He was born November 25, 1936, in Charlotte, North Carolina to Henry Hoover and Mary Traylor Bear. At a young age the family moved to Herndon, Virginia for his father to pastor the Herndon Presbyterian Church. Ted worked as a homebuilder for Kettler Brothers and retired in 1995.

He is survived by his wife of 68 years, Julia, sons Robert (Sharon) of Spokane Valley, Washington; Henry III (Kozue) of Myrtle Beach, South Carolina; and daughter, Chris Benner, of Newport News, Virginia. He had one sister, Peggy Haney, of Odenton, Maryland. He was the proud grandfather of four and the great-grandfather of two. He was proceeded in death by his parents, his son-in-law, Kevin Benner, and granddaughter, Stephanie Benner.

A memorial service will be held on September 20, 2021, at Adams-Green Funeral home, 721 Elden Street, Herndon, Virginia. The family will receive visitors at 10:00 a.m. The service will begin at 11:00 a.m. with burial following at Chestnut Grove Cemetery.

Share Your Memory of
Henry
Upload Your Memory View All Memories
Be the first to upload a memory!
Share A Memory
Send Flowers