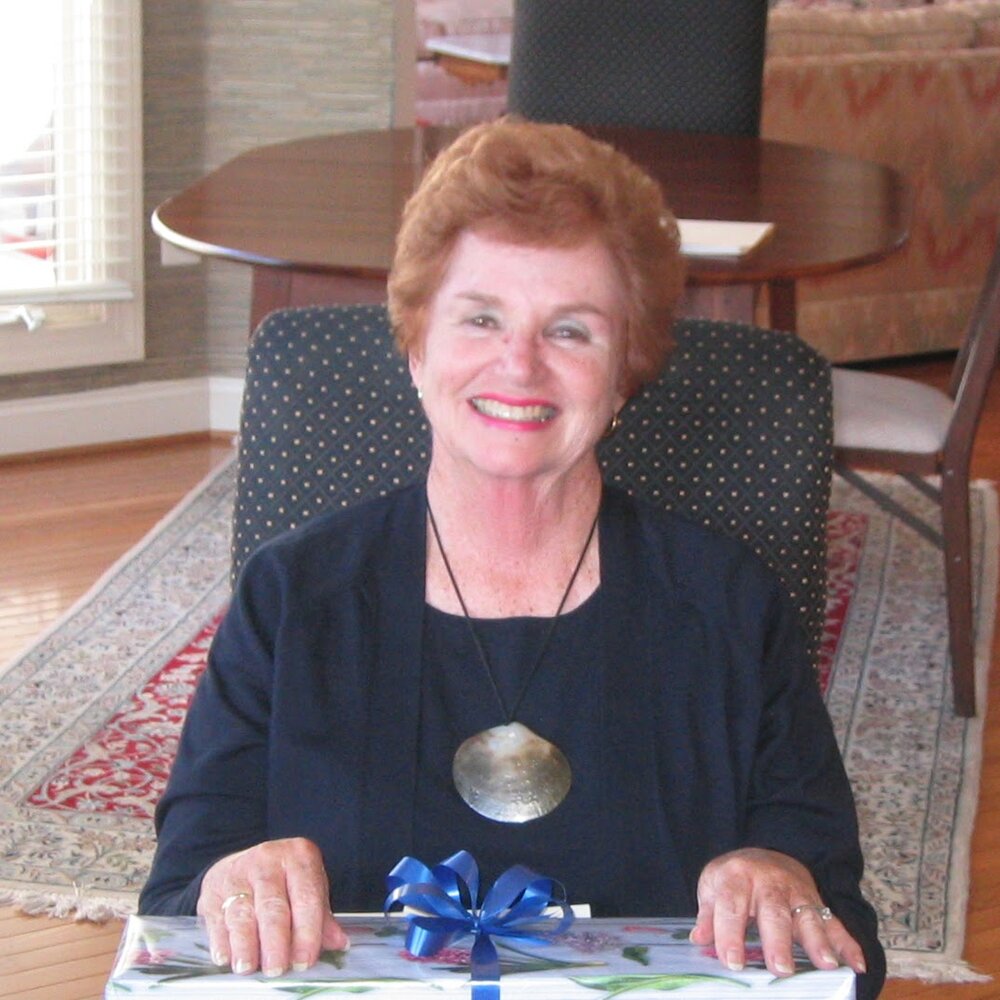 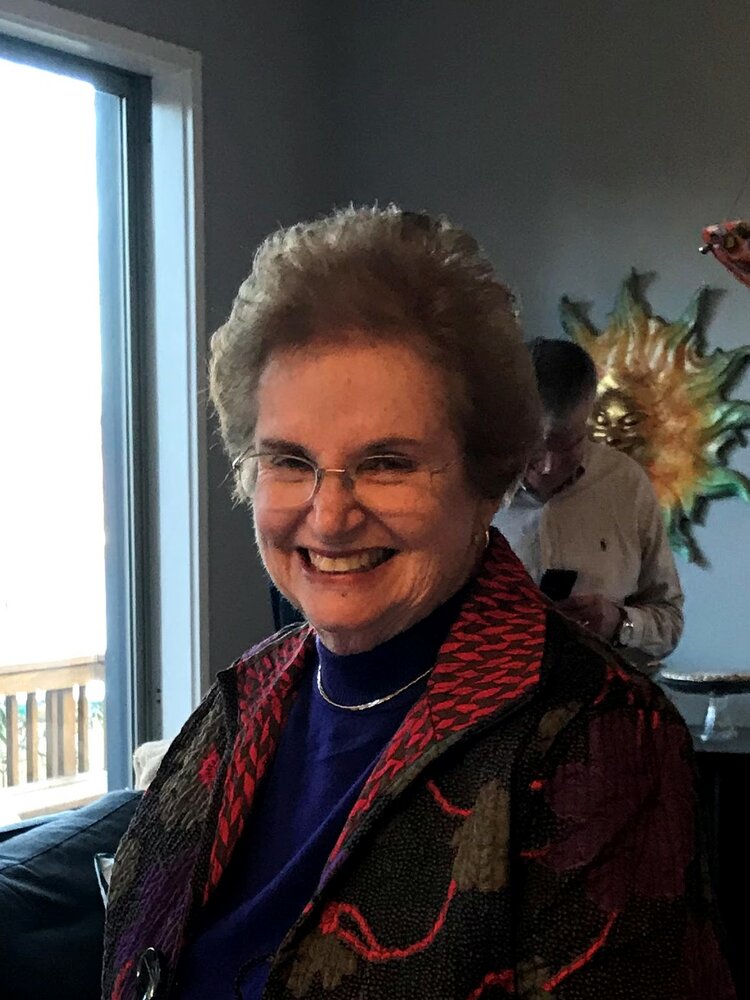 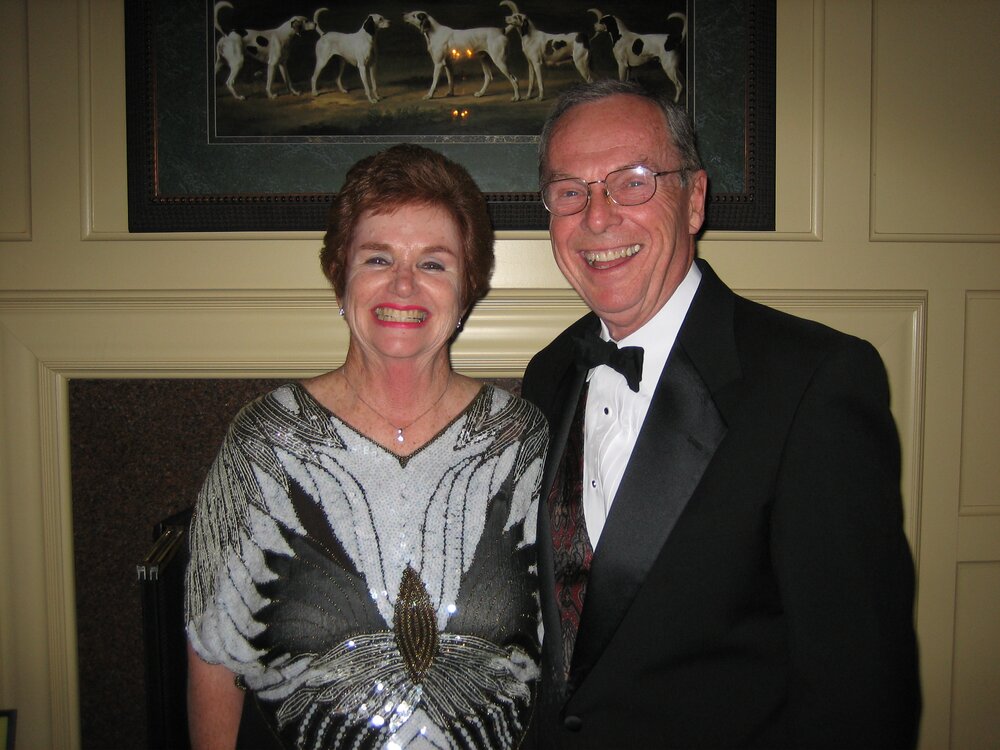 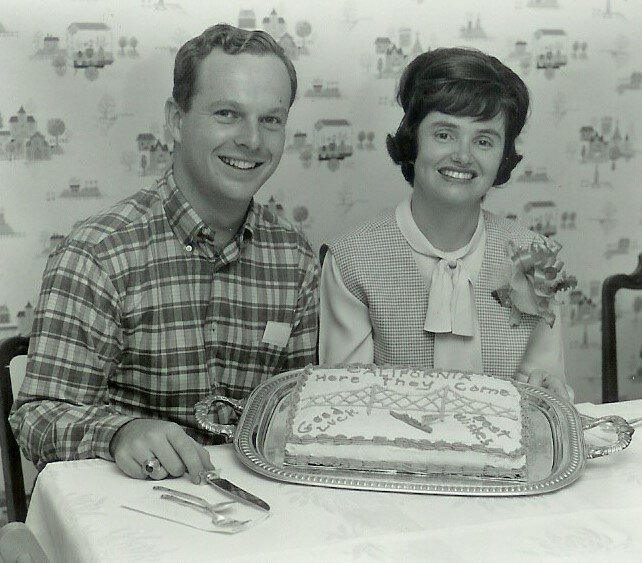 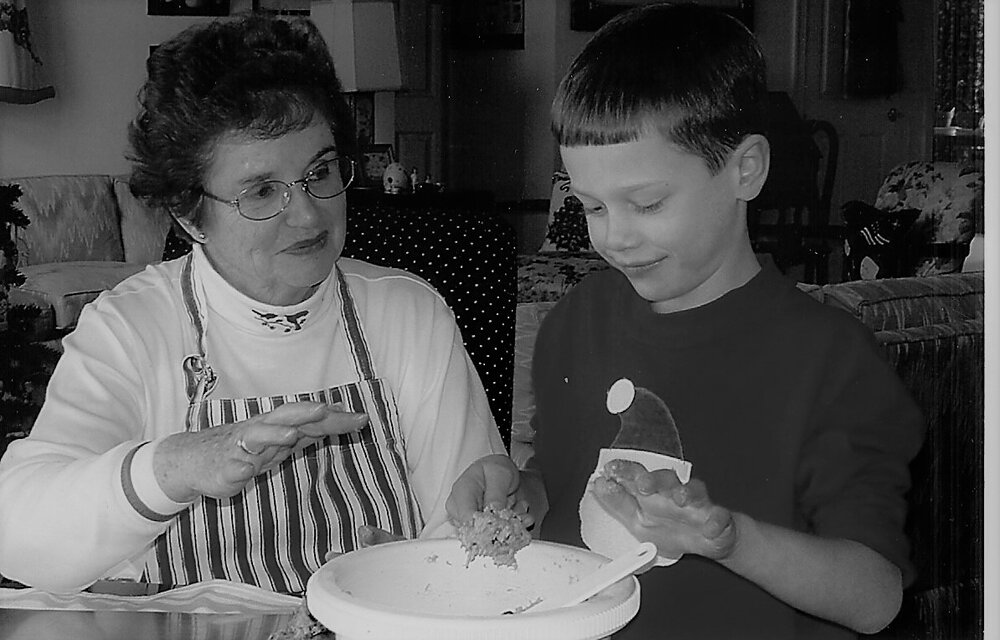 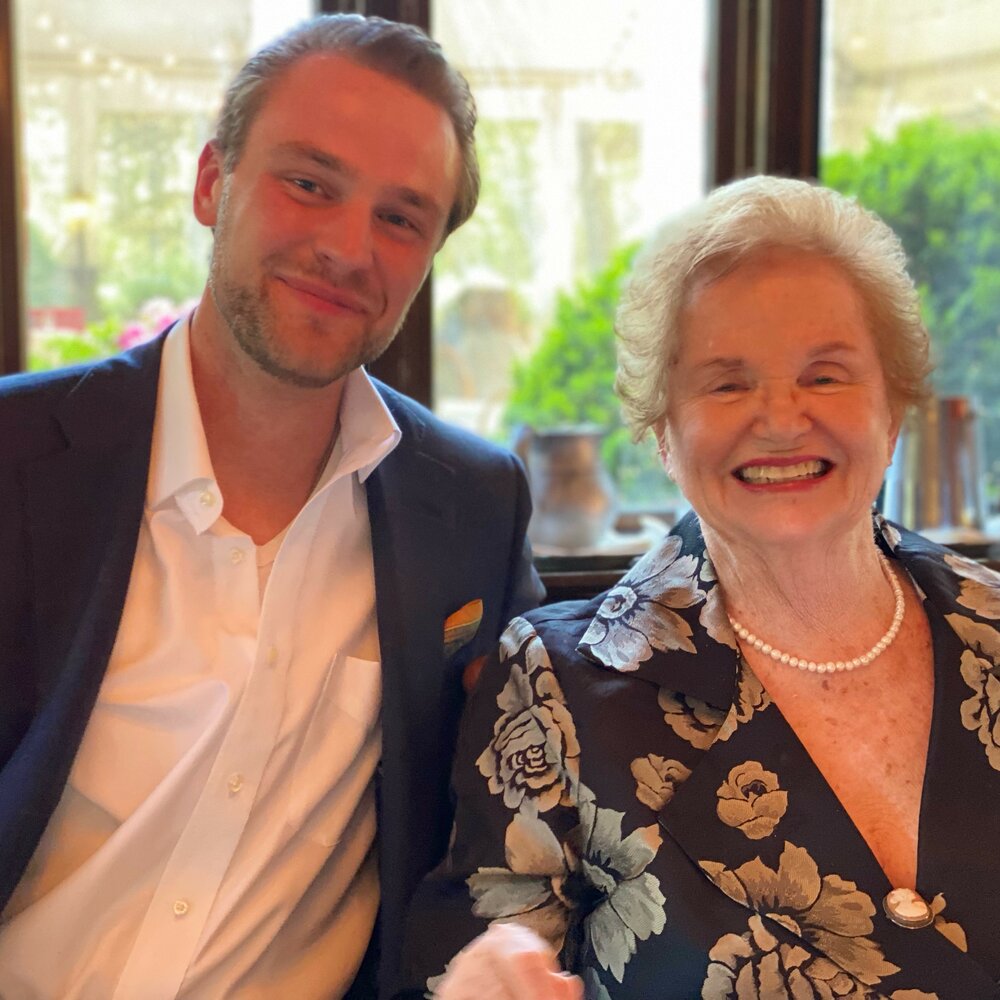 Mary Ann Flynn, of Potomac Falls, VA, passed away suddenly on August 24, 2021.  Born in January 1936 in New York City, Mary Ann grew up in the Bronx and attended Mount Saint Ursula Academy and Fordham University where she obtained a BS in Education. It was at Fordham that she met her true love, Tom. They married in 1958, shortly after Tom was commissioned as a Naval Officer, and enjoyed 63 years together, stationed in Norfolk, San Francisco, and Washington D.C.  In 1970, they settled in Reston, Virginia where they lived until 2000 when they moved to River Creek in Leesburg, Virginia.  In 2014, they moved to Falcons Landing, a military retirement community.

Mary Ann spent more than thirty years as a teacher, primarily teaching first grade in various Fairfax County elementary schools, including Hunters Woods, Dogwood, and Terraset.  She loved being a teacher and excelled at sparking creativity and learning in children.  In retirement, Mary Ann continued helping children by taking over the Angel Tree Christmas Club and establishing a Birthday Club at St. John Neumann Catholic Church which enabled parishioners to buy and wrap wished-for gifts for children at the Laurel Learning Center.  She was determined that no child should miss out on the excitement of receiving presents and made sure that the gifts were given to the parents so that they would have the joy and dignity of giving them to their child. She was also a key organizer of the Thanksgiving Drive baskets, sorting donations, packing, and delivering hundreds of baskets each year.  In 2003, she and Tom were honored as “The Best of Reston” for their volunteer efforts with these programs.

Mary Ann is survived by her husband, Tom, children Merri, Peter, his wife Sherri, Christopher, his wife Heather and grandsons, Andrew and Thomas. She is predeceased by her parents, Mary Ann and Thomas Ward, and son, Thomas Edward Flynn, IV.

Visitation (10-11 am) and funeral mass (11 am) will be on Tuesday, August 31st, at St. John Neumann Catholic Church, 11900 Lawyer’s Road, Reston, VA, 20191.  Burial will be at Arlington National Cemetery at a later date.  Instead of flowers, contributions in Mary Ann’s memory may be made to Laurel Learning Center through www.Cornerstonesva.org or to the St. John Neumann Samaritan fund which assists people in need and provides other outreach services: https://onrealm.org/StJohnNeumannCa/-/give/now

To view the LIVESTREAM of the funerl mass press here:https://boxcast.tv/view/mass-of-resurrection-for-mary-ann-flynn-970241

Share Your Memory of
Mary Ann
Upload Your Memory View All Memories
Be the first to upload a memory!
Share A Memory
Send Flowers