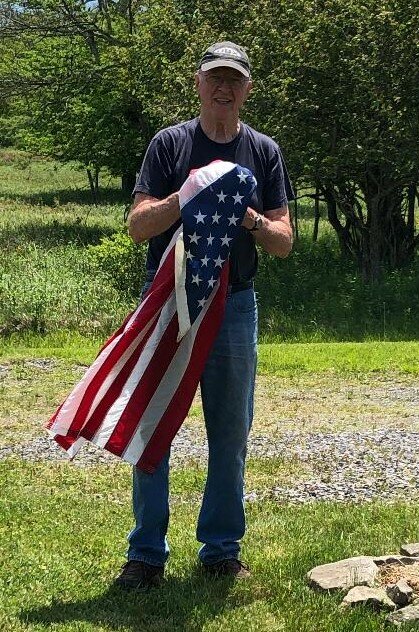 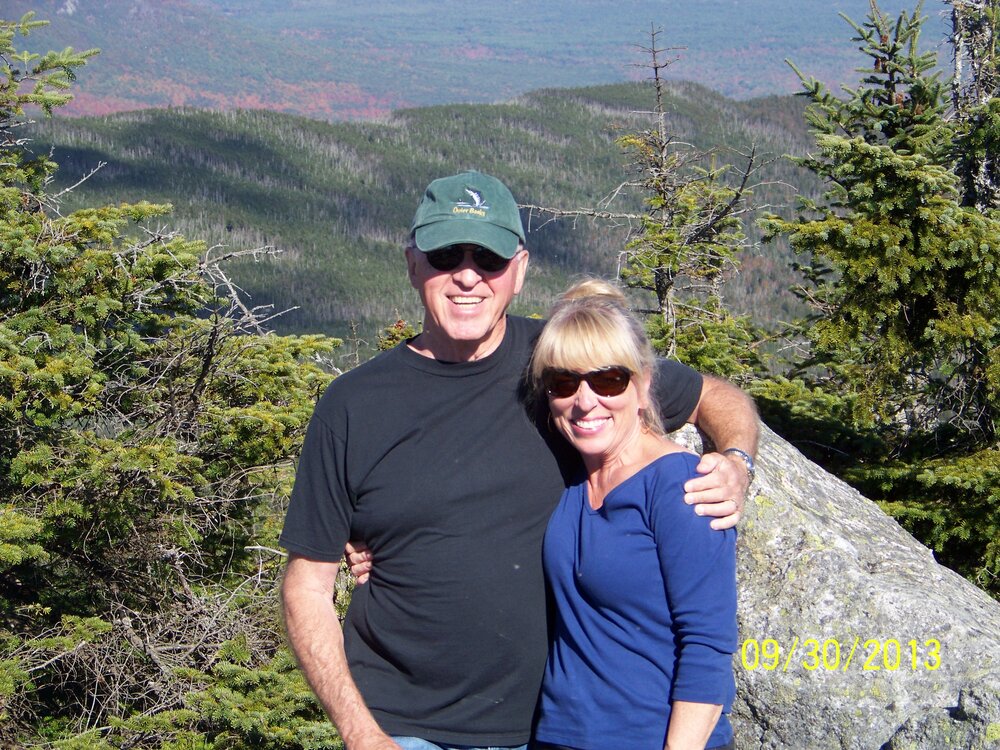 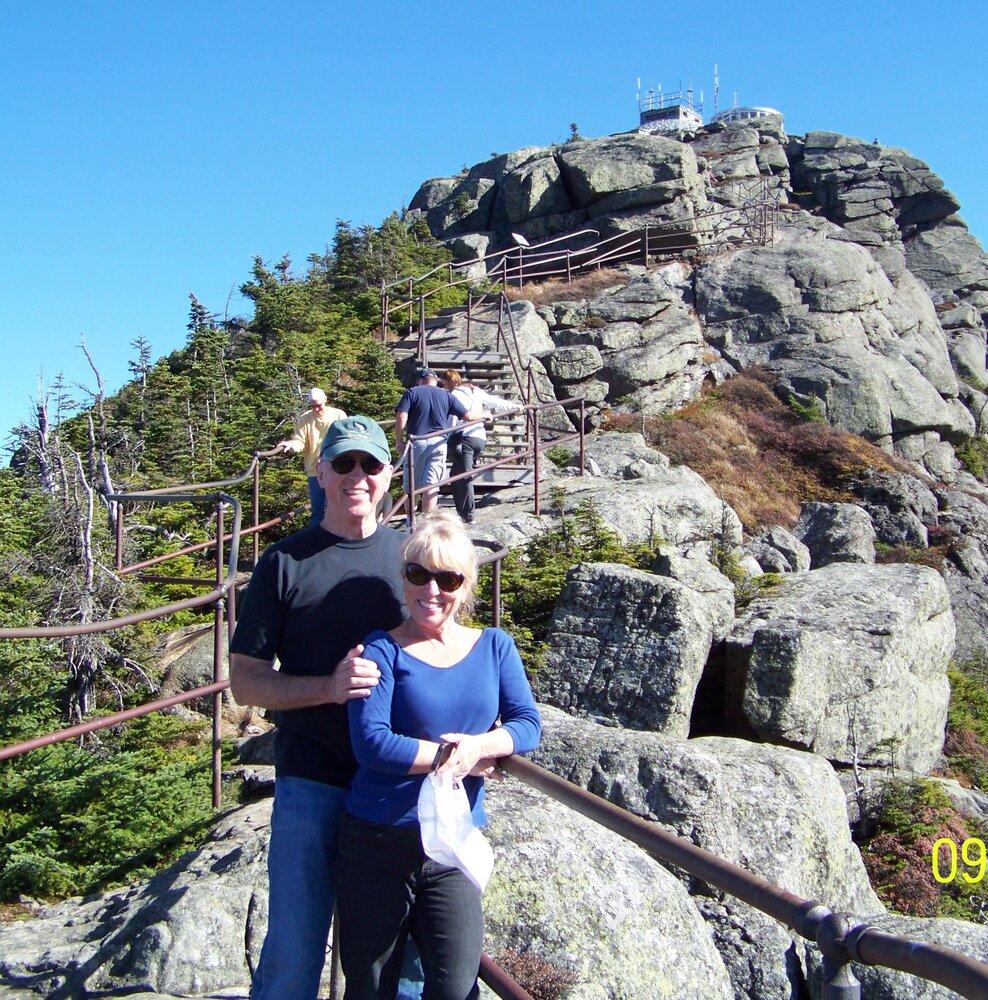 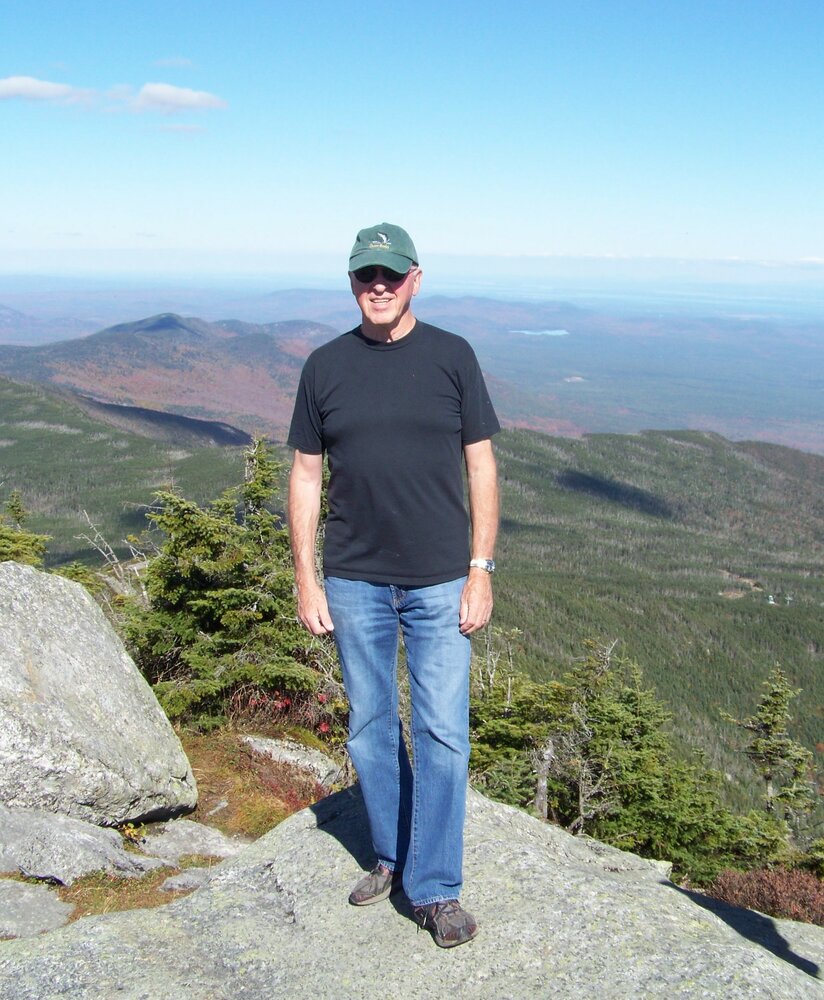 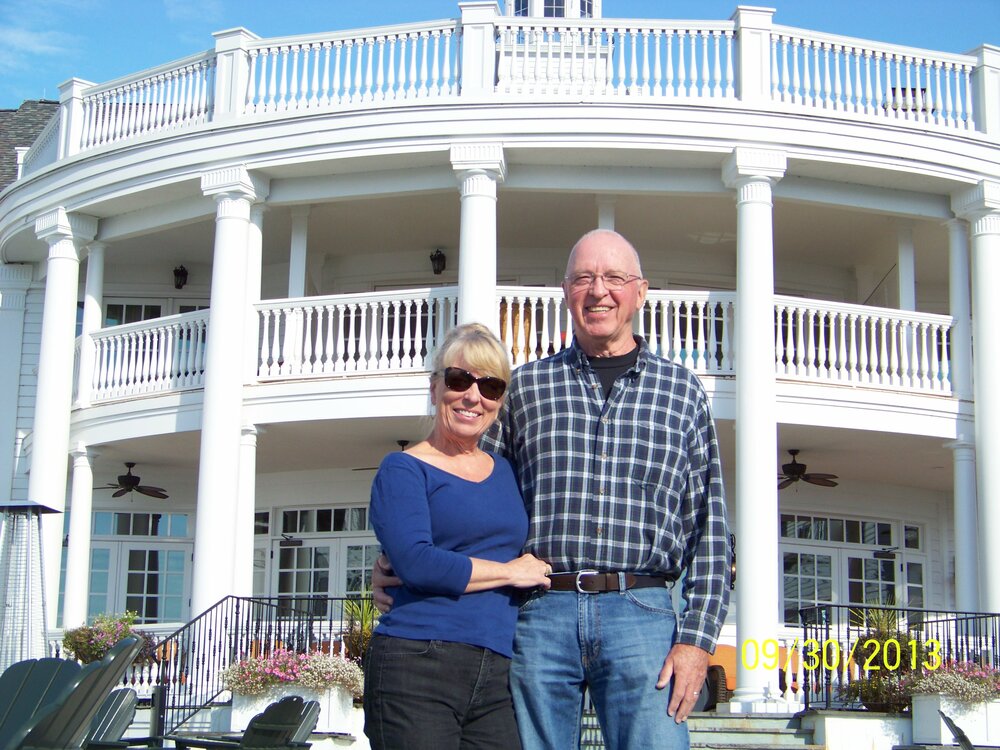 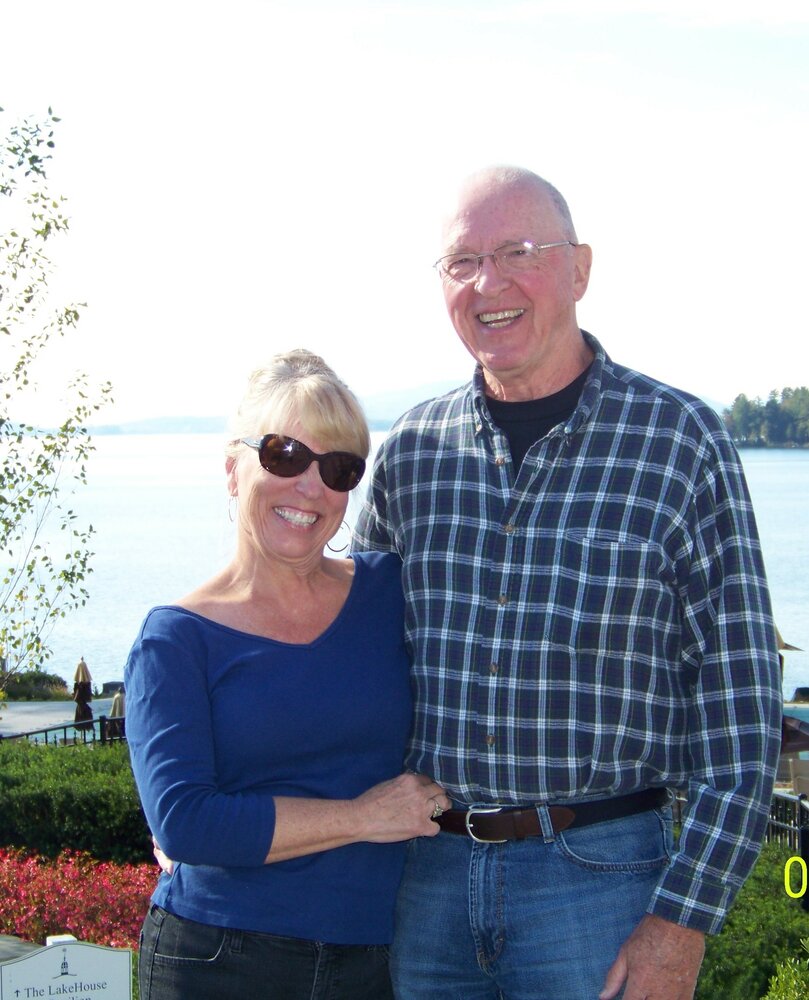 A native of East Berne New York, Hal lived his youth to the fullest “up on the hill” enjoying a
childhood filled with the joys of the country, family, and sports including hunting, ice fishing,
and drag racing. He was captain of his basketball team and often led them in scoring before
taking top honors at graduation. His interest in the mechanics of cars led him to the difficult
mission of working full time as a machinist at the General Electric Factory in Schenectady, NY
while pursuing a degree in Mechanical Engineering from Union College.

He accepted a commission in the United States Navy in 1966 serving for thirty years in the
Reserve Naval Construction Forces (“Seabees”) and retired as a Navy Captain in 1996.
After the Navy, Hal also served his country in numerous areas both public and private, including
the Department of Energy, the FBI, the Department of Justice, the InterAmerican Development
Bank, and the International Monetary Fund. He was honored with commendations and medals
including the Navy Operational Award for Excellence, the National Defense Service Medal, a
Special Recognition Award from the Director, U.S. Marshals Service, an Award from the Vice-
President of the United States and the Presidential Award of Excellence from his peers
(ASHRAE).

Upon his second retirement Hal continued industriously developing his real estate portfolio in
three states while relishing tackling many of the inherent tasks himself along with his wife
Nancy. He also continued to work on his beloved antique automobiles while enjoying the
pursuits and company of his nine grandchildren.

The depth of Hal’s core was unmatched; he was exceedingly responsible, intelligent, humble,
loved a good plan, and personified kindness, all while maintaining a sense of humor.
Harold George DeVoe passed away peacefully at home on August 27, 2021, in Reston, Virginia,
after a courageous battle with pancreatic cancer.

A memorial service will be held at the Adams-Green Funeral Home in Herndon, Virginia from
2-5pm on Thursday, September 2nd. Reception will follow at the home of John and Jill DeVoe.
Hal will be buried with full military honors at Arlington Cemetery, date to be determined.

Share Your Memory of
Harold
Upload Your Memory View All Memories
Be the first to upload a memory!
Share A Memory
Send Flowers