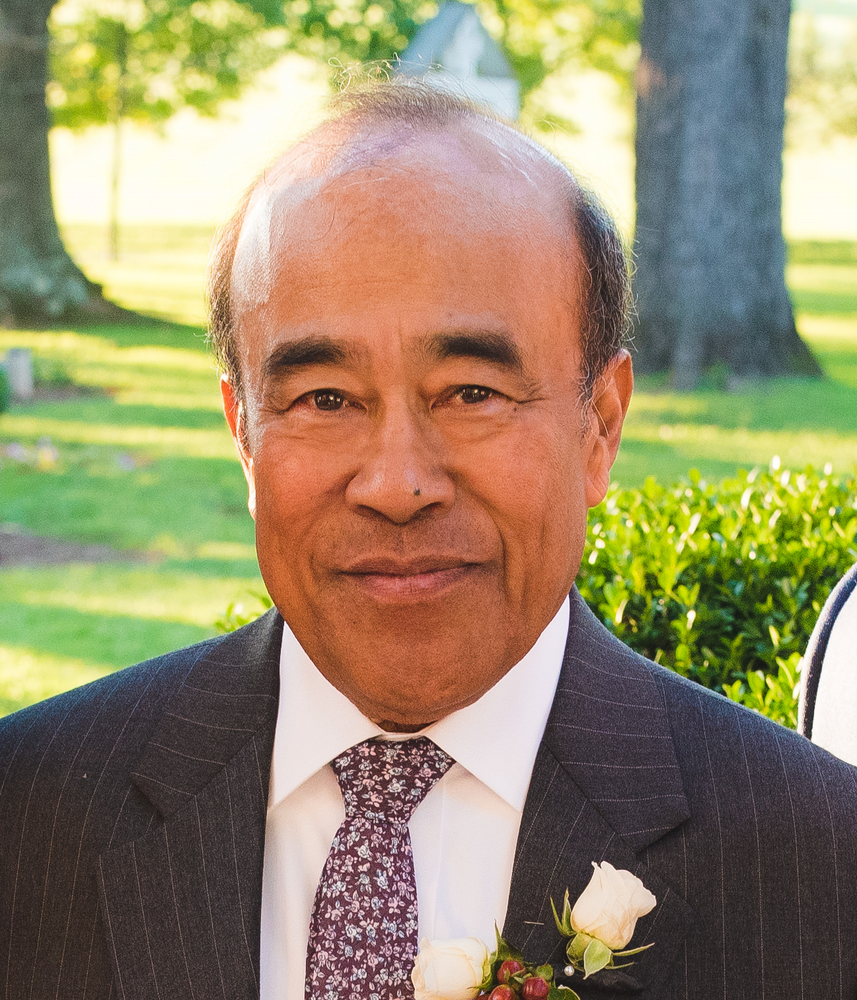 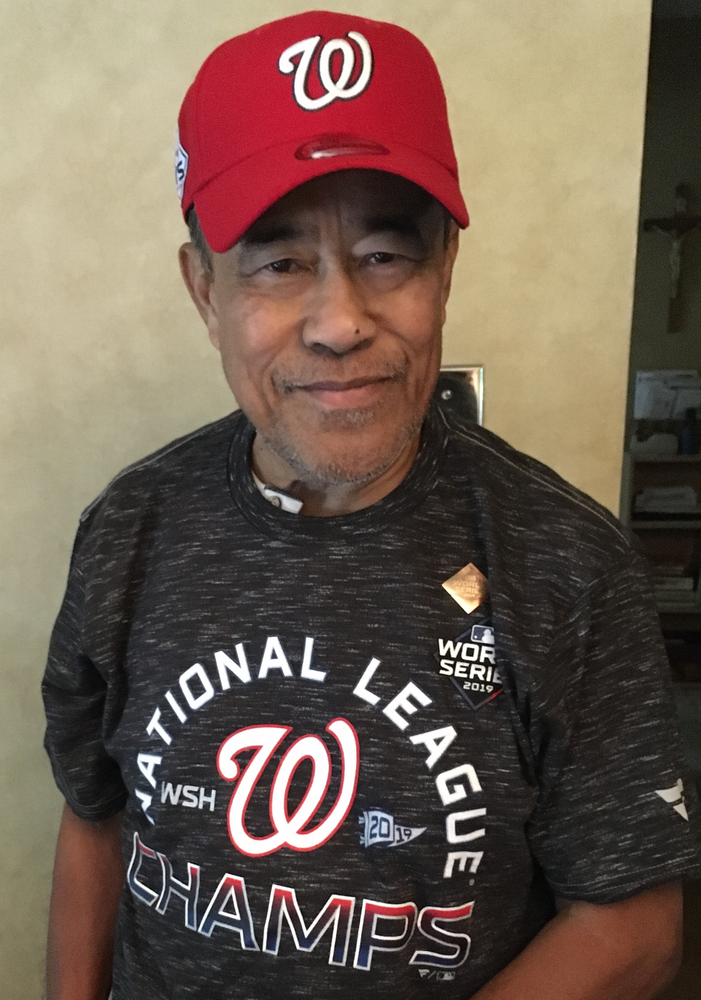 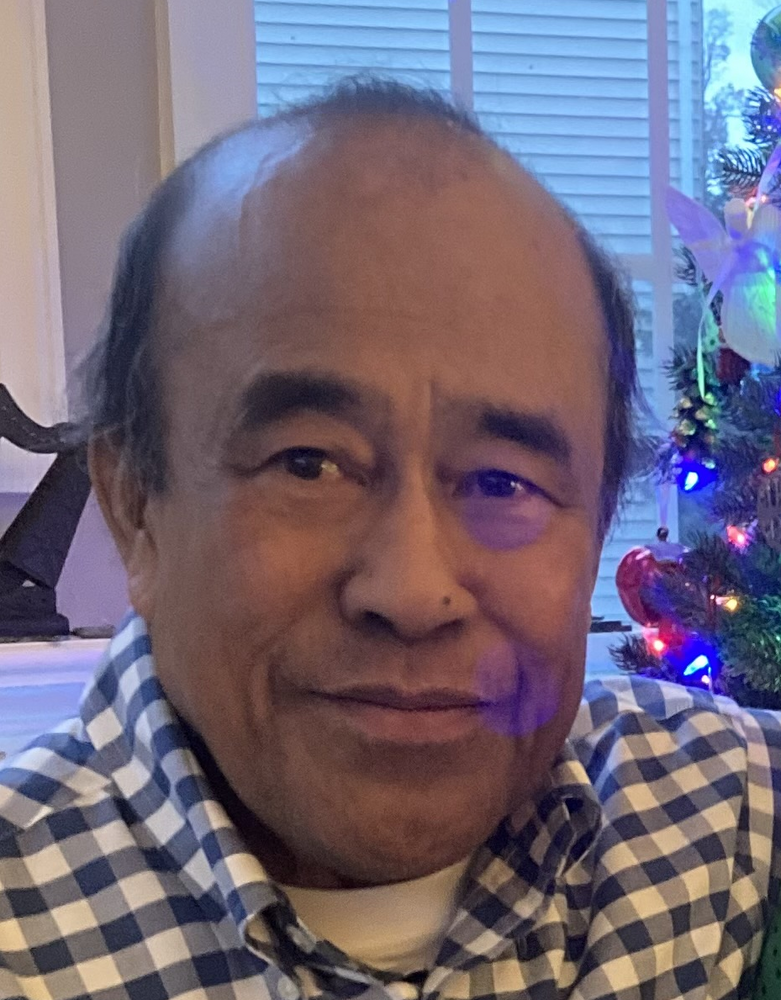 Phil was born on May 1st, 1947 in Pasig, Philippines to the late Benito and Maria Nudo.  Phil spent the first 8 years of his life in Pasig until 1956, at which point he and his family immigrated to the United States.  He was drafted by the Army in 1967 and spent two tours in Vietnam.  Even after the United States pulled out of Vietnam in 1973 and discontinued the draft program, Phil’s desire to serve his country led him to reenlist voluntarily with the Army.

Phil’s military career included assignments in various parts of Asia and Europe and spanned 24 years.  Having attained the rank of First Sergeant, Phil retired from active duty in 1992.  After retiring from the Army, Phil utilized the G.I. Bill to get additional training in Information Technology.  He spent the remainder of his civilian career working as a federal contractor serving the United States’ intelligence community.

In 1997, Phil met his wife, Jane, through a mutual friend.  They started seeing each other shortly thereafter and got married in 2001.  They spent 20 happy years of marriage traveling to places like Hawaii and to their vacation home in Myrtle Beach.  Phil also enjoyed playing tennis (he was a member of the Army Tennis Team), golf, pickleball, going for walks, rooting for his favorite Washington, D.C. sports teams, and playing with his grandson, Cameron.  He often spoke of how one of his favorite things to do at night before he went to bed was to thumb through his phone looking at pictures and watching videos of Cameron simply because they put a smile on his face.

Phil was a trusted friend and mentor for many of his coworkers and family members (and even for his fellow pickleball players).  He will best be remembered as a caring, compassionate, selfless, supportive, and loving husband, brother, uncle, stepfather, grandfather, and friend.

In addition to his parents, Benito and Maria, Phil was preceded in death by his brother Serafin (“Jerry”) Nudo in 2021.

In lieu of flowers, the Nudo family asks that donations be made in Phil’s memory to the American Heart Association. An in-person memorial service will be held at a later date.

Share Your Memory of
Philip
Upload Your Memory View All Memories
Be the first to upload a memory!
Share A Memory
Send Flowers