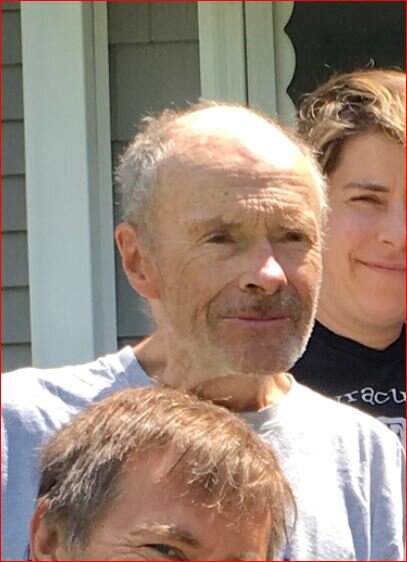 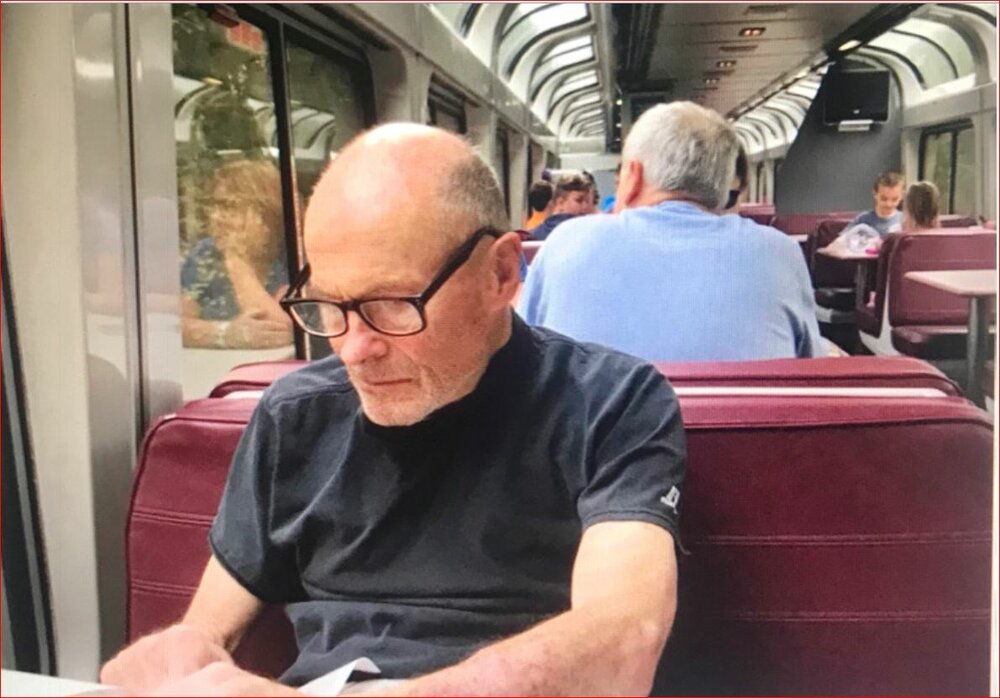 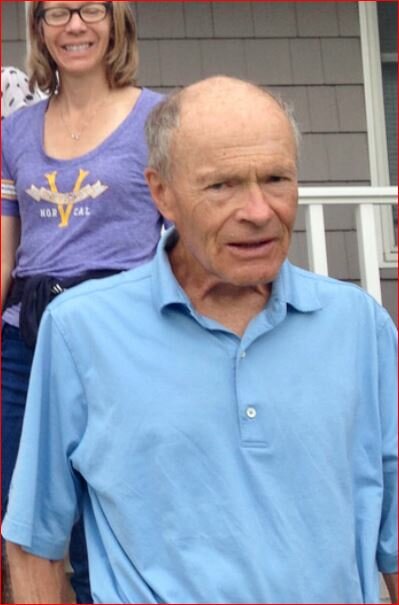 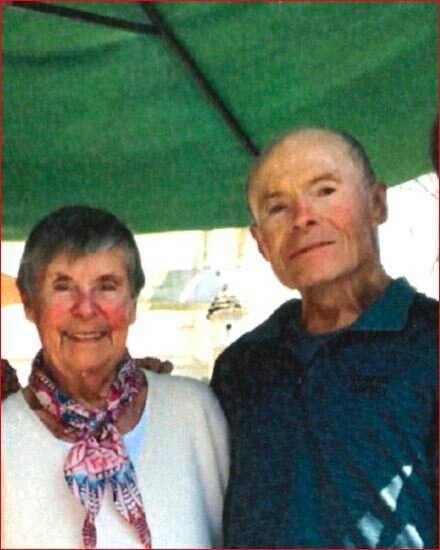 Laurence Joseph “Joe” Marhoefer, a patent attorney and confirmed athlete, died after a brief illness on 29 August 2021. He was eighty-five years old.

Joe was born on 14 October 1935, in Washington DC to Laurence and Mildred Buckey Marhoefer. He and his two sisters grew up in Haddon Heights, NJ. Joe graduated from LaSalle College High School in Philadelphia in 1953, from Villanova University in 1957 with a BS in Electrical Engineering and from Georgetown Law School in 1963, ranked second in his class. In 1958, he took a leave from law school and enlisted with the U.S. Navy, serving with the Navy Seabees. In 1961, he returned to law school.

In his career, Joe worked for the U.S. Patent Office, for Harry Diamond Laboratories (a U.S. Army research facility), for Potter Instrument Co. (which made magnetic tape storage systems for digital data), for Honeywell and for Unisys. He was Corporate Patent Counsel for Potter, Honeywell and Unisys.

In 1989, Joe moved his family to Reston. He went into private practice with Whitman & Marhoefer, and then in Washington D.C. with Lane, Aitken & McCann, which later merged into Veneable LLC.

In the 1980s, Joe began to run. He ran twelve marathons, including seven New York City Marathons. He did the Reston Triathlon many times. He completed between forty and fifty triathlons and countless 10Ks and other road races. In his early seventies, a knee injury and his doctors forced him to stop running. For 30 years, he and  his wife Barbara were fixtures at the Worldgate Athletic Club in Herndon, VA. Joe became known for encouraging those around him to exercise.

Share Your Memory of
Laurence
Upload Your Memory View All Memories
Be the first to upload a memory!
Share A Memory
Send Flowers
Plant a Tree