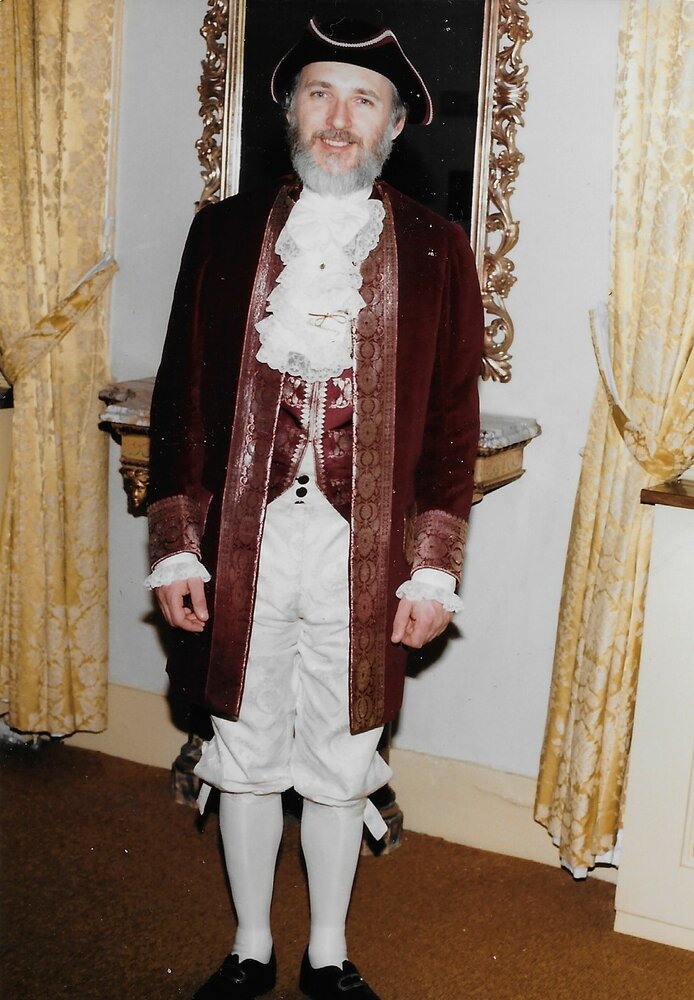 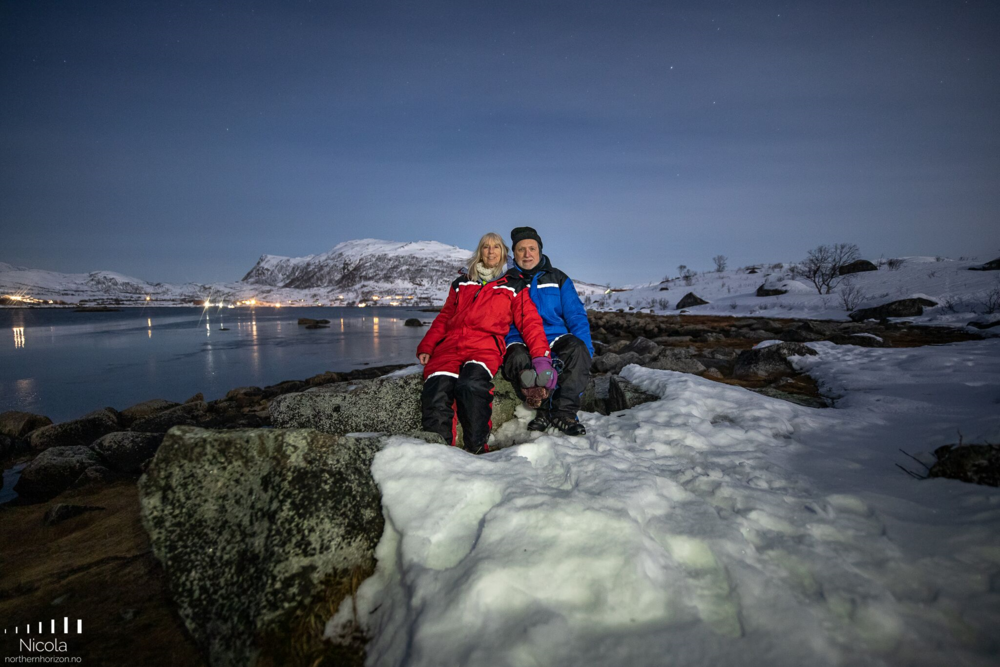 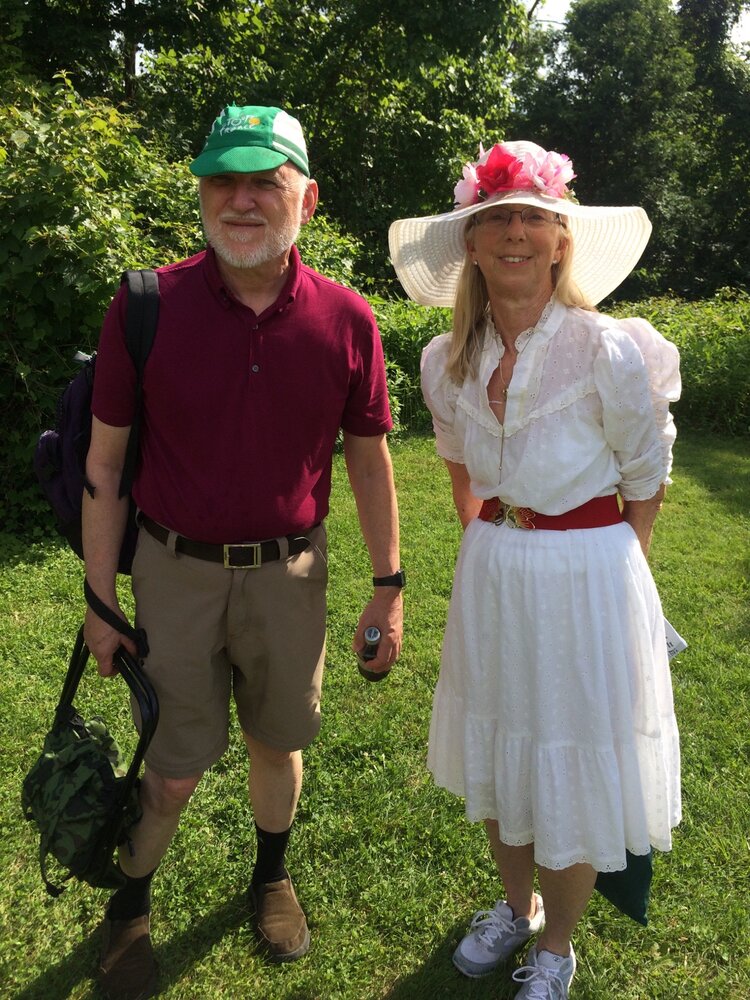 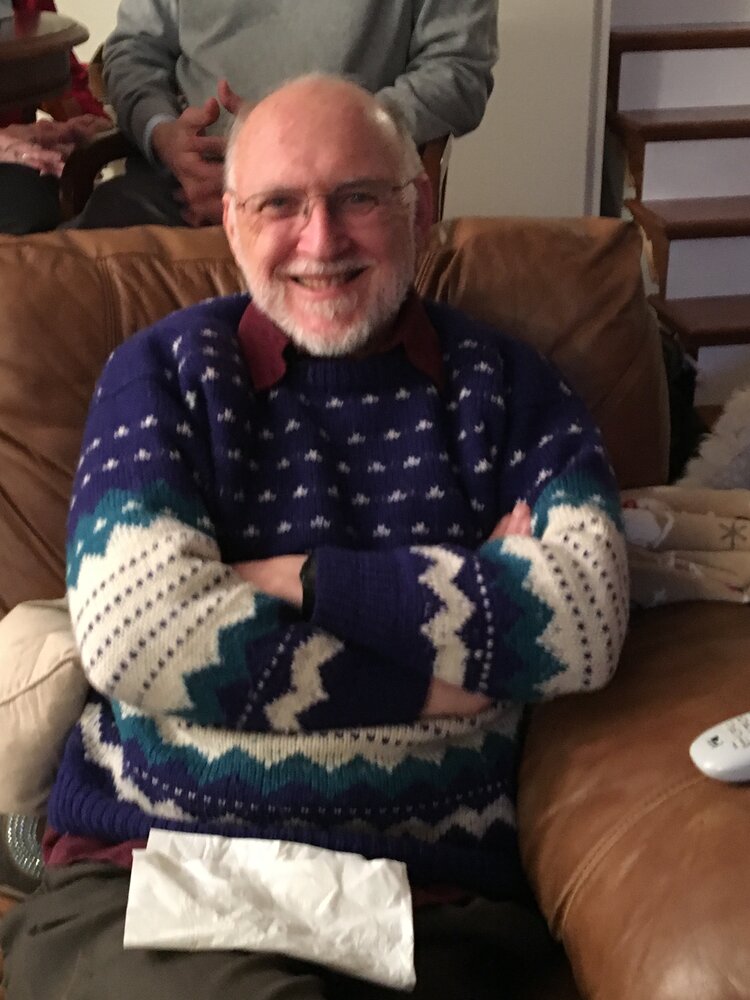 Richard Michael Galloway was born in Washington, DC to Richard and Louise Galloway on Jan 17, 1947.  He graduated from Surrattsville High School in MD, in 1965 and attended the University of Maryland.  Richard worked for the federal government for 32 years becoming a Contracting Officer and the representative for the U.S. Department of Education and Federal Student Aid.  After leaving federal service Rich joined the i3 group as Vice President responsible for progressive procurement practices for education and later signed on with the Pinnacle Recovery Group based out of San Diego.

Rich had numerous hobbies including photography.   Rich and his late wife Jesse Cohen (who was the photographer for the National Zoo) spent many hours/trips teaching photography and doing nature photography with good friends Kent and Marcia Minichiello and Joe and Nancy Silvio.  Birdwatching and bird photography led the group to several Central America regions. Rich and Jesse also shared a passion for flowers having close to 400 daylilies and numerous hosta and clematis thriving in their yard in Silver Spring.  As a member of the hosta club, president of the capital daylily society and judge and member of the International Clematis Society his garden bloomed with unconventional and beautiful plants.

Rich was an active member of the Folklore Society of Greater Washington. He was an advocate of folk music from Pete Seeger days continuing to the present with his latest focus on Irish music and attending the Frank Harte Festival in Dublin in 2019.

He loved singing and ballads and co-hosted the Lahinch sea shanty pub sing in Potomac MD monthly, which was  previously at the  Paddy Barry, in Tysons VA.  He  participated and provided IT support  in Zoom sings with other singers from East Coast, West Coast, England, Ireland and Australia.

Rich was a longtime part of the English dance community in the DC and Baltimore areas, as well as throughout the greater community, as a dancer, caller, teacher, and organizer. He will be remembered in dance for “The Road to Youth” (in Playford in the New World), “Lady Williams’s Delight,” written to a Jonathan Jensen tune and published in CDSS Legacy, and “Rich Delights,” written in his honor by Philippe Callens. Rich Galloway was a delightful dance partner to many and his presence will be sadly missed. He looked forward to his annual week of dancing at Camp Pinewoods.

Rich was an avid cross-country skier and skied many trails across the US, Canada and Europe. As a member of the PATC cross country club and independently trips to find good powder (or ice) as would often be the case was a great winter past time.

Richard is survived by his brother Peter, Reston, VA, sister Marie of Herndon, VA, his nieces Elena Degeneste, Cara Haney, Sierra Degeneste, his nephews Ken Haney, Devin Degeneste and his girlfriend Joy Saari. He is proceeded in death by his spouse Anne Jesse Cohen and his parents.

Rich will be sorely missed by his friends and family, and by the FSGW, ECD and singing communities.

Memorial donations may be made to the Greater Folklore Society of Washington, DC and the Audubon Naturalist Society.