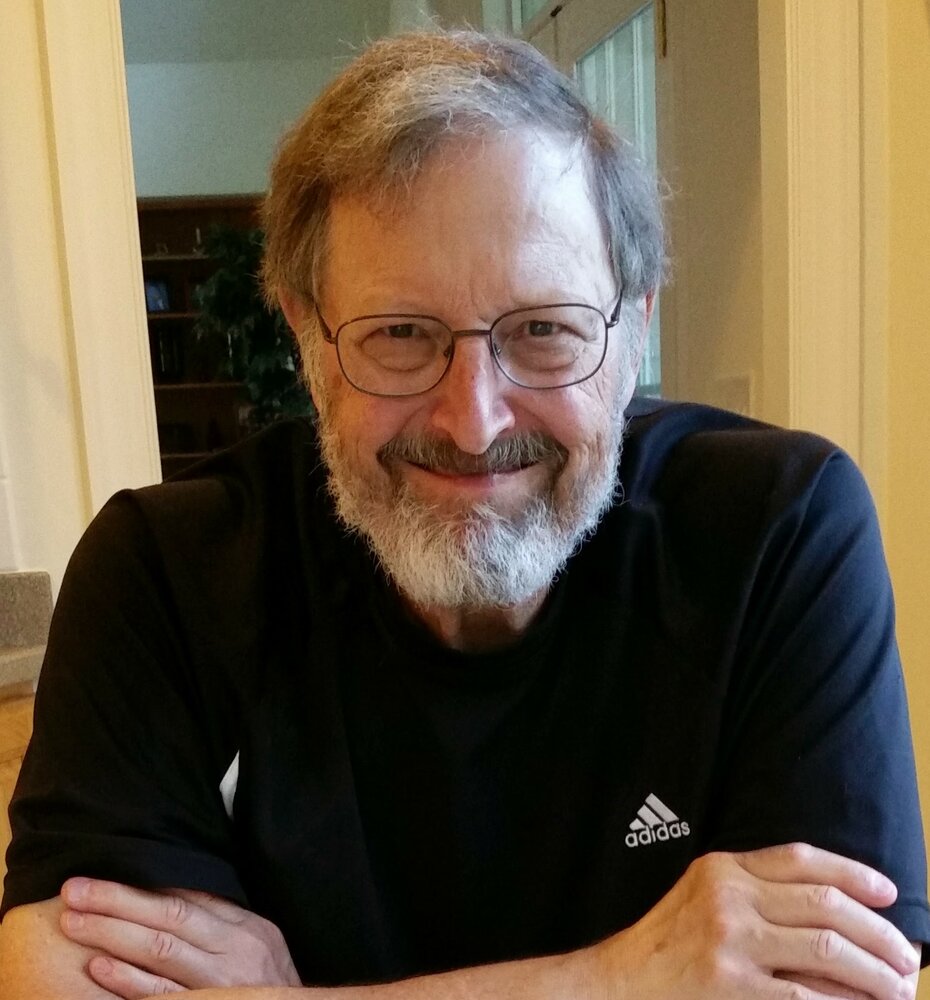 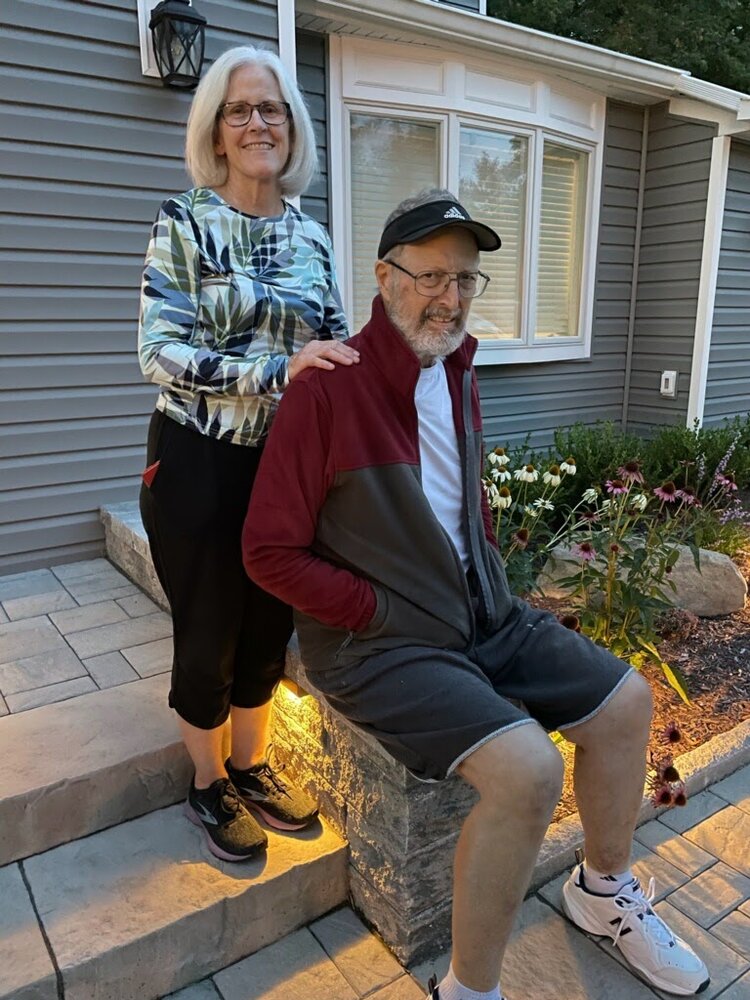 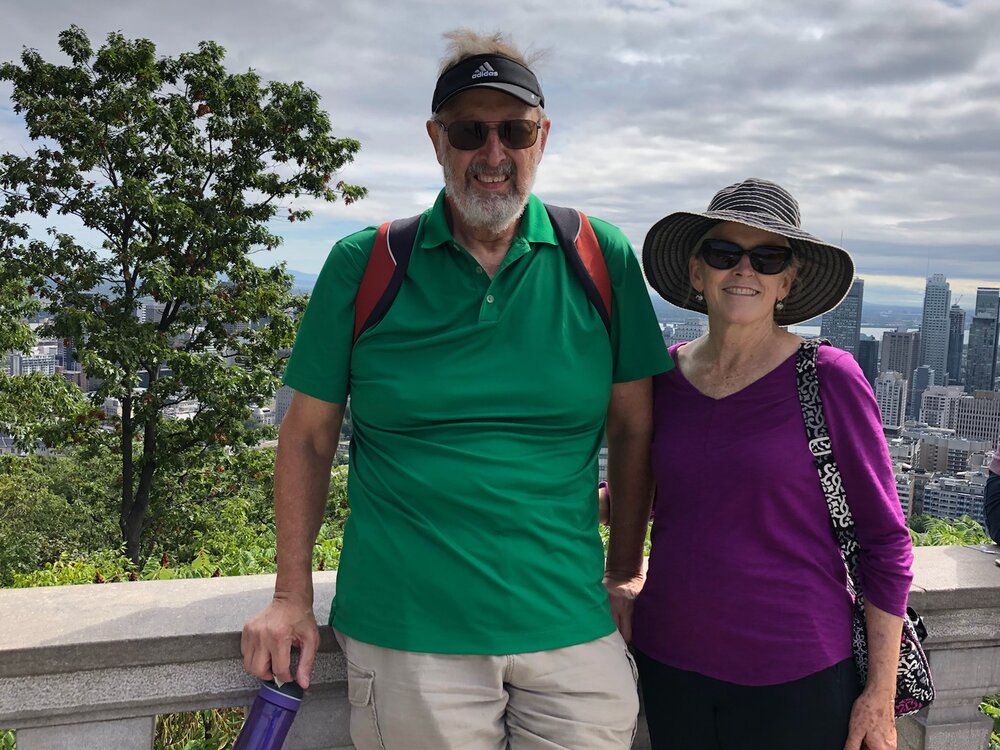 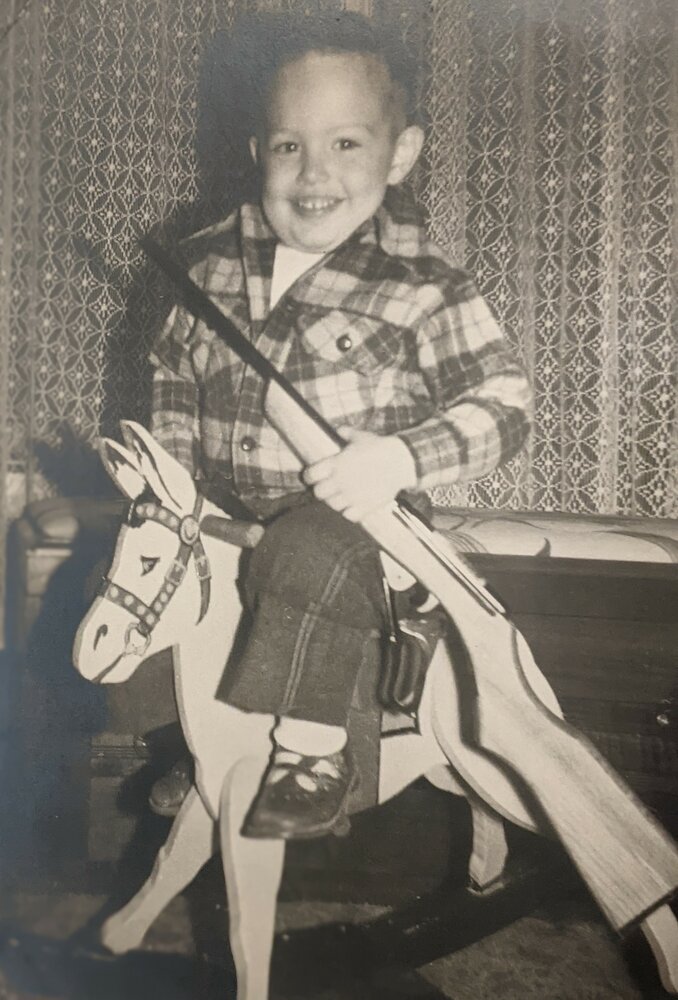 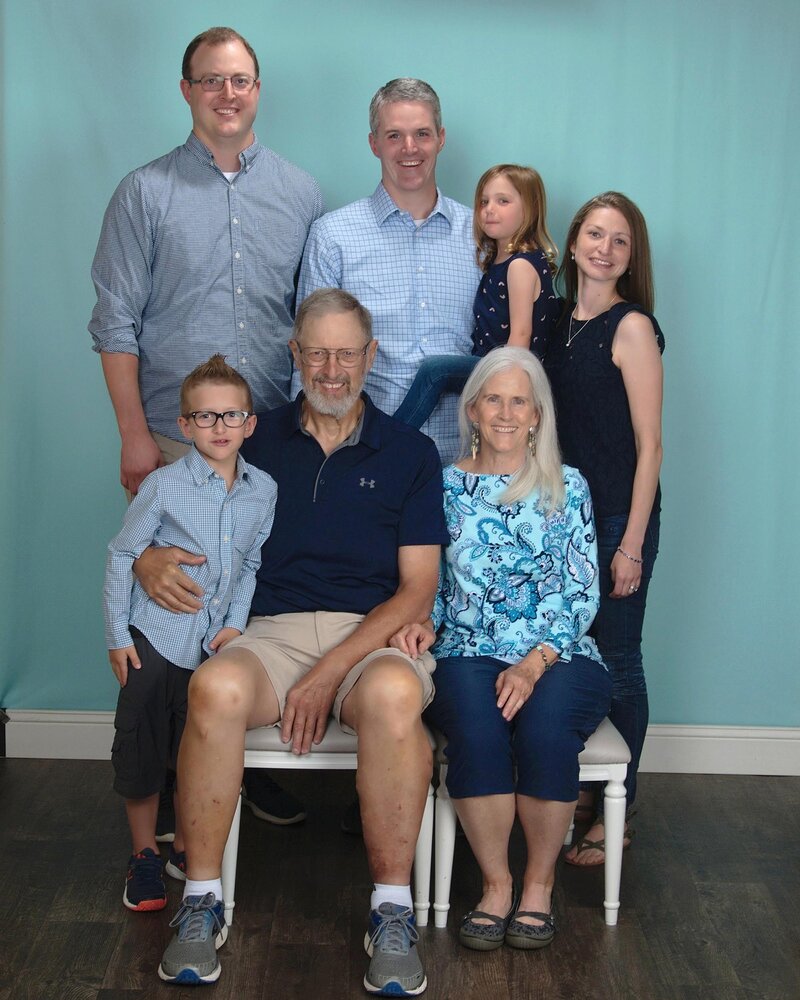 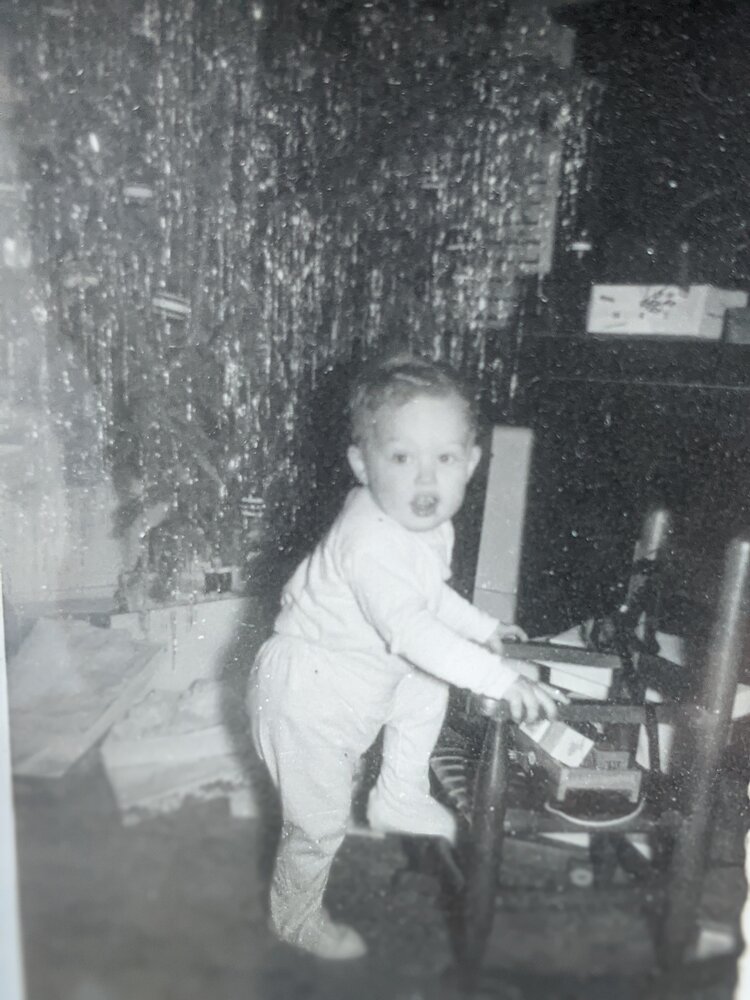 George Anthony Epp died peacefully on September 3, 2021 following a brave battle with leukemia. He was with his family at home in Herndon, Virginia.

Born on December 7, 1948 in San Antonio, Texas, George was preceded in death by his parents, Lucille and Emmett Epp, and his beloved son, David Walker Epp.

He is survived by his wife of 44 years, Janet, children Michael (Lori), and William, grandchildren Austin and Riley and his sister, Patricia Marquis. He was dearly loved by his nieces and nephews and in-laws, David and Cindy Schlaudecker.

George grew up in San Antonio until his father’s job moved the family to Northern Virginia. He attended Loudoun County High School and the University of Virginia, where he majored in mechanical engineering. George worked in flight simulation for the majority of his career.

George’s greatest legacy is his role as a loving and devoted husband, father and grandfather. He was always present for his children’s activities and many sports games and helped coach his sons’ baseball teams. A committed UVA fan, George even learned to accept that two of his sons attended Virginia Tech, creating a fun “house divided” family rivalry. His two grandchildren brought him immeasurable joy and laughter over the past eight years.

A committed do-it-yourselfer who loved to plan and build, George knew how to build, fix, repair and rebuild almost anything. If he didn’t know how, then he would learn. George was also a talented carpenter and accomplished woodworker. He recently renovated his house by replacing walls, windows, lighting and garage doors with the help of his wife.

At the request of the Epp family, please wear a face mask while in attendance during both the visitation hour and Mass at St. John Neumann Catholic Church. Thank you.

Share Your Memory of
George
Upload Your Memory View All Memories
Be the first to upload a memory!
Share A Memory
Send Flowers