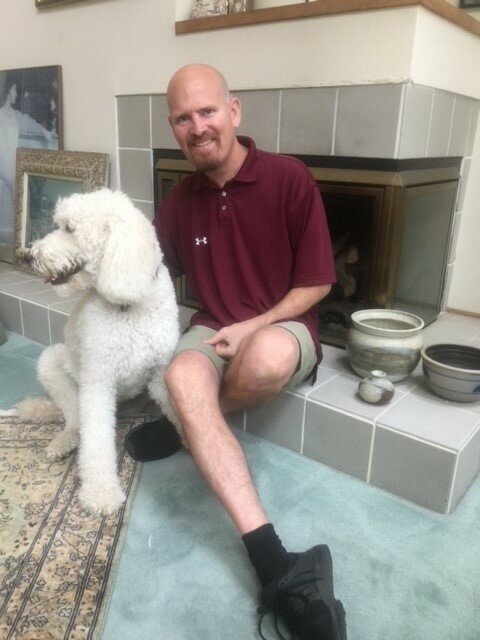 He enjoyed golfing, running and was a keen sports fan.  Get togethers made him happy and the solitude of the Pandemic was unwelcomed, as he liked a crowd and a party.  His companion Pepper a golden doodle helped him through some of this period, but it was not enough. He died of liver failure.  Gone to soon we love you, John  In lieu of flowers, memorial contributions may be made to Fairfax county Animal Shelter@  ffcas.org/donate-form