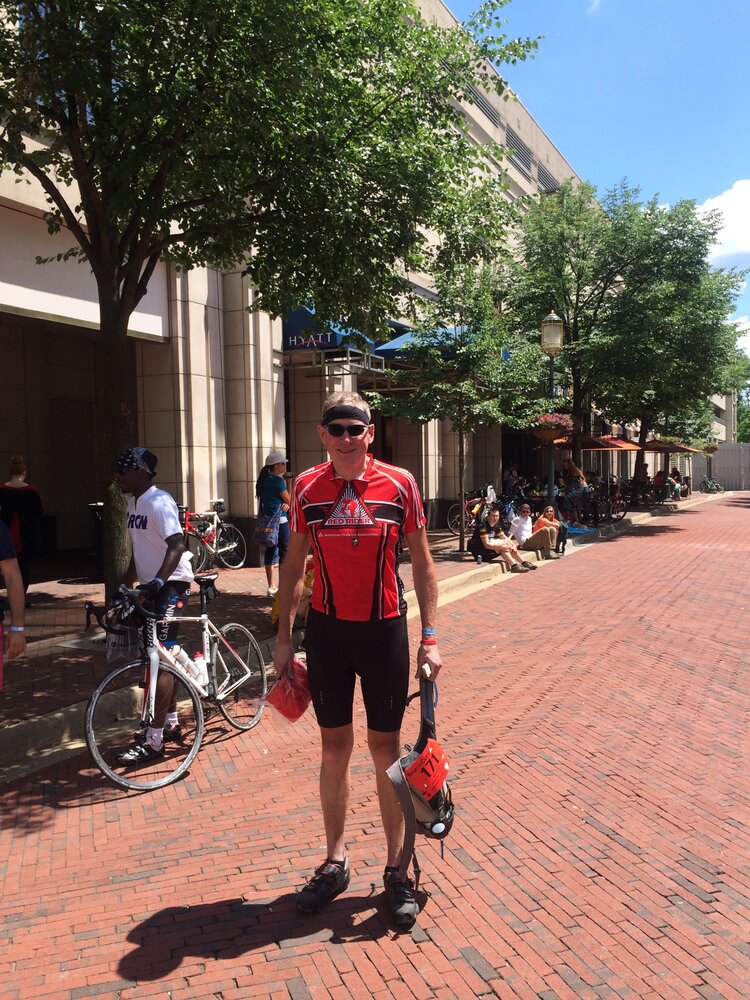 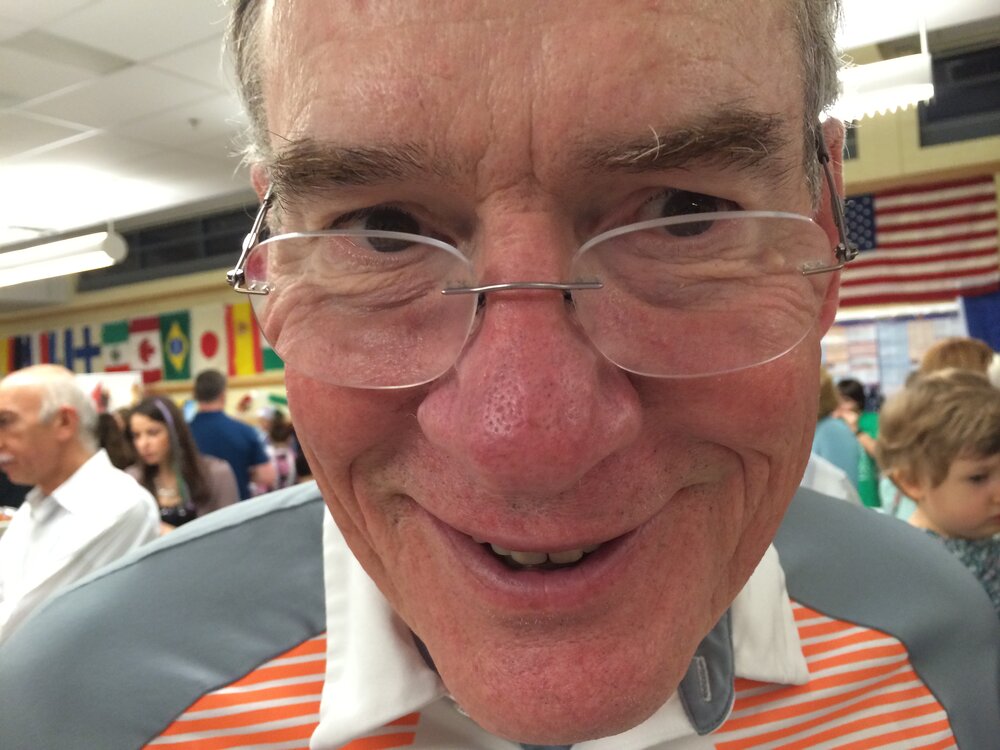 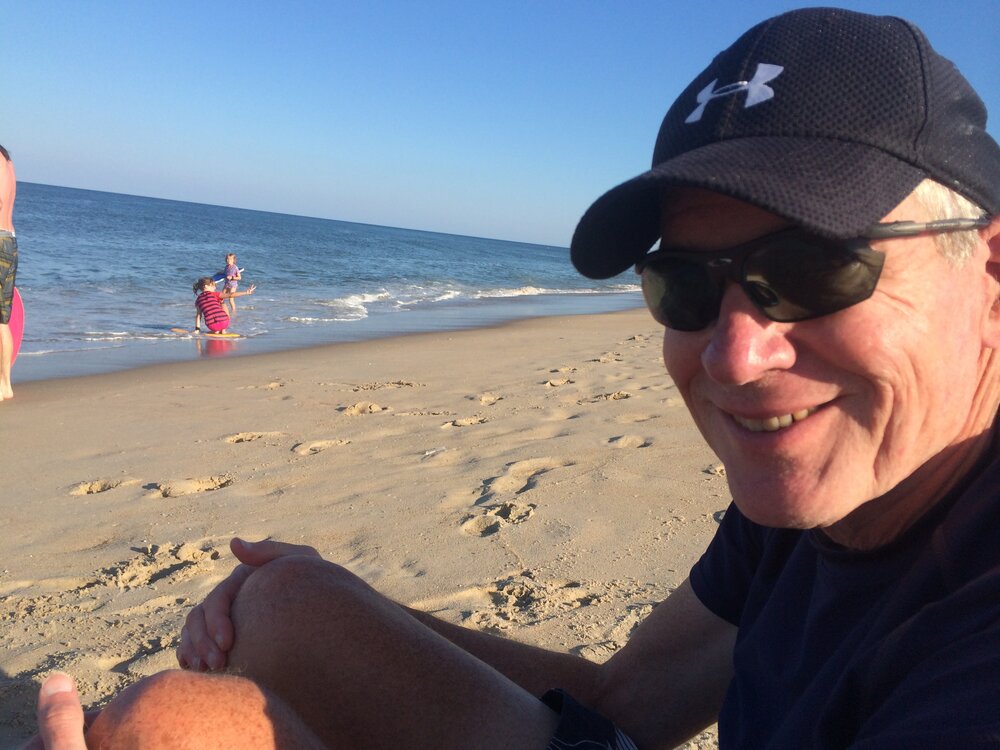 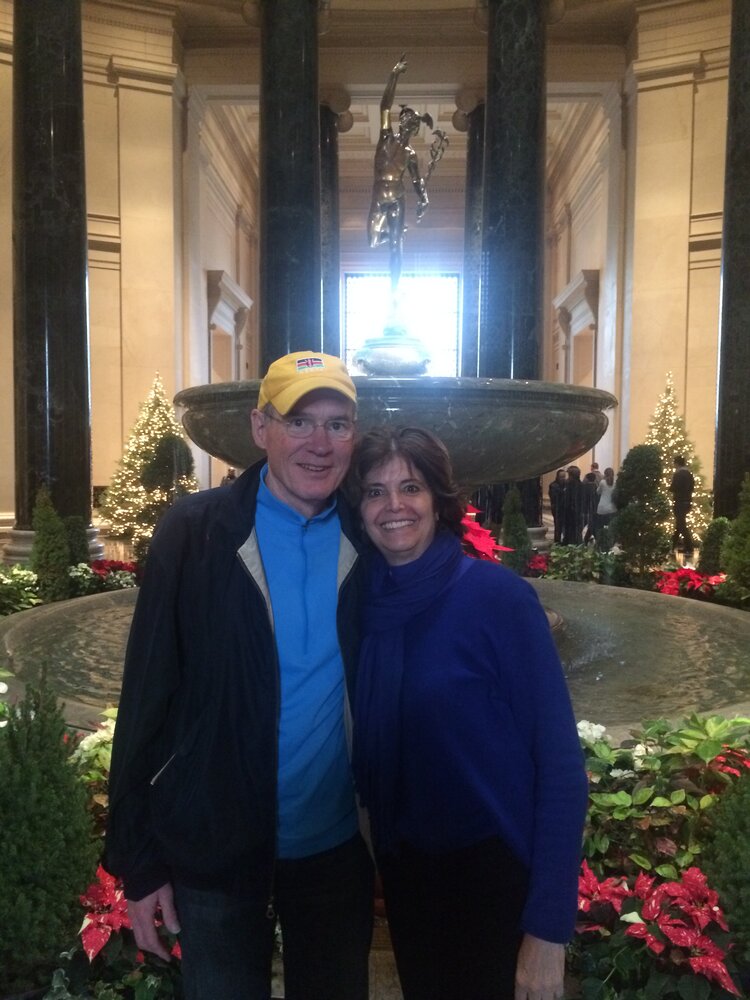 On Thursday, October 7, 2021, Terry Morrow, loving spouse, father, and grandfather, passed away peacefully after a long battle with Parkinson’s Disease at the age of 73.

Terry was born on November 28, 1947, in Georgetown Hospital in Washington, DC, to Betty

and Jim Morrow. He earned a BA from the University of Minnesota and an MBA from the University of Pennsylvania. He worked for Marriott International for over 30 years where he held diverse management and senior-level finance positions. After retirement, he returned to college at Northern Virginia Community College (NOVA) to acquire the necessary education credits for his second career as an English as a Second Language (ESOL) teacher for Fairfax County Public Schools. He taught ESOL classes to children in kindergarten to sixth grade from 2000 to 2018, where families and students cherished him for his thoughtful pedagogical techniques for teaching English and his warm and kind approach toward welcoming children from all across the globe to Virginia public schools. He also followed his wife, a USG Foreign Service Officer, overseas where he taught ESOL in international schools in Africa.

Terry was an active leader in his beloved community of Saint Anne’s Episcopal Church in Reston, VA, where he served as a lay volunteer in many capacities, including as a Sunday School teacher, a vacation Bible School volunteer, and Treasurer. He was an avid biker and joined Bike Virginia expeditions each summer, biking sometimes over 75 miles per day. He especially enjoyed sports and marching band activities with his five children where over the years he coached softball and little league baseball; volunteered at track & field and soccer events; and traveled to cheer for the Herndon Middle and High School bands at competitions up and down the East Coast.

He is survived by his wife, Anna Mary, and by his five children—Amanda, Terry Jr., Aloysha, Ira, and Nick—as well as three grandchildren—Benjamin, Jonas, and Ethan—and his younger brother, Father Brian Morrow. He is also survived by his son-in-law, Adam Kertz, and his two daughter-in-laws, Heather Morrow and Vanessa Morrow.

In lieu of flowers, donations to the following organizations in Terry Morrow’s memory are welcome and will be appreciated:

Masks and social distancing will be required during the church service. The service will also be live-streamed via Zoom; a link will be available at www.stannes-reston.org.

Share Your Memory of
Terrence
Upload Your Memory View All Memories
Be the first to upload a memory!
Share A Memory
Send Flowers
Plant a Tree