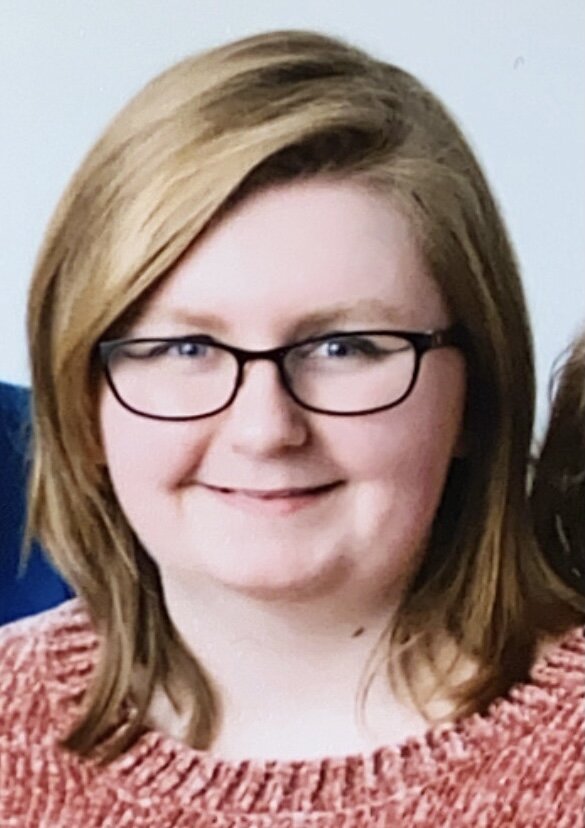 Brianna Christine Fautley, age 22, passed away on October 7, 2021.  She was born on January 7, 1999 in Petaluma, California.  Brianna lived in California during her early years, where she remained until 2015.

Brianna was the only child in her family.  She earned a black belt in Taekwondo when she was 13 years old, and she enjoyed teaching the younger children at Hauth's Taekwondo in Windsor and inspired others to become black belts.

In 2015, Brianna moved to Herndon, Virginia to live with her aunt, uncle, and cousins in Herndon, Virginia.  She attended the New School of Northern Virginia and graduated from Chantilly High School in 2017 where she won the top senior award for artistry in pottery and clay.  While attending Chantilly Academy, she earned her pharmacy technician certification.

Brianna attended Northern Virginia Community College and Longwood University, and chose to pursue a degree in business with a focus in accounting at Liberty University.  Brianna attended college full time while working full time. She began her work life at Burger King and was most recently employed by GDIT as a course coordinator.  She spent several happy years working at Bogart/Pathoras Corporation as a project assistant. Her dream was to be a financial intelligence analyst.

Brianna was multi-talented and had many interests.  She was a curious artist, with a special talent in clay and painting and enjoyed making small clay figurines.  She taught herself to crochet and made teddy bears and shawls.  She also taught herself to make beaded bracelets.  She enjoyed archery with her Uncle John and qualified as an archer for the Fairfax County Archery Program.  Brianna also had a great love of animals, including cats, dogs and especially ferrets. Brianna loved to read and especially enjoyed detective novels.

Brianna was a devoted member of Holy Cross Lutheran Church where she served as an acolyte and was active in fellowship and youth ministries.  She attended ELCA Chrysalis and the National Youth gathering in Detroit.  Brianna served the Holy Cross Church community raising money for youth events, fellowship, and church garden.  She used her talents to design several HCLC t-shirts and created paintings and sculptures for fundraising auctions.

Brianna was predeceased by her father, Timothy Michael Fautley and her mother, Tracy Lee Gildea Fautley, her grandmother, Sharon Gildea, and her grandfather, Gilbert Fautley.

She is survived by her loving family, including her aunt and uncle, Tammy and John Breene, and her cousins, Paul and Benjamin Breene, with whom she lived, as well as her grandfather Thomas Gildea, her uncle and aunt, Jud and Gabriela Gildea and her cousins Alex, Julianna, and Nick.  In California, she is survived by her caring family including her grandmother, Diane Fautley, her aunt, Christine Harms and family, and her uncle, Terence Fautley.

Donations in lieu of flowers may be sent in Brianna’s memory to:

Share Your Memory of
Brianna
Upload Your Memory View All Memories
Be the first to upload a memory!
Share A Memory
Send Flowers
Plant a Tree