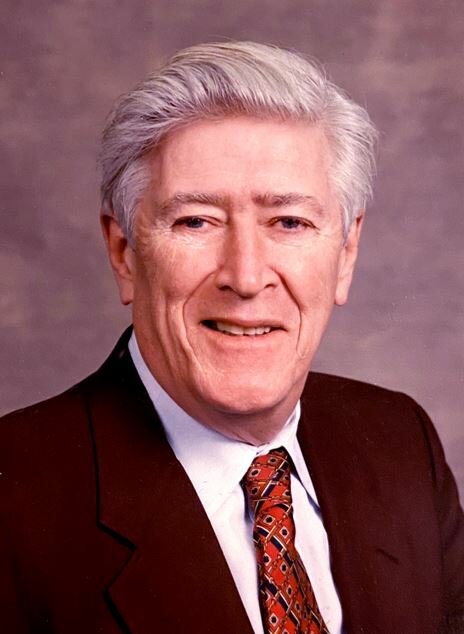 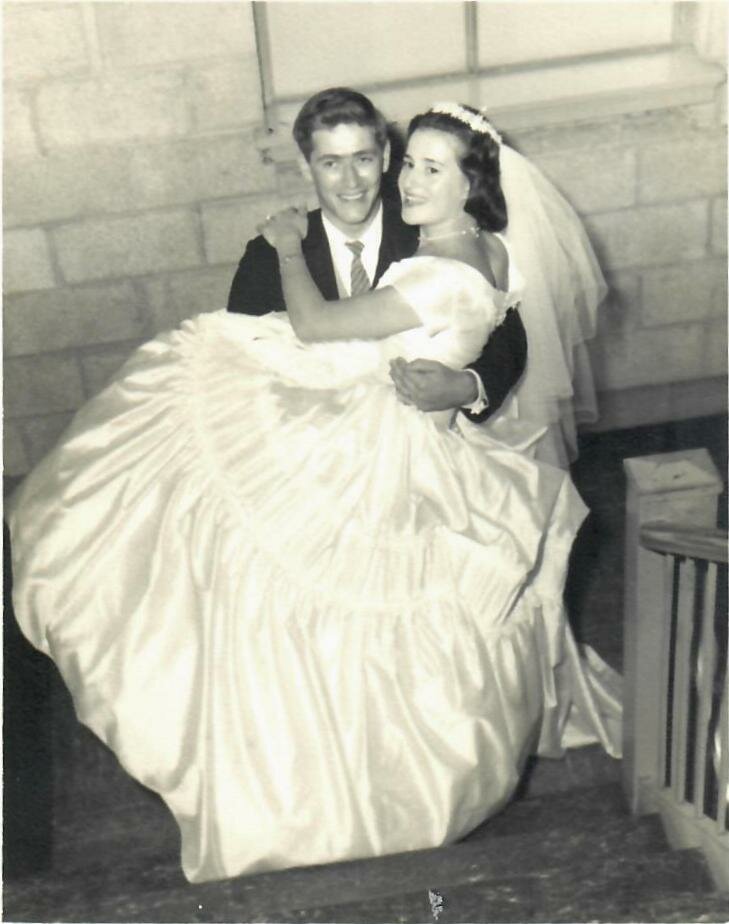 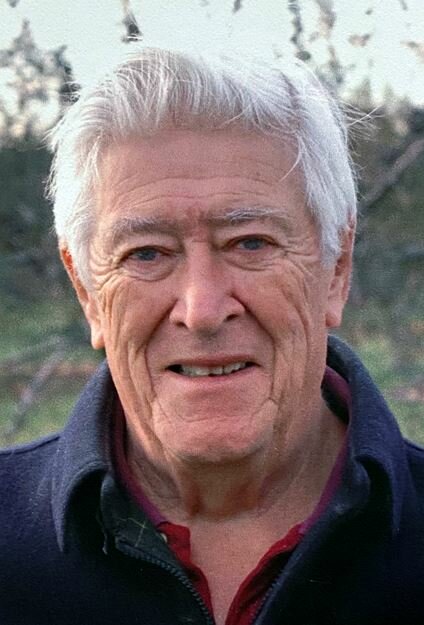 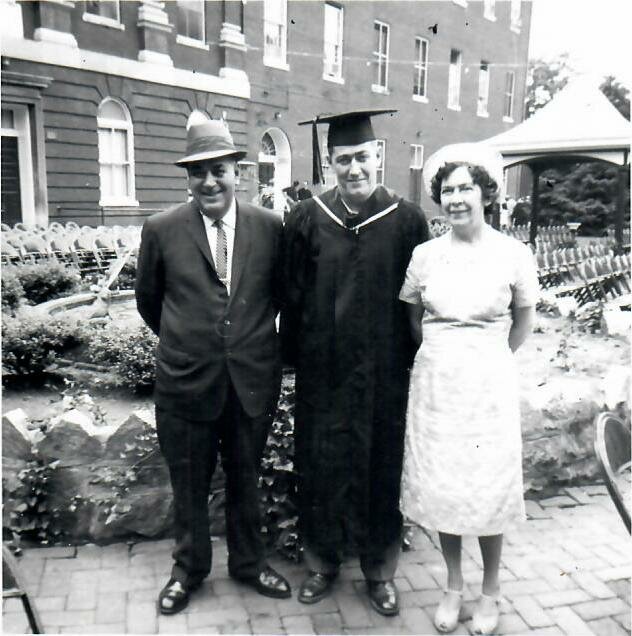 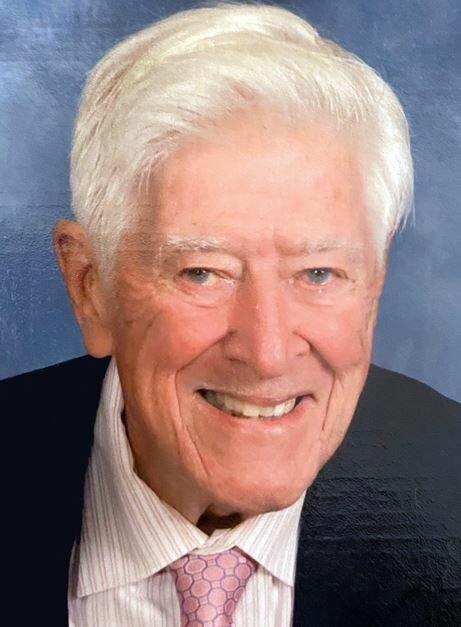 The Honorable Thomas Anthony Fortkort, 87, died October 9, 2021 at his home in Vienna, Virginia of pulmonary fibrosis. He was born April 2, 1934 in Buffalo, New York to Albert John Fortkort and his wife, Mary Veronica O’Donnell Fortkort. He attended high school at St. Joseph’s Collegiate Institute and later graduated in 1955 with a BS in Mathematics from St. Bonaventure University. He earned a J.D. from Georgetown University Law School in 1962. From 1967-1971, Fortkort worked in the Commonwealth Attorney’s Office in Fairfax, Virginia before opening his own law practice, Fortkort, Moshos and Davis. He was elected by the Virginia General Assembly as Judge to the Virginia Juvenile and Domestic Relations District Court Nineteenth Judicial District in 1977. He was later appointed Chief Judge of the court and served in that capacity from 1981-1985, when he was appointed to the Virginia Circuit Court Nineteenth Judicial Circuit. Fortkort retired from the Circuit Court in 1996, but continued to serve as a substitute judge over the next ten years. As a member of the American Arbitration Association, he worked for the US Copyright Office, serving on panels that oversaw the setting of royalty rates. In 2015, the Fairfax Bar Association honored him for 50 years of service as a lawyer, a Commonwealth Attorney, and a judge.

Tom was an avid golfer, fisherman and triathlete. In his later years, he participated in several major triathlons and marathons, including in Key West and Hawaii. He was a member of the Army-Navy Country Club and Hidden Creek Country Club in Reston, Virginia. He was a  member of the Knights of Columbus, the Irish Cultural Society, the Friendly Sons of St. Patrick and the Fairfax County Soccer Association.

A funeral mass will be held at St. John Neumann in Reston, Virginia. Thomas Fortkort will be laid to rest alongside his wife at the cemetery of Stella Niagara Convent in Lewiston, New York. Burial services will be held on Saturday,  October 23rd at 10:30 am. Those wishing to attend should assemble at the parking lot near the main entrance to the cemetery.

The family requests that in lieu of flowers, donations be made in his memory to the Sisters of St. Francis, Stella Niagara, NY 14144.

The funeral mass was live-streamed at: https://boxcast.tv/view/mass-of-resurrection-for-thomas-fortkort-697713