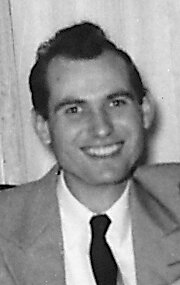 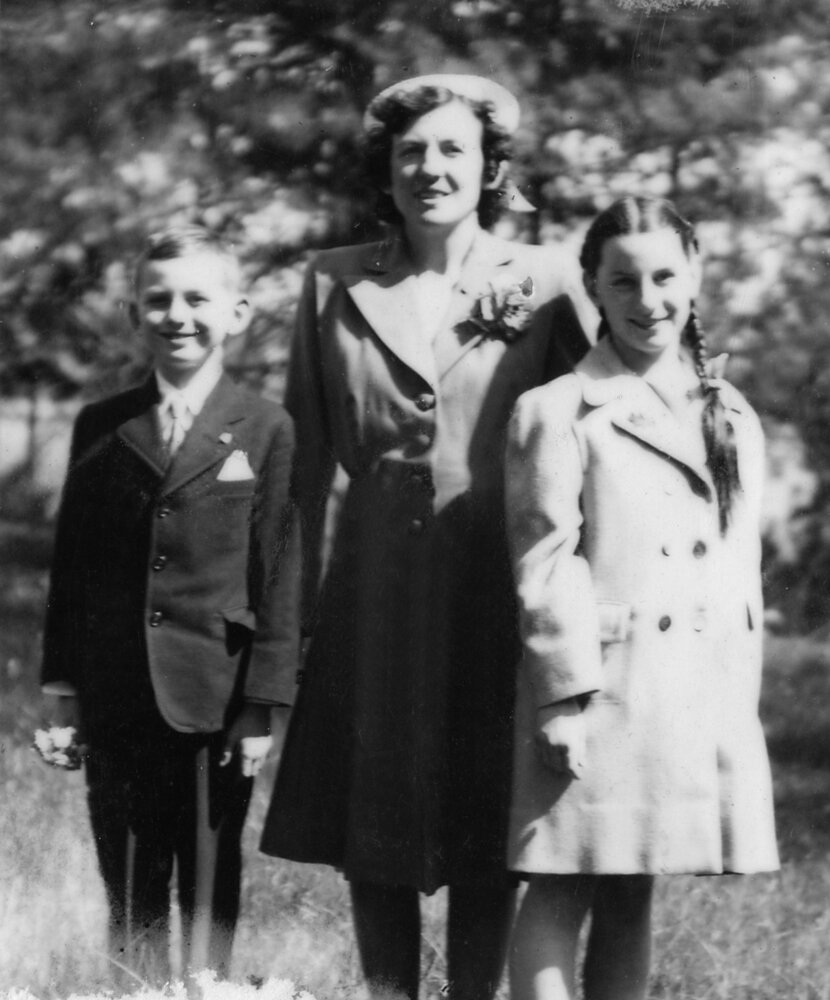 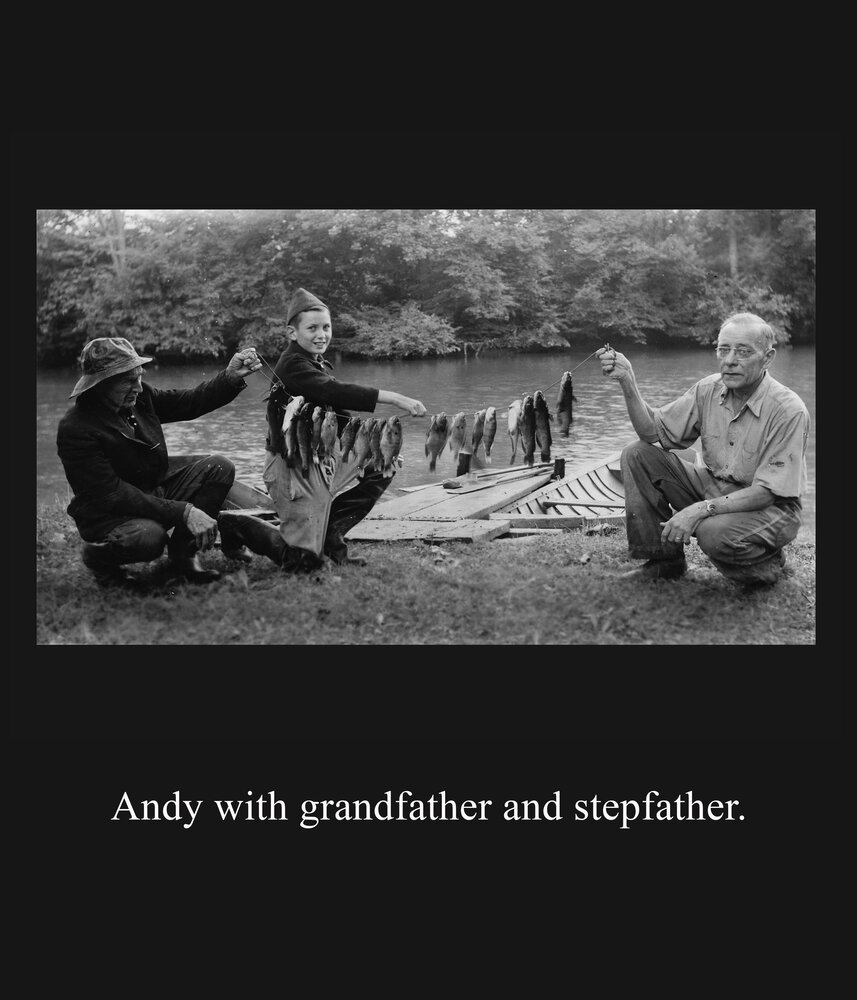 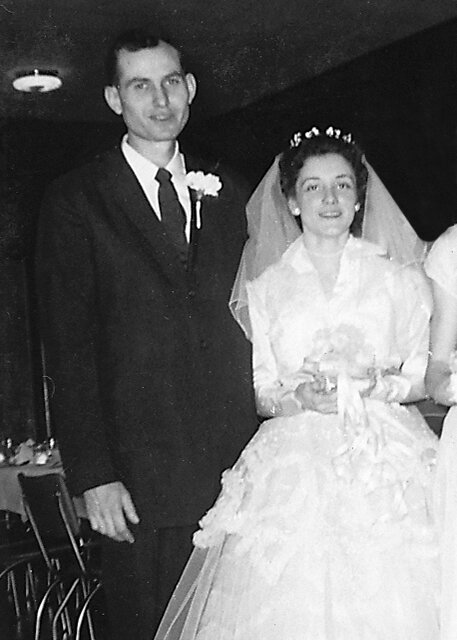 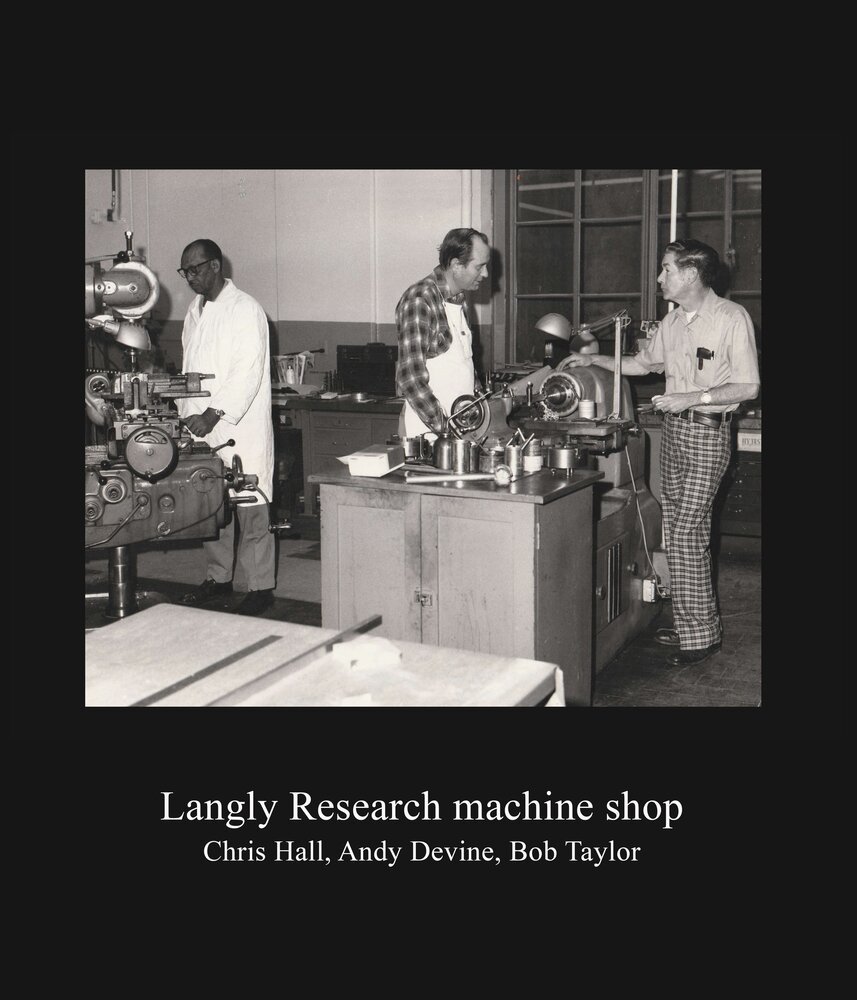 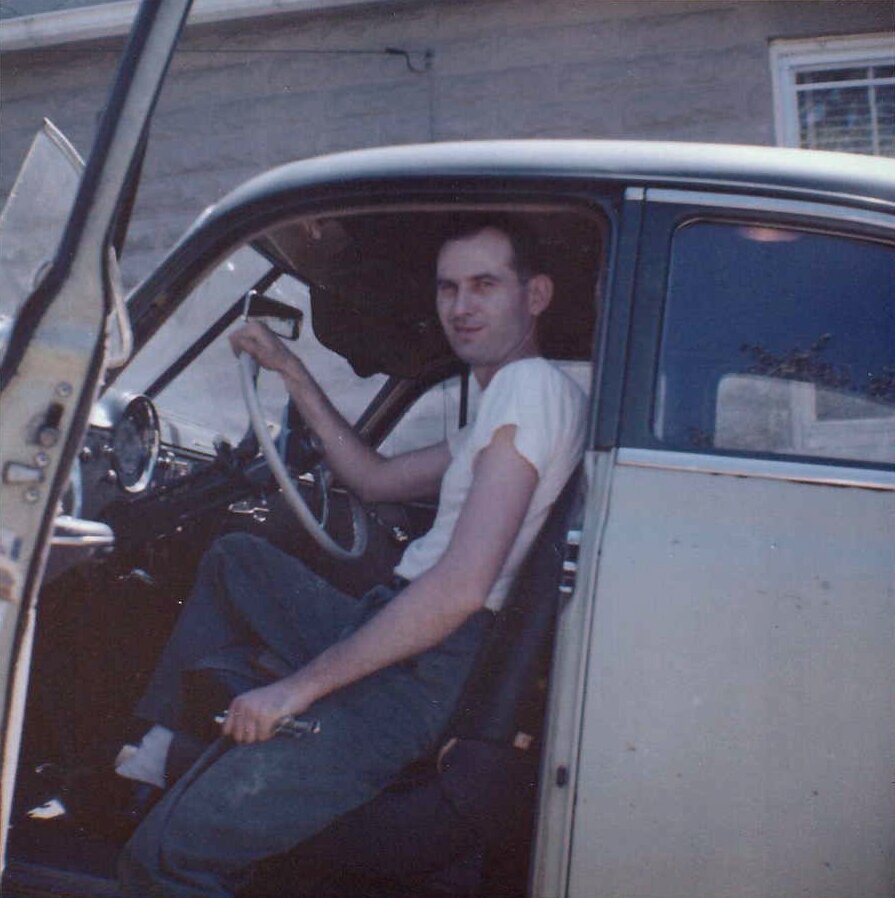 Andy was born on January 7, 1936 in Schenectady, New York.  A long-time resident of Schenectady, Hugh graduated from Mont Pleasant High School in 1955 and afterwards, joining the U.S. Navy, serving his country for 5 years. During his time in the Navy, Andy developed a trade skill as a machinist. He worked at numerous departments within the U.S. Government beginning at the Federal Highway Administration and later, the Dept. of Transportation and the Navy Yard all in Washington D.C.  Later, he took his talented skills and became a model maker of U.S. Naval ships being designed for future production working with the Bureau of Standards and David W. Taylor Inc. of Bethesda, MD.

Andy enjoyed his free time playing various games such as pinochle and shuffleboard. During his early childhood years, Hugh was a long-time Boy Scout being active in the organization and earning the level of Eagle Scout. He had a rich enjoyment of scouting.  As an adult, he was an active member of the Moose Lodge and Elks Club while living in Herndon.

He was preceded in death by his parents, Hugh Devine Sr. and Lena C. Devine Engelhardt.

Funeral services will be held on Thursday, October 21 at 10:30 AM at Adams Green Funeral Home, 721 Elden St. Herndon, VA with burial to follow at National Memorial Park in Falls Church, VA . around 12 noon.

Share Your Memory of
Hugh
Upload Your Memory View All Memories
Be the first to upload a memory!
Share A Memory
Send Flowers
Plant a Tree