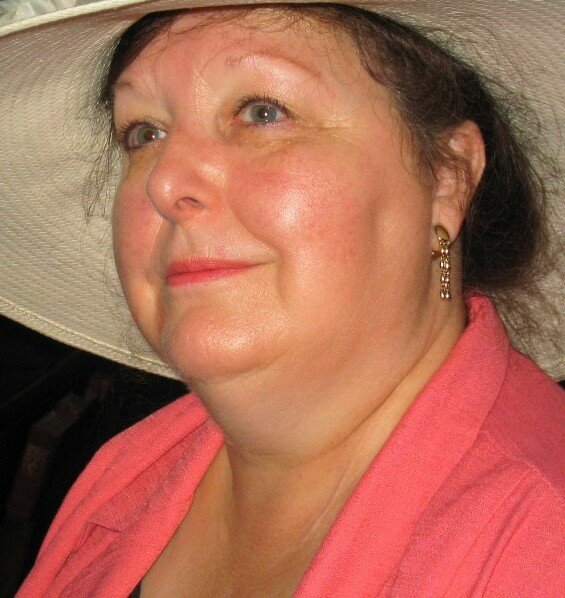 Dianne Lynn (Allen) Krajcar Thomas died October 11, 2021 at Reston Hospital at the age of 71. Originally of the Clay area in upstate NY, she was the daughter of Arnold Dwight Allen and Rosamond E. (Wright) Spicer/Allen. Both of her parents having been previously married and widowed leaving 9 children.

She is survived by her best friend and loving husband Hugh E. Thomas and her two beloved sons, Stephen M. and Daniel R. Krajcar and his wife, Renee, of New York State, her three Diaz stepchildren and their families and her stepchildren, Joshua and wife Angela Thomas and Miss Sarah Thomas.

Dianne was a member of the Fairfax, VA Providence DAR Chapter, having six Revolutionary War Patriots, all on her mother's side. She also operated and maintained several History and Genealogical websites for Ontario, Yates, Saratoga, And Oswego counties in New York State since about 1997.  She had been interested and tracked her family history for several centuries. Her websites have helped many with finding their own family histories. She had made many friends in the field of History and Genealogy with town historians and other history buffs, as well as in other organizations such as a local Cub Scout troop in central, NY, and the Cicero Youth Soccer League, where she served as Vice President and then President of the soccer league where her two sons and three step-children were all members for several years.

Dianne was the 11th of 12 children. Dianne’s best friends were her favorite sisters who both preceded her, Joan (Allen) Kimpel/Noonan and Barbara (Spicer) Beam/Wells/Malloy. She was also preceded by siblings: John Arnold Allen, Jean V. (Allen) Kerr/Arrigo, Beatrice (Allen) DesRosiers/Luis, Alice (Spicer) Knapp/Weber, Robert Spicer. She is survived by brother Arnold D. Allen. She also leaves many nieces and nephews, and grandnieces and nephews in NY state and California.

Her favorite niece, Valarie Kimpel of CA is her hero for taking on the care and bringing up her three young granddaughters and fighting against many odds in her struggle to help her granddaughters to grow into strong, responsible women with smiles in their hearts.

A celebration of life will be held at Adams-Green Funeral Home, 721 Elden St., Herndon, VA on Sunday, October 17, 2021 at 2:00pm with memorial gathering beginning at 1:00pm. Her ashes will then be transported to the Syracuse area for additional service for her celebration of life. Anticipated date of 6th or 7th of Nov. Our plot is at Onondaga Valley Cemetery in Syracuse.

Share Your Memory of
Dianne
Upload Your Memory View All Memories
Be the first to upload a memory!
Share A Memory
Send Flowers
Plant a Tree