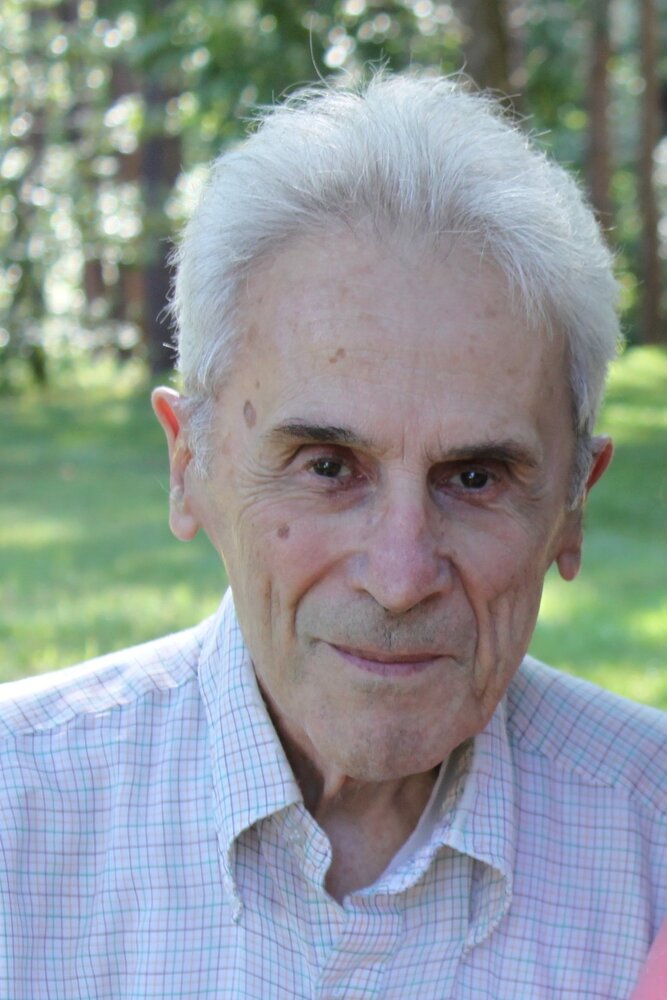 Albert (Al) Lavagnino was a loving, caring husband and father who lived out his Catholic faith each day. Al died peacefully at home in Great Falls, Virginia surrounded by his family.

Al was born on June 13, 1920, in Manhattan, New York to Stephano and Antonia. A first-generation Italian American, he lived in Chinatown and then Brooklyn where his parents owned a candy store.

After graduating from Brooklyn Technical High School, he moved to Washington, DC to work for the US Government Printing Office. While in Washington, he registered for the draft July 1, 1941, was drafted a few months later, and was inducted into the U.S. Army on November 14th. Following the bombing of Pearl Harbor on December 7th, his unit shipped out to the Pacific, where Al served during WWII, first in Australia, and then in New Guinea and the Philippines. He was discharged eight days after VJ Day on August 22, 1945.

After his service he attended Pratt Institute for his undergraduate degree in Mechanical Engineering and then Harvard University for his graduate degree in Applied Physics. In 1960, Al began a 30 year career with BDM Corporation in El Paso, Texas. In 1964, he made a trip to Washington, DC, to meet his soon to be sister-in-law, Anna. At that meeting Anna happened to bring her then roommate, Betty Jean, along for moral support. That day is when he knew, it was love at first sight. Eight months of long-distance courting, a move to DC with BDM’s relocation to McLean, VA, and then a proposal asking Betty to go out with him every night until the day they were married sealed the deal. They wed on November 27, 1965; the beginning of 56 years with his soulmate.

After retiring from BDM Corporation in 1990, Al and Betty embarked on several memorable trips, including to see his family in Santa Margherita, Italy and to see the Passion Play in Oberammergau, Germany in 1990 and 2000.

Al was preceded in death by his parents, Stephano and Antonia Lavagnino, and his brothers and sister-in-law, John, Mike and Jill, and Remo Lavagnino.

Al was an avid gardener and could often be found in his straw hat, tending to his vegetables after work. He also enjoyed computer programming, and continued to write programs after retirement. He enjoyed keeping his mind active, volunteering to help with engineering projects for the church, following the stock market and working his crossword puzzles. He cherished spending time with his family and especially looked forward to Sunday dinners with the entire family. He was an active member of the St. Joseph’s Catholic Church parish since 1971.

In lieu of flowers, the family requests donations be made in his memory to the charity of your choice.

Share Your Memory of
Albert
Upload Your Memory View All Memories
Be the first to upload a memory!
Share A Memory
Send Flowers